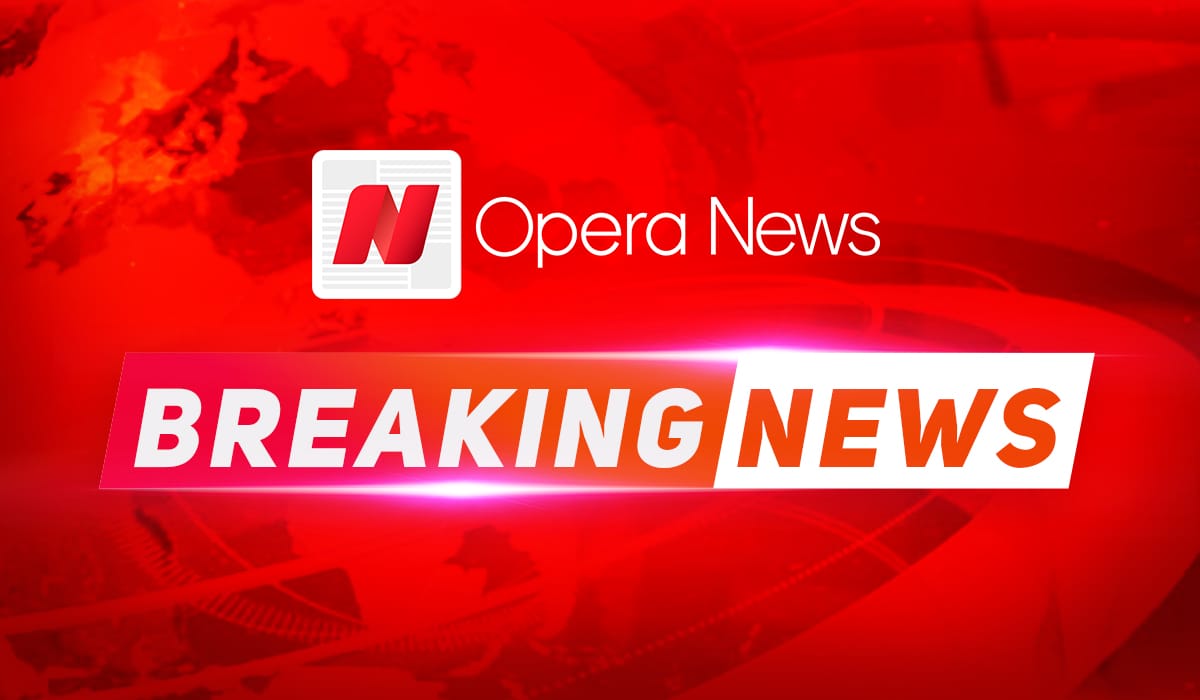 Security agencies in Nigeria have cumulatively killed 13, 241 citizens since 2011, an international human rights group, Centre for Democracy and Development, said on Monday.

The organisation said that extrajudicial killings conducted by state actors have become the primary cause of death in Nigeria.

This was contained in a report by the CDD titled, ‘Democracy Watch Reports’, presented to journalists in Abuja.

While expressing concerns over the nation’s shrinking civic space, the organisation said that democracy in Nigeria had been experiencing major setbacks in the last 22 years.

The Director of CDD, Idayat Hassan, while giving an overview of the report, expressed regret that unlawful killings have become rife in the country since 1999.

According to her, many of the killings were perpetrated by security forces.

She said, “These unlawful killings go largely unpunished, thanks in part to Nigeria’s Force Order 237, which allows officers to use lethal force in ways that contravene international law, and because of government corruption and a prevailing culture of impunity.

“Successive governments in Nigeria have used unlawful killings to quell secessionist upheavals and terrorist activities, a practice that was exacerbated during President Muhammadu’s Buhari’s tenure – such as the unlawful killing of 350 Islamic Movement of Nigeria members by the Nigerian army in 2015.

“It is pertinent to state that extrajudicial killings conducted by state actors have become the primary cause of death in the country. In fact, state actors have cumulatively killed 13, 241 people since 2011.”

She said the report observed an emergent trend of security officers receiving orders from elites in Nigeria to remand detainees for longer on spurious grounds.

“Compounding the effects of illegal detention is the horrible detention situation in Nigeria that further exacerbates human rights violations. Overcrowding in Nigerian prisons has increased by more than 1,000 per cent in the last decade,” she stated.

She stated that by doing so, the government had severely restricted Nigerians’ rights to assemble and demonstrate, in violation of the constitutional provisions.

“Peaceful protests are regularly met with violent attacks by security personnel or even are prevented from protesting in the first place. The excessive use of force in reaction to largely peaceful protests – — most recently visible during the #ENDSars protests – has created a frightening climate that discourages or limits the right to assemble. Undaunted, Nigerians protested on Democracy Day in June 2021 but were once again met with the deployment of security forces spraying tear gas and firing live bullets into the ait to disperse what they referred to as ‘anti-government’ protests,” the CDD director said.
Source – Punch 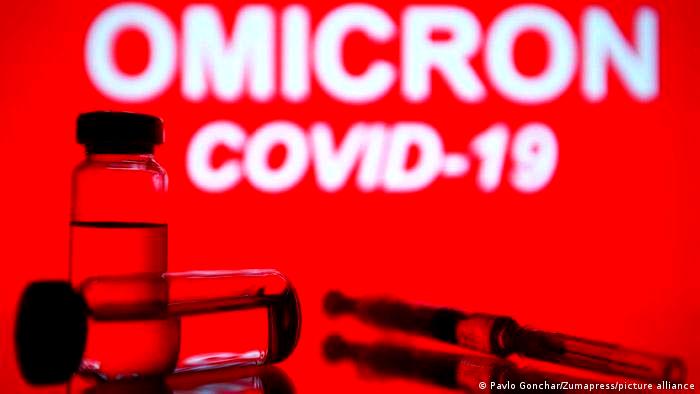 In the wake of the recent discovery of a new variant of COVID-19, Omicron, the Federal Government said it is highly on the alert, warning Nigerians against complacency.

Chairman of the Presidential Steering Committee PSC on COVID-19 and Secretary to the Government of the Federation, Mr Boss Mustapha disclosed this Monday in Abuja at a briefing.

“The world has been hit with a new COVID-19 Variant of Concern, called, Omicron as announced by the WHO. This variant is potentially dangerous, and Nigerians and residents are required to exercise extra caution and vigilance in practice and enforcement of preventive measures.

“As the DG WHO has just stated today, ‘the emergence of the highly-mutated Omicron variant underlines just how perilous and precarious our situation is. South Africa and Botswana should be thanked for detecting, sequencing and reporting this variant, not penalized’.

“Nigerians and Residents are therefore urged to get fully vaccinated, frequently tested, and continue to strictly adhere to the non-pharmaceutical intervention measures, including physical distancing, properly wearing of face masks, ensure proper ventilation and hand hygiene.

“However, the PSC is reviewing the situation around the world and putting in place measures to curtail the impact of the variant on the country. The DG NCDC and the Technical Head of the PSC will brief you on the new travel protocols to cover Travels, Testing, Enforcement, Surveillance and Risk Communication”, Mustapha stated.

On his part, Minister of Health, Dr Osagie Ehanire said Nigeria has put in place measures to avoid importation of the virus.

He said; “We have taken measures to ensure that Nigeria is in control of the situation but the way the various variants have spread across the countries, it is also going to go through that pattern. There will be Increased surveillance and testing.

“As at the moment, we have plenty of rooms in our isolation centres and only five persons are on oxygen. So, we are on alert and ready. But citizens also have a role. One is the vaccination and the second are the non-pharmaceutical interventions and public health measures we have put in place”, he added.

The PSC added that the impasse on the Nigeria – UAE flights have been resolved in the interest of both parties.

“Although this process has taken so long to pull through with its ripple effects, we thank everyone that was involved in getting this deal. A date for the commencement of flights between the two countries will be announced in due course”.
Source – Vanguard Lindiwe Zulu’s test result has come positive in the wake of the detection of the new variant omicron, which the World Health Organization has declared a “variant of concern”.

“It all started with a scratchy throat and I didn’t suspect anything, but when it persisted, I took the COVID-19 test yesterday (Sunday) and received the results this morning,” Zulu was quoted as saying in a statement by the government.

The fully vaccinated minister said she is feeling well and currently isolating at home.

South Africa has reported a rise in infections with the positivity rate jumping from the weekly average of 4.3% to a 9.8% on Sunday, health authorities said.

Last week, South African scientists announced they had discovered the omicron variant, which has several mutations that may carry the risk of reinfection.

The same variant was also detected in neighboring Botswana, as well as Hong Kong, and was first detected between Nov. 12-22.

Scientists said epidemiological data suggest that the sustained increase in COVID-19 cases across Gauteng was possibly fueled by the new variant.

Many countries have imposed travel bans on South Africa and other five southern African nations over fears of the new variant.
Source – AA