Why The Adjourning of The Trial of IPOB Leader, Nnamdi Kanu To 2022 May Result In A Free & Fair Judgement 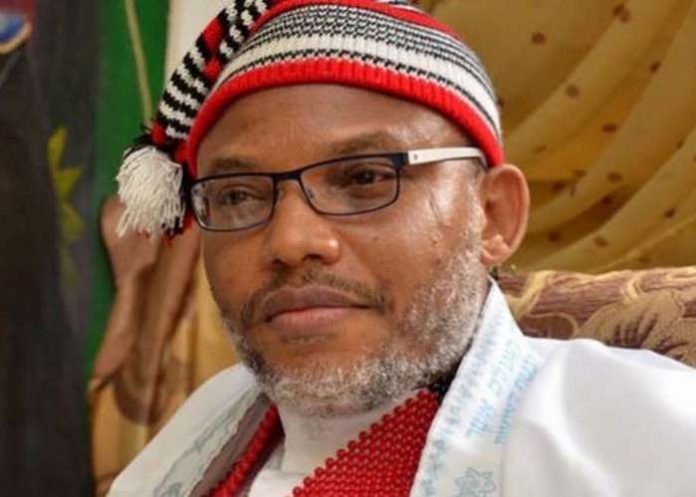 It is no longer news that the leader of the Indigenous people of Biafra, Nnamdi Kanu, appeared in court today. Many Nigerians have been waiting for this day, to see the outcome of the judgement, but got disappointed as the judge postponed his trial to 2022.

Many Nigerians shared their opinion on this issue. Some people claimed it is not fair but in my opinion, I think the postponement of this trial will result in a free and fair judgement.

Why did I say so?

The case of Nnamdi Kanu is a critical and controversial one. There have been a lot of charges levelled against him, and I think it will take a long time for those in authority to take a final decision (if he will be released or imprisoned).

The postponement of this trial will give the judges and those in authority more time to gather facts and evidence. Judging this case without proper evidence or facts will be unfair.

I will advise all Nigerians (including the Igbos) to be patient and also believe in the judge. Nnamdi Kanu will definitely be released if found not guilty, but if found guilty, nothing will save him from being punished.

As a reader, what is your take on the postponement of Nnamdi Kanu’s trial?