Soludo’s Victory: Anambra Might Have Given APC Enough Reason To Ditch South-East Come 2023 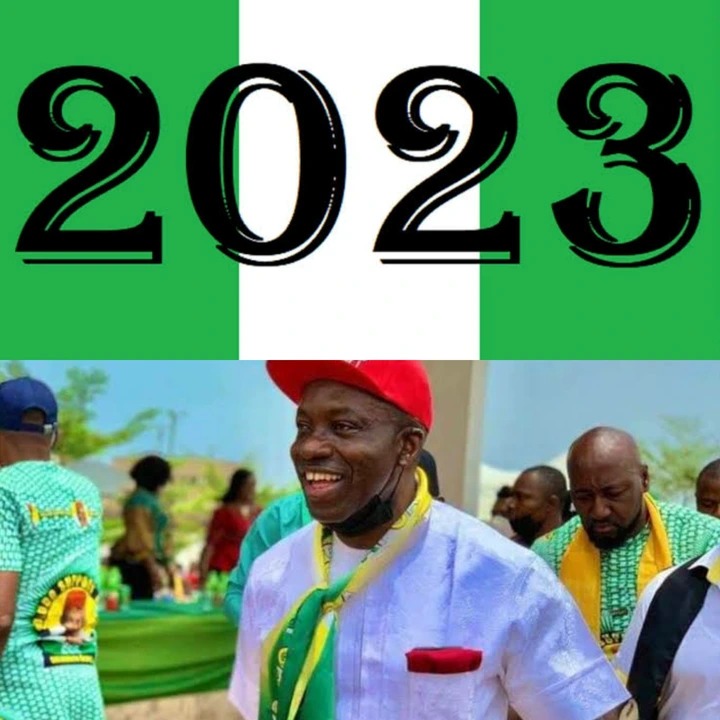 The just-concluded gubernatorial election in Anambra state would unarguably create a ripple effect in the political atmosphere of Nigeria.

The Anambra state gubernatorial election was so much anticipated by many, not just by electorates and politicians but, by international observers. This is mainly because many political experts have modeled the gubernatorial election in Anambra state as a demo for the 2023 general elections in Nigeria. With these, many circumstances that emerged during the election would be taken seriously by political parties in Nigeria. Remarkably, some of these circumstances may have effects on the political arrangements of the Southeastern region.

Going forward, the issues of the 2023 general elections have been quite controversial, especially, because of the tussle between the Southern region and the Northern region over which region should produce the next president of Nigeria after President Muhammadu Buhari. Since the issue of zoning is not constitutional, the two major regions have pitched their tents in the fields of the two major political parties in Nigeria. Much interestingly, the Southern region has leaned so much to APC as they stand a good chance of securing a 2023 presidential ticket under the platform of APC. But probably, the Southeastern region might have likely given APC enough reasons to consider other zones for the 2023 presidency.

This is primarily because the circumstances that played out during the Anambra state gubernatorial election do not seem favorable for APC. Out of the 21 local government areas in Anambra State, Andy Uba, the governorship candidate of APC was unable to win any. More precisely, APC finished third with 68944 votes adrift the winners of the election, All Progressives Grand Alliance (APGA).

This is indeed a colossal failure for the ruling party. It goes a long way to show that the people of Anambra state are not interested in APC. More so, there are similar circumstances in Abia state and Enugu state where their incumbent governors are members of the People’s Democratic Party. Meanwhile, Ebonyi state was under the control of PDP until the governor recently defected to APC. Such political circumstances go a long way to show that APC lacks substantial support in the Southeastern region.