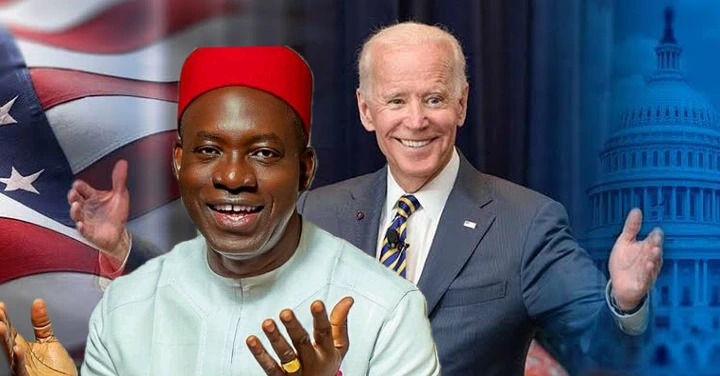 The gubernatorial election in Anambra has come and gone. Despite the security challenges in the state, the election was conducted peacefully and Professor Chukwuma Soludo was declared the winner after he had a clean swoop in the state. Soludo received 112,229 votes, outnumbering his closest competitor, Valentine Ozigbo of the Peoples Democratic Party (PDP), who received 53,807.

The election in Anambra is one that was considered a test of the strength of Nigeria’s democracy. Prior to this election, some people were of the notion that if you are not a member of the ruling All Progressive Congress (APC) or the Peoples Democratic Party(PDP), you stand little or no chance in the poll.

However, it was a different scenario in Anambra State as the people came out to prove to the world that every vote counts. The outcome of the election in Anambra state might have proven to all that one doesn’t need a godfather to win an election and that the will of the people would always prevail where there is democracy.

According to Daily Post, the US government has praised the recently concluded Anambra State Governorship Election. This was stated in a statement issued by the US Mission in Nigeria on Wednesday. The US government stated in it that the poll’s results reflected the will of the people.

Despite the tremendous challenges faced by the Independent National Electoral Commission (INEC) and security force personnel on the ground, they still managed to conduct an election that was free, fair, and peaceful. We just hope that other forthcoming elections would be transparent and peaceful.

So far, so good, we didn’t hear about complaints of vote-rigging in the state and this is a sign that Nigeria might have found democracy and in no distant time, she would get to the promised land. GOD BLESS THE FEDERAL REPUBLIC OF NIGERIA.