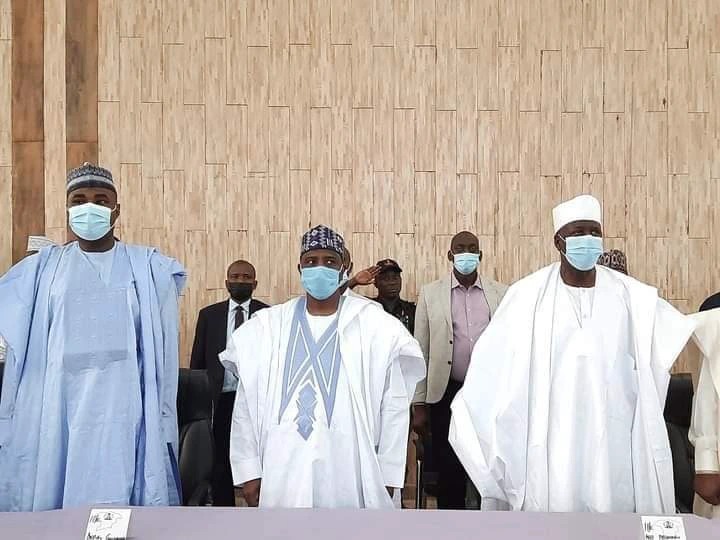 His Excellency, The Executive Governor of Sokoto State, Honourable Aminu Waziri has attended a stakeholders meeting of the ruling party in the State.

It was gathered that many members of the people’s democratic party are present at the Sokoto International Conference Centre, Kasarawa.

We hope this will be a milestone development to the good citizens of Sokoto state and Nigeria at large.

Thank you for reading, and don’t forget to share this story with your family and friends via a social media platforms.