AnambraDecides: 2 Top Candidates That Have Accepted Defeat And Congratulated The Winner 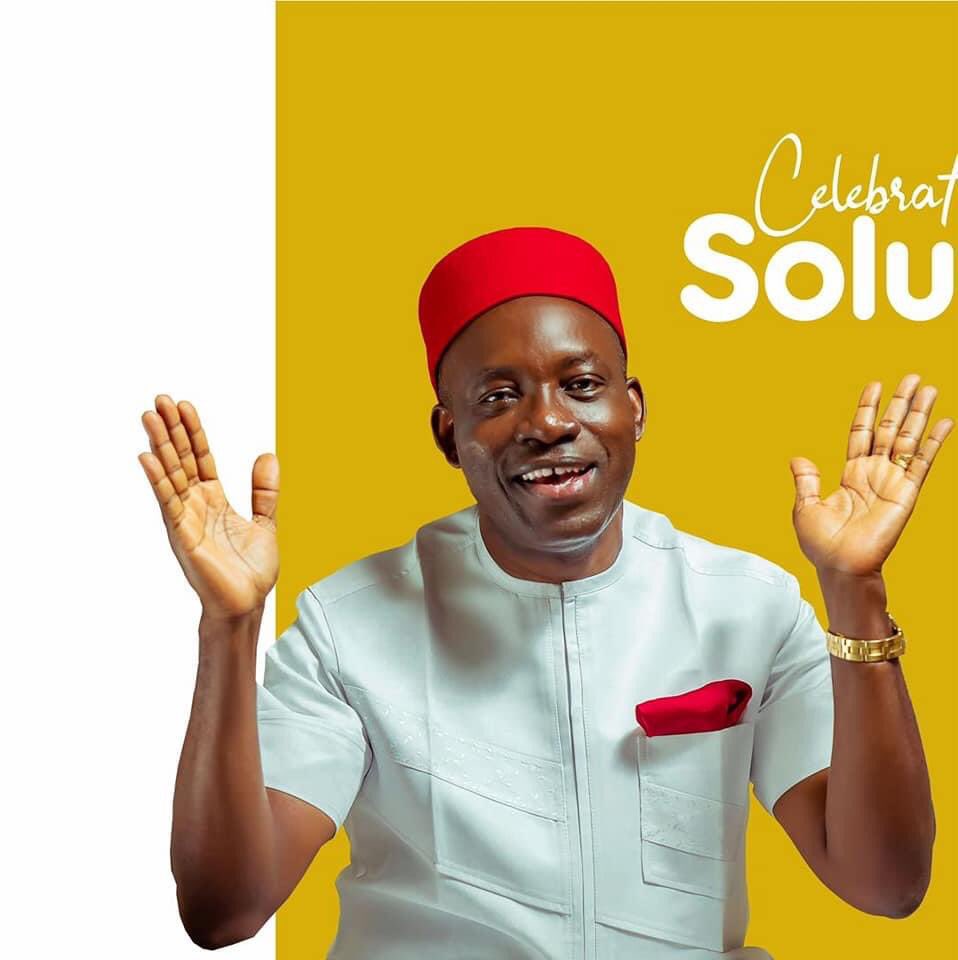 It is no longer a secret, that the outcome of many elections in Nigeria is often decided by the Supreme Court. This is due to the disagreement that usually follows, after the Independent National Electoral Commission (INEC), has declared its results.

In some instances, the Apex Court has had reasons to overturn results declared by INEC. However, the just-concluded 2021 Anambra state governorship election, has seen improved sportsmanship among some of the candidates for the election.

It should be recalled that on Tuesday, Daily Trust had reported that the candidate of the African Democratic Congress (ADC), Akachukwu Nwankpo, voted for his opponent, Professor Charles Chukwuma Soludo of the All Progressives Grand Alliance (APGA), who eventually won the election according to the results declared by INEC. Apart from the ADC candidate, two other candidates who were among the top 4 contenders in the election, have officially accepted defeats and went ahead to congratulate Soludo over his victory. These two candidates are:

The candidate of the Peoples Democratic Party (PDP), and runner-up in the just-concluded 2021 Anambra state governorship election, Valentine Ozigbo, has officially accepted his defeat by Professor Charles Chukwuma Soludo (APGA), and went on to congratulate, and also wish him success

The candidate of the Young Progressives Party (YPP), Senator Ifeanyi Ubah, who finished in 4th position in the 2021 Anambra state governorship election, has officially accepted his defeat, and also vowed not to challenge Professor Charles Soludo’s victory

The two candidates were among the top 4 contenders in the election, and the only candidates apart from Professor Charles Chukwuma Soludo, to taste victory in a local government. They have indeed, displayed the spirit of sportsmanship. This is a positive development for our electoral system, and we hope that other candidates in the future, will learn to accept the outcome of elections in good faith.