3 Politicians Gov. Willie Obiano Thanked For The Successful Outing Of APGA In The Gov’ship Election 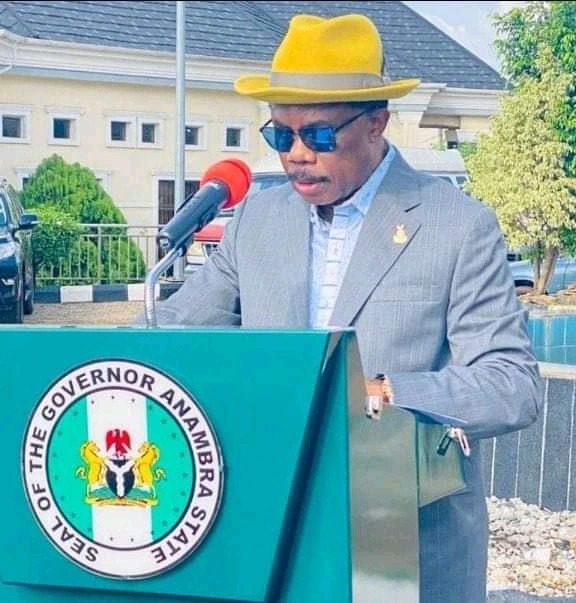 It is no longer news that candidate of the All Progressives Grand Alliance (APGA), Professor Charles Obiano has emerged as the winner of the just concluded Anambra Governorship election.

The former Governor of the Central Bank of Nigeria defeated candidates of other political parties in the election held across the 21 Local Government Areas of the State.

The Leader of APGA in Anambra and the incumbent Governor of the state, Willie Obiano has appreciated the good people of Anambra for voting for the former Governor of Central Bank of Nigeria, Charles Chukwuma Soludo.

Three important people Obiano specially thanked for the successful outing of APGA in the governorship election :

Willie Obiano specially thanked President Muhammadu Buhari for allowing the will of the people to prevail and for also allowing the electoral umpire, INEC to be independent in their discharge of duties.

Victor Oye is the National Chairman of the All Progressive Grand Alliance (APGA). Willie Obiano appreciated his massive efforts before, during, and after the governorship election.

Sir Victor Umeh is a former Senator representing Anambra Central in the red chamber of the National Assembly. He thanked the former federal lawmaker for his efforts in ensuring that the candidate of APGA emerge victorious in the poll.