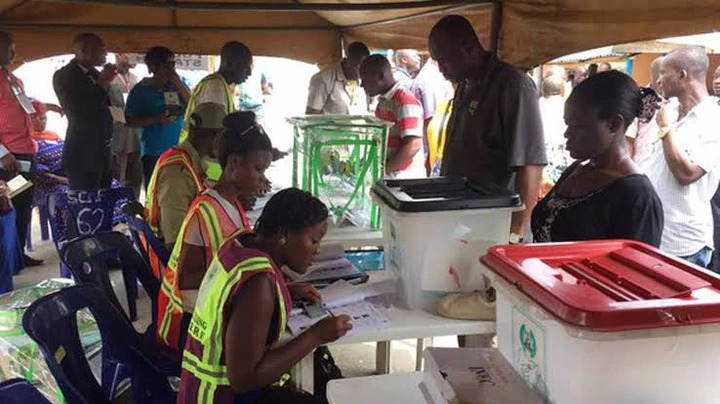 The Anambra State Election was one of the most anticipated elections in Nigeria. The reason for such anticipation wasn’t far-fetched. It is because the state is situated in one of the regions of the country that is being confronted with insecurity.

In the Southeast region of Nigeria, the activities of the Proscribed Indigenous People Of Biafra (IPOB) have been threatening the peace of Normal people in the society. IPOB with the help of his security network, Eastern Security Network (ESN), has been wreaking havoc in all the Southeast states, by giving orders which affect the living of the people in the region economically or financially.

Before the election of Anambra state, there were a lot of speculations as to if the state election will be a success due to the activity of IPOB within the geographical location. The prescribed group had earlier on declared that there won’t be an election conducted in any of the southeast states unless the leader of the group, Nnamdi Kanu, is released. This threat from the outlawed group contributed to the fear in the hearts of several Nigerians. The threats and the need for an election in Anambra state led the government to deploy thousands of security operatives to hijack the security of the state from the IPOB/ESN members.

Contrary to what was anticipated by many Nigerians, the Anambra state governorship election which took place on the 6th, 7th, and 9th of November turned out to be a big success in the state. The Anambra state election went smoothly and was free of any attack from the troublemakers who have been disturbing the peace of the people of the Anambra state. It was a big achievement for the Anambra people who were allowed to come out en masse and cast their votes to elect their new governor of the state.

That should be a big disappointment to the troublemakers who thought they will have their ways to destabilize the election in Anambra state. They were put to shame as the election went without records of killings, attacks, or any form of unrest.

The outcome of the Anambra State Election should also serve as evidence of assurance that the forthcoming general election of 2023 may be a success in the Southeast if only the federal government will employ the same strategy it used to conduct a peaceful election in Anambra state when the time comes. It means that there is no chance for troublemakers to orchestrate any of their evil agendas during the election.