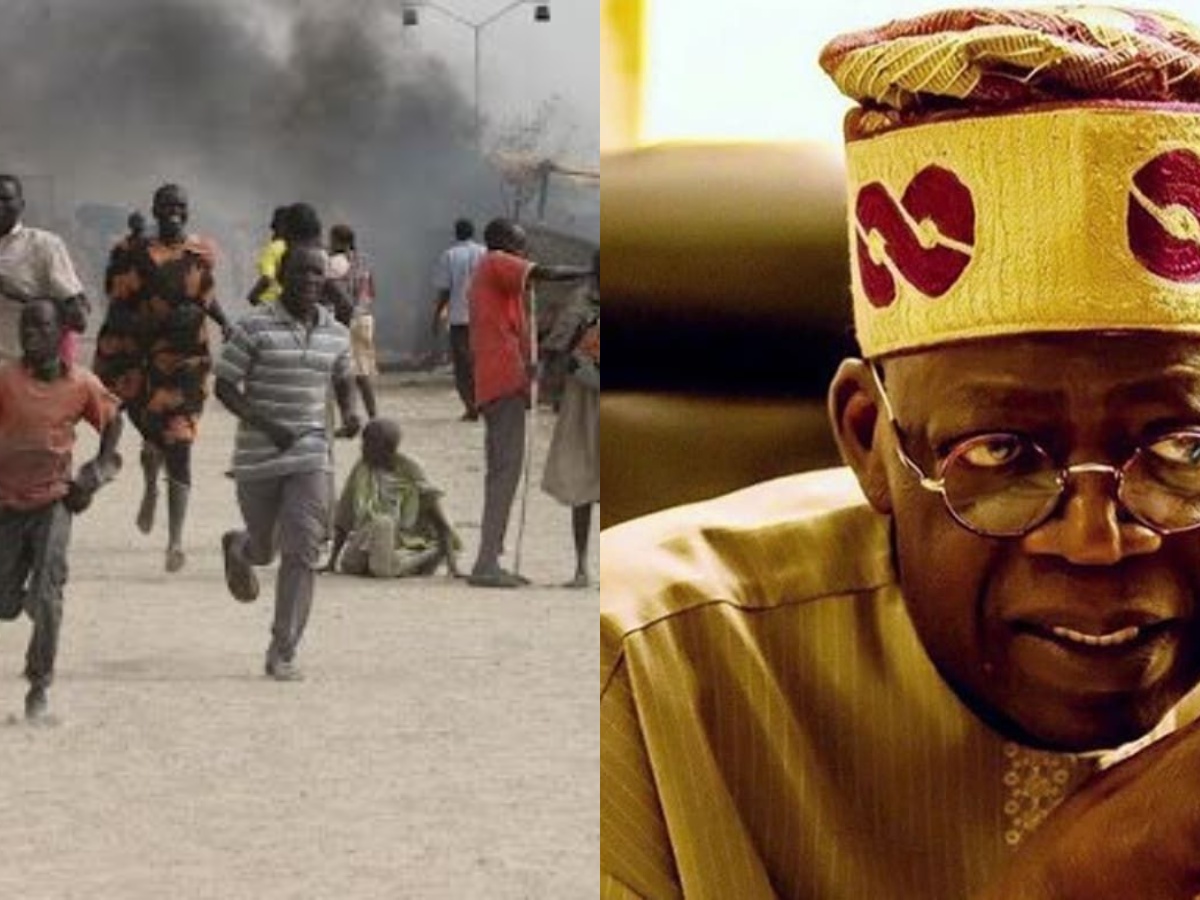 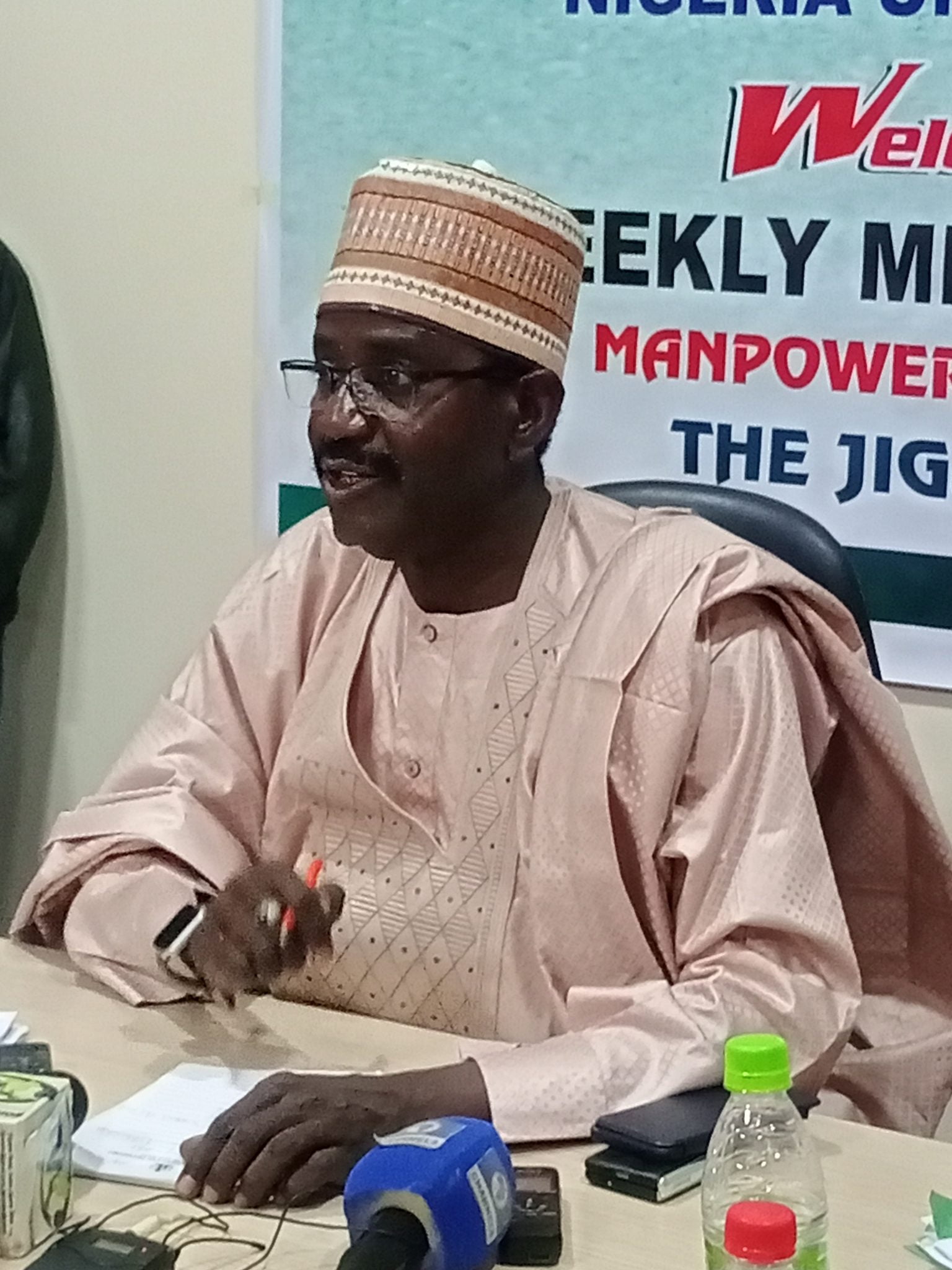 Jigawa State Directorate of Fire Service says at least two hundred and thirty, 230, persons were killed in different fire incidents between 2015 to 2021, across the State.

This was stated by the State Commissioner for Works and Transport, Engr. Aminu Usman at a bi-weekly Media Engagement Forum organized by the Correspondents’ Chapel of the NUJ, held at Manpower Development Institutes, Dutse.

He said within the six years, the State Fire Service directorate had received over one hundred and thirty, 130, emergency fire calls from different parts of the State.

“From 2015 to date, we have received 130 emergency calls and about 230 human lives were lost, while 45 persons were rescued as a result of fire incidents,” he stated.

The commissioner added that properties worth N205 million were damaged, while over N513m properties were also saved.

He said from the 2015 to date, eight animals were killed, while twenty seven were rescued.

He said most of the fire incidents emanated from electricity and indiscriminate burning of refuse at residential areas and farmlands without control.

Usman warned the people of the State to be extra careful, especially as the harmattan was approaching.
Source – Daily Post

Some gunmen suspected to be land grabbers have reportedly shot no fewer than six persons in Jegede village of Igbesa, Ado-Odo/Ota Local Government Area of Ogun State.

Oyeyemi identified the suspected land grabbers as Kamoru Ayodele, Adewale Muyibi and Taofeek Ogundele. He said the trio were arrested on Monday after invading the Awori community.

The suspects were said to have inflicted injuries on some villagers in their attempt to take over their land.

According to Oyeyemi, the arrest of the three men followed a distress call received by the police at Agbara division.

Having received the distress call, Oyeyemi disclosed that the DPO of Agbara Division, SP Saleh Dahiru, led his men to the scene where the six men were shot by the assailants.

“While three amongst the hoodlums were apprehended, others escaped,” Oyeyemi said, adding that the Commissioner of Police had directed that the suspects be transferred to the State CIID for further investigation, as he ordered a manhunt for the fleeing members of the gang.
Source – Daily Post CHAIRMAN of the South-West Governors’ Forum, Governor Rotimi Akeredolu of Ondo State, has said that former Lagos State governor and National Leader of the All Progressives Congress, APC, Bola Tinubu, is capable of leading Nigeria, adding that Tinubu is doing his best as leader of the South-West.

Akeredolu, who spoke on behalf of his colleagues, during a visit to Tinubu’s residence at Bourdillon, in Ikoyi, Lagos, on Tuesday, said the governors in the region believe in the leadership of the former Lagos State governor.

Speaking with newsmen after the visit, Akeredolu said: “We held the South-West Governors’ Forum meeting. After the meeting, we deemed it fit to come over and visit our leader, who has returned home successfully and is hale and hearty.

“We have come to show our love for him and thank God on his behalf.

“He has been receiving visitors here. This place has turned into Mecca. We are here as part of the pilgrims.

“The National leader of APC remains one. Most of us in the Southwest believe in his leadership and it shows that he’s doing his best to lead us.
Source – Vanguard