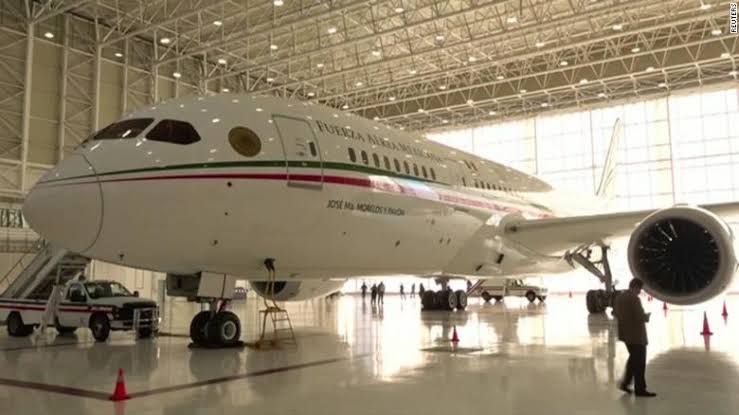 After the assault in the Sambisa forest, Boko Haram carried out a massive reprisal in the Lake Chad axis. They were led by Bakoura Buduma.

With the appointment of Bakoura Salaba and Bakoura Doro as new commanders at Toumboun Gajimi, Bakoura Buduma now leads a led Boko Haram faction trying to take over Lake Chad from ISWAP.

Under the cover of darkness, they attacked from Kaduna Ruwa and Kaiga, killed many of their rivals and seized their arms and ammunition. The Zamfara State Government House, ministries and agencies are presently deserted after the state governor, Bello Matawalle, left the country for United States, where one of his wives was delivered of a baby girl, SaharaReporters has gathered.

SaharaReporters had reported that the governor left the country on Sunday, September 19, 2021 after vowing that the ban on mobile telecommunications in the state will remain until the the bandits terrorising the state are dealt with.

Matawalle had pledged to remain in the state to fill the pains of the communication lockdown together with the masses.

Sources told SaharaReporters that throughout last week, most top government functionaries including commissioners, permanent secretaries, among others stayed away from their offices, a situation that further grounded the state following the shutting down of GSM network, closure of markets, schools and restriction of movement in some areas.

Following the governor’s departure, the state Government House has been deserted.

The main gate was half opened throughout last week, the source added.

In the absent of the top government functionaries, it was observed that most workers also stayed away from their offices.

“Senior government officials including permanent secretaries and directors were not on ground. At the J.B. Yakubu Secretariat, housing most of the ministries in the state, only security guards and cleaners were seen.

“You know Zamfara is a rural state and whenever the governor is not around, government workers will go for their private businesses. Everything revolves around the governor. Banditry has worsened the situation in the state,” the source said.

A government official told SaharaReporters that he left the state for a private engagement since the governor was not around. He said the governor also left for his personal engagement.

“Now that the United Nations General Assembly is over, why is the governor not back? The President is back. The main reason the governor went to US was for his family affair. His wife was delivered of a baby girl and this is why he travelled,” he said.

Matawalle had two weeks ago sent his wife to the US where she was delivered of a baby girl.

But despite all these, communities in the state are still being attacked and residents kidnapped and killed.

To curtail the banditry, the government placed ban on mobile telecommunications network.

There are also restrictions of movement in some parts of the state even as markets, banks and other commercial places have been shut.
Source – Sahara Reporters Director of Communications at the presidency, Eugene Arhin, says the Defence Minister, Dominic Nitiwul, has already begun the processes for Ghana to procure the new jet.

President Nana Akufo-Addo has come under fire from the Member of Parliament from North Tongu, Samuel Okudzeto Ablakwa, who has accused him of wasting taxpayer’s money on hiring luxurious jets for his foreign trips instead of using the existing one presidential jet.

The government had explained that the current presidential jet was not convenient for official trips as it couldn’t take more numbers and had limited facilities for the comfort of a president.

Speaking to journalists at the Jubilee House on Monday, September 27, 2021, Eugene Arhin said:

“You would recollect that when the government of President Kufuor left office in 2008, it had procured two jets – the current Falcon and a bigger one, but for one reason or the other, the bigger jet was cancelled, and we were left with just one. That has happened, but you will recall that the Defence Minister stated clearly that the government has decided to buy a bigger jet to save us from all these troubles.”

“I don’t want to go into the details, but I am sure that when the Minister gets the opportunity, he will give further information on what the government is doing in that respect, but I am sure of the fact that government is already in the process of getting a bigger jet for use”, he disclosed.

The debate on the presidential jet was renewed recently after Okudzeto Ablakwa, disclosed that he had filed two other urgent questions demanding disclosure of the full cost of President Akufo-Addo’s trip to the United States.

Mr. Ablakwa sought answers as to why the President allegedly chartered a luxurious jet that cost GH¢3.7 million for his recent trip.

“The President has [again] chartered another flight, which cost us GH¢3.7 million. I am filing two other questions on the latest revelations, and I am hoping that this time, the government’s ministers will not p*ssyfoot and run away from accountability as they have done all of these months,” Mr. Ablakwa said on Eyewitness News.

The Ranking Member had earlier alleged that the President spent an amount of GH¢2.8 million on his earlier travels to only South Africa and France using the services of a private jet instead of the presidential jet.

The Finance Ministry however avoided the question on the expenditure, and said that information ought to be provided by the National Security Ministry.

But Eugene has at previous press engagements challenged the MP’s claims, describing them as false.
Source – CitiNewsRoom GH