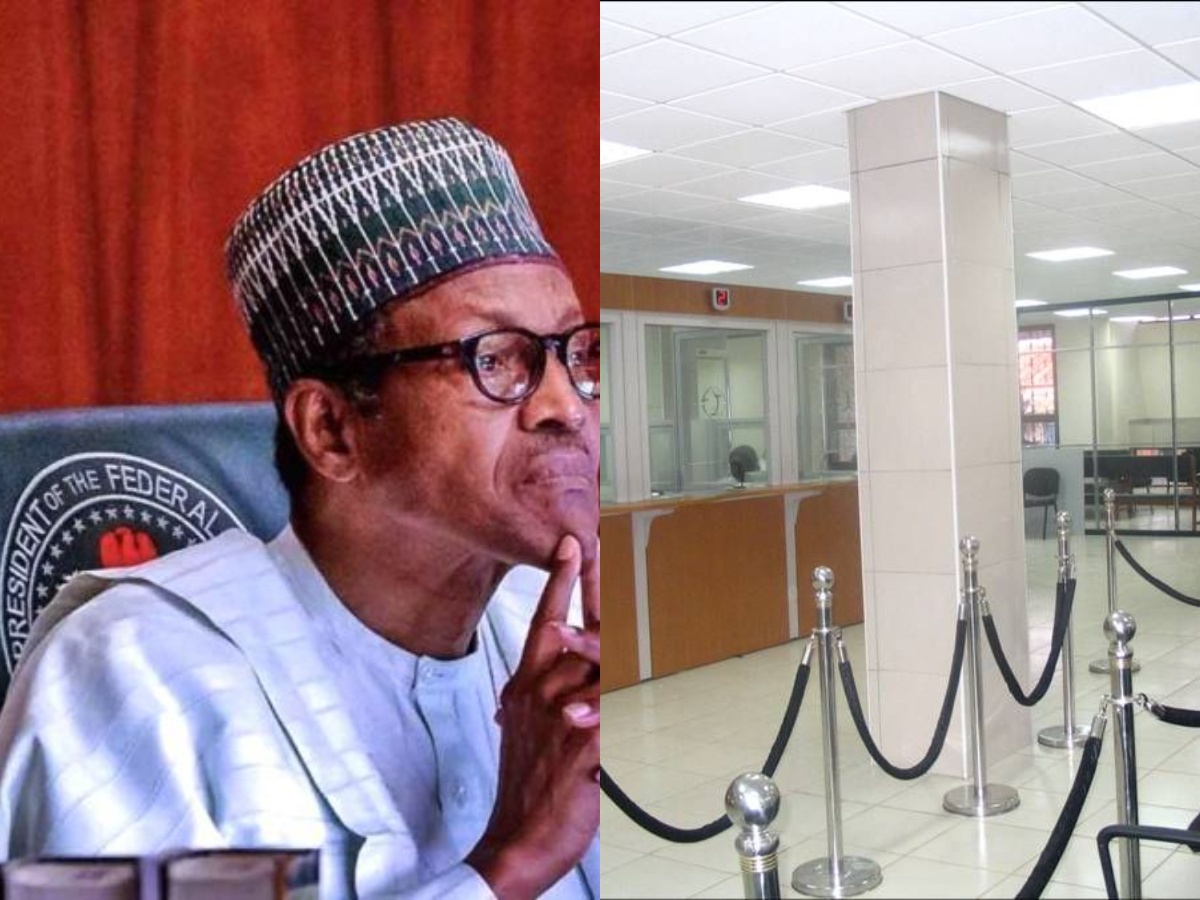 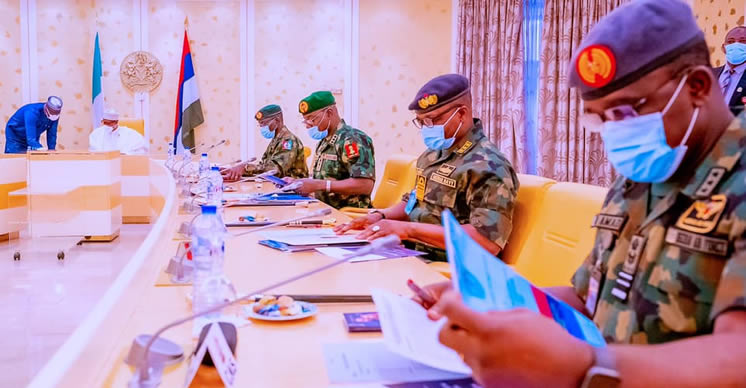 The president, Major General Muhammadu Buhari (retd.), is receiving briefings from the Chief of Defence Staff, Service Chiefs, the Inspector General of Police, and other heads of security agencies at the Presidential Villa, Abuja.

The PUNCH gathered that attendees at the meeting are expected to brief the President on the current security situation across the country as well as proffer solutions.

This is as banditry, kidnapping, and killings have escalated in the country.

The insecurity situation in the country worsened with the emergence of criminal gangs, often with hundreds of members, who raid communities, steal cattle and kidnap residents for ransom after looting and burning homes.

Many northern states, especially Kaduna, Katsina Zamfara, and Niger states are the worst hit with people being kidnapped for weeks and months.

States in South-West and South-East are also been affected by insecurity.

Recently, schools are being attacked with hundreds of students kidnapped for huge amounts of ransom being demanded from parents.

In a bid to fight banditry, telecom companies are requested to suspend operations in some areas. The Imo state government has shutdown several banks in the state over their failure to open on Monday due to the ‘sit-at-home’ instituted by the Indigenous People of Biafra, IPOB.

POLITICS NIGERIA gathered that hundreds of bank customers were left stranded on Tuesday morning as officials of the Imo State Government shut all the banks on Bank Road in Owerri.

The officials used customized ribbons to seal all the various banks as early as 7 am.

The operatives were from the Owerri Capital Development Authority. It can be recalled that the proscribed IPOB group ordered a ‘Sit-at-Home’ exercise in all the south-eastern states every Monday to protest the continued detention of their leader, Nnamdi Kanu.

However, some of the government officials claimed that the banks were sealed because of ‘building approval plans’.
Source – Politics Nigeria