There Is Rampant Sexual Harassment In UPND – Saboi Imboela Claims 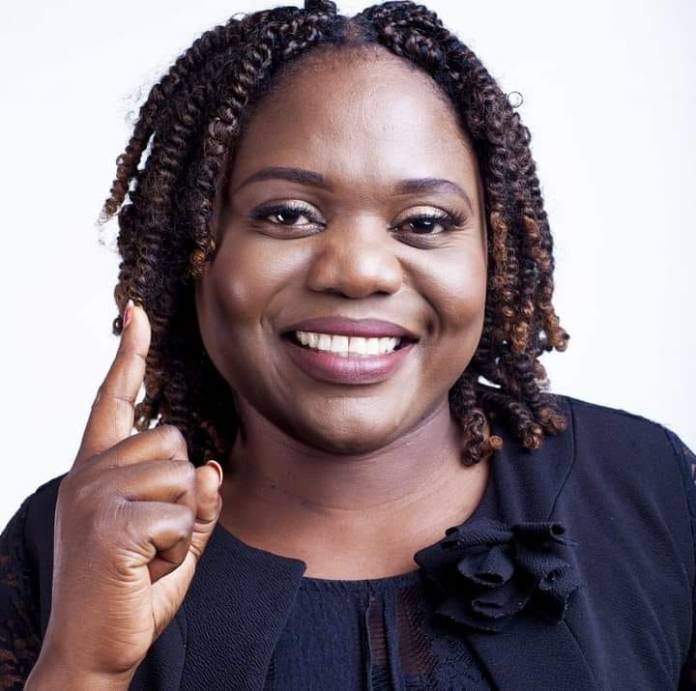 – I was sexually harassed

Saboi says she had to leave UPND because she was sexually harassed countless times in the opposition party.

Responding to a blogger Mwamba Payne who accused her of being bitter with the now ruling party, Saboi said she left UPND because she was sexually harassed, nothing was done about it despite she laying up complains to the president Hakainde Hichilema and other top officials.

“Yes I was and I have shared this publicly before. And by the way, sexual harassment is very rife in political parties and doesn’t just happen in UPND.

“Ask Buumba Malambo and Lillian Mutambo who have also been victims of Sexual Harassment in the now ruling party UPND. “No wonder I have now spent a good part of my political career trying to get a sexual harassment policy that will be adopted in all political parties we are currently working with on the same” she narrated.

She said she reported the sexual harassment she suffered in UPND to the party structures.