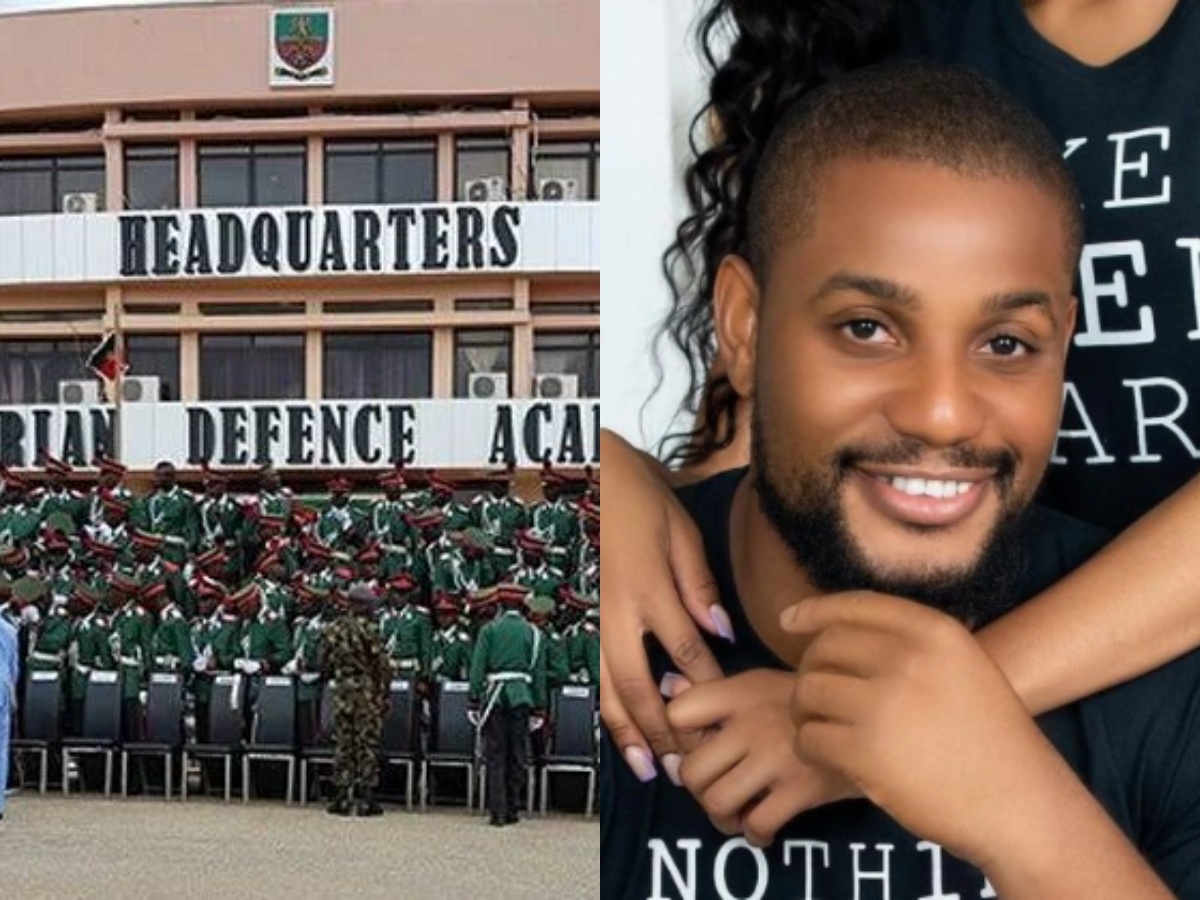 The Leader Of Inri Evangelical Spiritual Church, Primate Elijah Ayodele, has reacted to the attack by bandits on the Nigerian Defence Academy, NDA, in Kaduna State, who killed two officers and abducted one yesterday.

Primate Ayodele said the attack was a shame to the Department of State Services, DSS, and the country’s security architecture.

He pointed out that the disunity among security agencies was one of the reasons for the successful operation carried out by the bandits.

In a statement by his Media Office on Wednesday, the clergyman noted that the DSS should have obtained the intelligence reports and informed the NDA authorities about the danger coming to them before the attack happened.

He urged President Muhammadu Buhari to call the Service Chiefs to order and urge them to stay united.

According to Ayodele: ‘’President Buhari must call security chiefs to order; they are jealous of each other and want to work independently. An intelligence report should have been made available by the DSS before the attack on the NDA. That’s their job.’’

Primate Ayodele also disclosed that God showed him that the next target of the bandits is the National Institute for Policy and Strategic Studies, Kuru in Jos, Plateau State.

He warned the security agencies to immediately secure the place against another dangerous attack by the bandits.

“The National Institute for Policy And Strategic Studies, Kuru, is the bandits next target. God has shown me this and I’m giving this spiritual intelligence report. They should immediately get to work and protect the institution against another dangerous attack,” he said.
Source – Sahara Reporters There are reports that Nollywood actor Alexx Ekubo and his fiance Fancy Acholonu have called off their engagement.

Ekubo proposed to Acholonu in May 2021.

There are reports that she called off the engagement and deleted their joint Instagram page, FalexxForever.

Acholonu has unfollowed the movie star on Instagram even though he still follows her.

However, Ekubo still has photos and videos from their proposal and engagement ceremony on his Instagram page.

While Acholonu has deleted every photo she has with the movie star on her Instagram page.

The couple got engaged in Los Angeles, United States of America.

They were billed to walk down the aisle in November.
Source – Pulse Nigeria