Kambwili Claims It Is In His Destiny To Rule Zambia – VIDEO 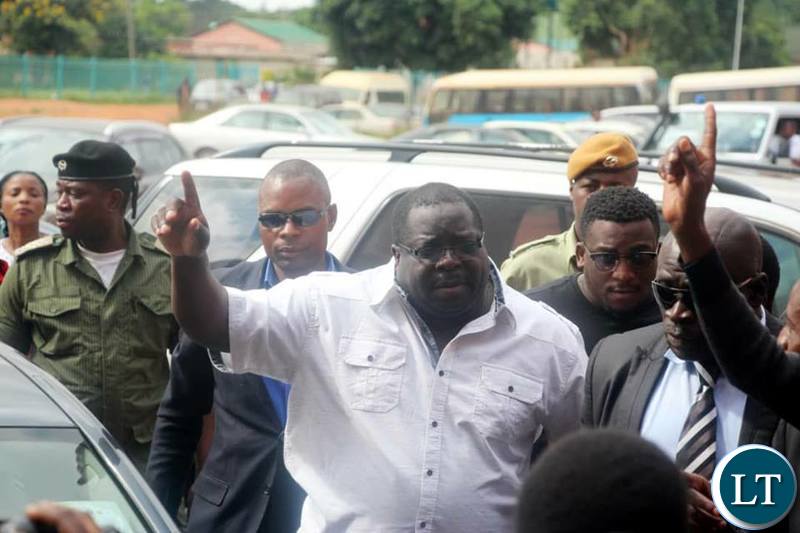 Zambia’s opposition party Patriotic Front’s member Chishimba Kambwili has reiterated that it is in his destiny to rule the nation of Zambia.

the former NDC president who could have become the country’s vice-president if only his well planned alliance with UPND’s Hakainde Hichilema did not fall through after HH decided to not make him running mate.

He then ditched his role as chairman and president of NDC to rejoin Edgar Lungu’s Patriotic Front as member as he thought HH stood no chance in the just concluded elections without his support.

Recently speaking to a group of people in what seems like a campaign manifesto, the former Roan Constituency MP was quoted saying; “It is my destiny to rule Zambia” as the congregation he was addressing nodded in accord to his claims.

Some people claim he plans on getting back his old party, while some insist that he’s going to form another party with GBM as his vice after Lungu appointed Lubinda as Vice president in PF.

Watch the video below…