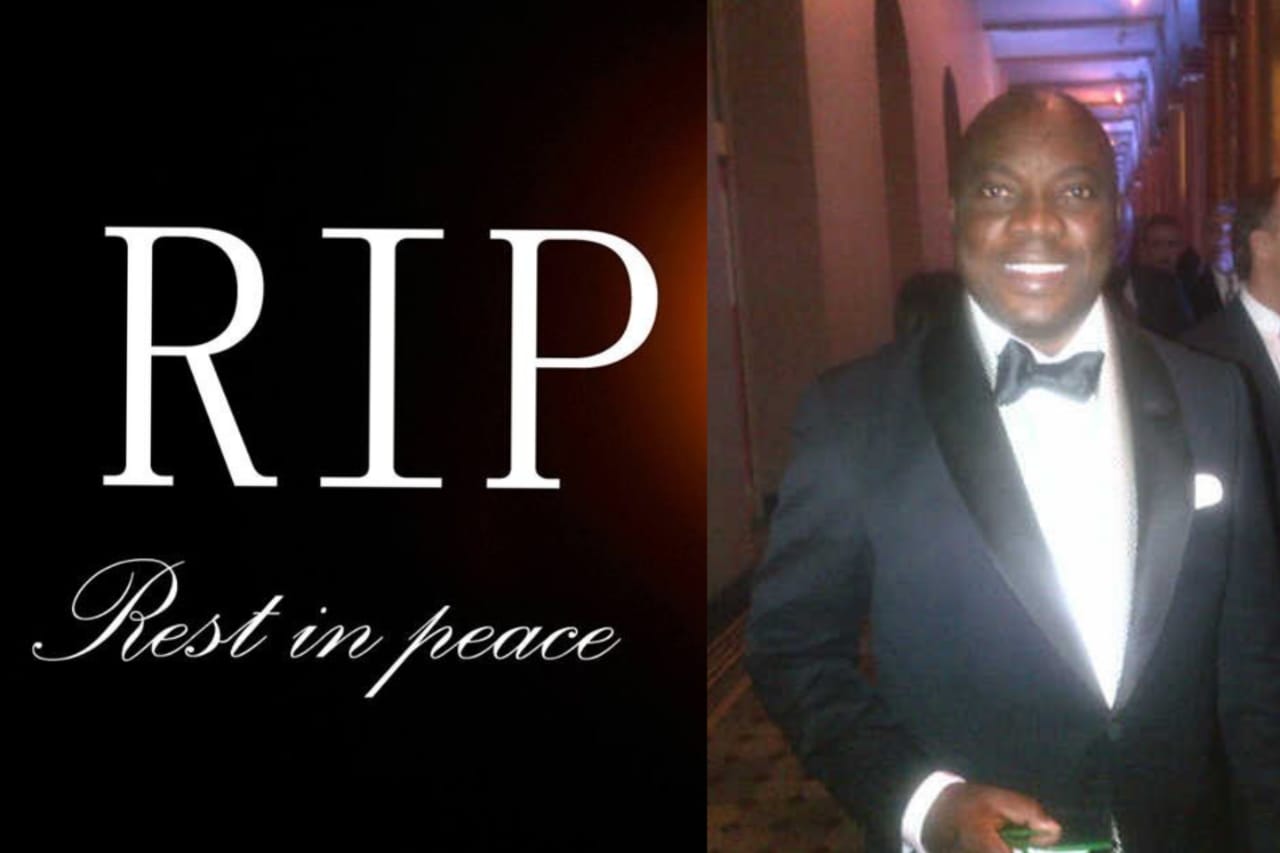 Kingsley Kuku, who was Special Adviser to former President Goodluck Jonathan on Niger Delta Affairs has been arrested in Amsterdam, The Netherlands over child pornography complaints.

According to information available to SaharaReporters, Kuku reportedly circulated child pornography materials in 2018.

The former Chairman of the Presidential Amnesty Programme was arrested on Wednesday at Amsterdam Airport Schiphol, while on his way to London, United Kingdom, SaharaReporters learnt on Sunday.

“Kingsley Kuku was arrested in Amsterdam,” a top government source privy to the incident told SaharaReporters.

“His warrant was executed over child pornography complaints. He was arrested on his way to London four days ago

“He has been fighting his extradition after his arrest at Schiphol. He was coming from Accra, Ghana with a layover at Schiphol.

“He reportedly circulated child pornography in 2018.”

Kuku was elected as member of Ondo State House of Assembly and became the Chairman of the House Committee for a period of four years.

In January 2011, he was appointed Special Adviser to former President Jonathan on the Niger Delta and Chairman, Niger Delta Presidential Amnesty Programme.

Jonathan reappointed him into the same position in July 2011 after the general elections in 2011.

As the Chairman of the Presidential Amnesty Programme for ex-agitators in the oil-bearing communities in the Niger Delta, Kuku oversaw the disarmament and demobilisation of 30,000 ex-agitators.

However, the United States Department of Justice alleged that billions of naira stolen from the Presidential Amnesty Programme by Kuku were transferred to bank accounts in the US where they were laundered and used to purchase airplanes to start Air Peace as well as luxury homes and vehicles, a September 2020 report by THEWILL said.

Air Peace, which was launched in 2013, is Nigeria’s largest carrier with a fleet size of about 20 aircraft. Afghanistan’s president will abdicate in the next few hours after the Taliban entered the city on Sunday, according to Al Arabiya sources.

Power will be transferred peacefully without a fight, according to the Afghan interior ministry.

Ali Ahmad Jilali, the US-based academic and former Afghan interior minister, has been tapped to head an interim Afghan administration, according to Reuters diplomatic sources.

Clashes between the Afghan army and the Taliban took place in the southern and northern outskirts of the city, although a Taliban spokesperson says the group was instructed not to storm the city, which is the government’s last stronghold in the country.

The spokesperson added that the group does not intend to take revenge on anyone, and it claims that all those who have served the government and military will be forgiven.

A Taliban official has said that foreigners in Kabul should leave or otherwise register their presence with Taliban administrators, once they are established.

Citizens were seen lining up to withdraw their savings from banks before their doors were closed due to lack of liquidity.

US diplomats were evacuated from the country’s embassy by helicopter, and an official said that fewer than 50 staff will remain in the city.

Several EU staff members were also moved to an undisclosed safer location in Kabul, according to a NATO official.

The UK Home Office has said that officials are working to protect British nationals and help former staff and eligible people travel to the UK.

Russia, on the other hand, has said it has no intention of evacuating its officials from Kabul.

The country’s state news agency TASS reported that the Taliban had ensured the safety of the embassy.

The situation in Kabul comes soon after several major cities fell to the Taliban during the last week amidst a winding-down of the US military presence in the country, many of them without a fight.
Source – Alarabiya

Taliban, Afghan gov’t in talks on peaceful transfer of power

The Taliban and Afghan government officials are in negotiations for a peaceful transfer of power after fighters encircled the capital Kabul.

Taliban troops surrounded Afghanistan’s seat of power on Sunday but promised not to attack as handover talks were under way.

The group said it has instructed its fighters to refrain from violence and offer safe passage to anyone wishing to leave Kabul.

“Until the completion of the transition process, the responsibility for the security of Kabul is with the other side (the Afghan government),” a spokesman for the group said in a tweet.

The Afghan government soon after signalled there were negotiations under way to avoid bloodshed in Kabul and to transition power.
Source – Aljazeera Eight people have been killed after a Russian firefighting plane crashed in a mountainous area of Turkey.

The Beriev Be-200 crashed while trying to land in Turkey’s Adana province.

A team has been sent to investigate the incident in the Kahramanmaras area, Turkish state media said.
Source – Sky News