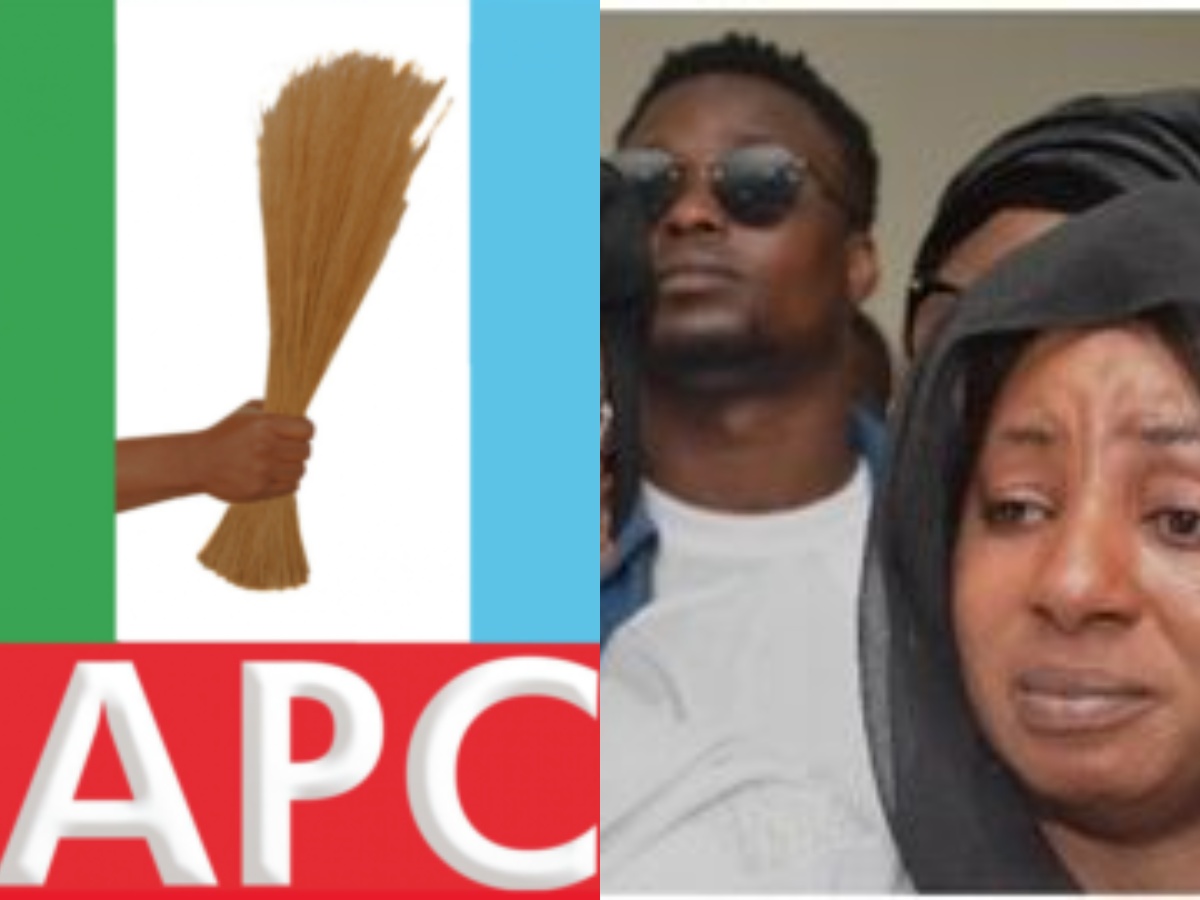 No fewer than 33 persons have been killed in an attack launched by gunmen suspected to be Fulani Herdsmen, on several communities in Atyap land, Zangon Kataf Local Government Area of Southern Kaduna, according to the Southern Kaduna Peoples Union.

A statement issued by Luka Binniyat, the spokesperson of Southern Kaduna Peoples Union, said about four churches were burnt and 215 homes razed down in the attacks over the past six days.

According to the statement, the gunmen on Tuesday night moved from one village to another without any intervention by security operatives.

The group observed that as of March 31, 2021, Fulani herdsmen complained about their missing herds and over 15 community leaders were arrested by troops, detained for days and handed over to Kaduna State Police Command Headquarters.

The statement reads, “For the sixth day running, armed gunmen, identified as Fulani herdsmen by victims, lay siege to several communities in Atyap land, Zangon Kataf Local Government Area (LGA) of Southern Kaduna and left no less than 33 people dead in an ongoing genocide and land grabbing in which 108 Southern Kaduna communities have been displaced and taken over by them since 2019.

“Several blocks of flats and rooms that make up the family compound of five households were looted of valuables and foodstuffs which were carted into four waiting Hilux vans. The houses were then set ablaze. A relation of the revered traditional ruler, Mr. Toma Tauna, 70, was killed by the assailants.

“They went further to loot 6 more homes which they also burnt leaving Mathew Pama, 62, dead in the same village.

“After putting in about 2 hours of unchallenged murder, looting and arson, the armed herdsmen attempted to burn down St Pious Catholic Church in the village, but help came from other villages and attackers retreated in the Hilux vans for another village.

“Magamiya is about 3km from Zangon Kataf semi-urban town where combined troops of soldiers and other security men are camped completely with patrol vehicles and armoured tanks.

“The same assailants returned and passed besides Zango Kataf town and drove 5km west of the town and attacked three other villages from around 1:30 am this morning. In the attacks, Matyei made up of 156 homes were all burnt.

“The Catholic Church in Matei and its pastorium was burnt. The Catchiest, simply known as Catchiest Yau, and an infant, were killed in the attack. In all, 8 persons were killed last night in Matyei in a violence that lasted for over an hour.

“The armed Fulani herdsmen then went down to Abuyab Community about 500 metre away and burnt down ECWA church Abuyab and the home of Former ECOMOG Field Commander, Maj. Gen. Shekari Billyok (rtd) and 11 homes. Their attempt to attack Runji Community, nearby was repelled by villagers who got reinforcement elsewhere.

“As they retreated, they attempted to destroy the main bridge linking Matyei with Zangon Kataf town and other Atyap Communities, but only succeeded partially.

“Yesterday, before the night attacks occurred, the same armed herdsmen came in Hilux vans and attacked the Atyap of Makarau and Kachechere Communities leaving 10 people confirmed dead, 12 houses burned after looting them.

“The ECWA and the Anglican Church pastorium that serves the communities were set ablaze.

”In a nutshell, 20 Atyap natives were killed by attackers (who all the villagers that saw them) identified as armed herdsmen between afternoon and today’s morning, Tuesday, 13 July 2021.”

The group said it called for humanitarian assistance for the thousands of displaced Atyap women and children who were still moving away from several villages to various places around Samaru Kataf, Zonkwa and environs.

“We call on the Nigerian Human Rights Commission, Amnesty Internationals, the United Nations and all relevant international organisations, including local NGOs and Human Rights groups to bear pressure on the Federal Government and Kaduna State Governments to stop the genocide in Atyap land and bring the culprits to justice,” it added.
Source – Sahara Reporters 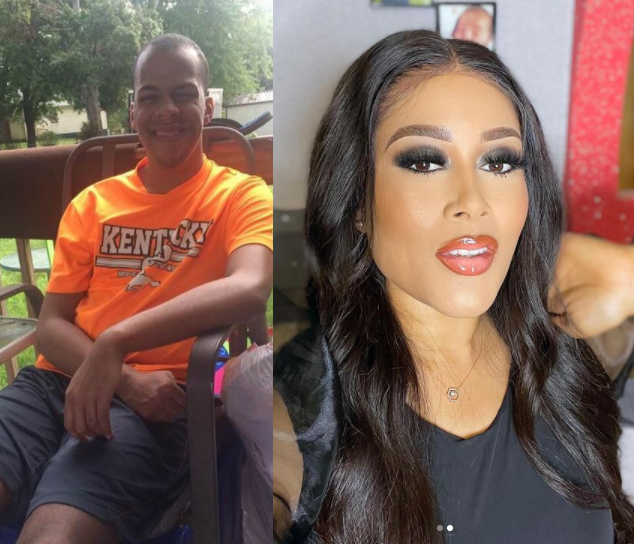 Nollywood actress, Adunni Ade has lost her younger brother to the cold hands of death.

The mother of two took to Instagram to share the sad news, writing: “No more in pain, sleep well lil bro. Know sissy loves you.” 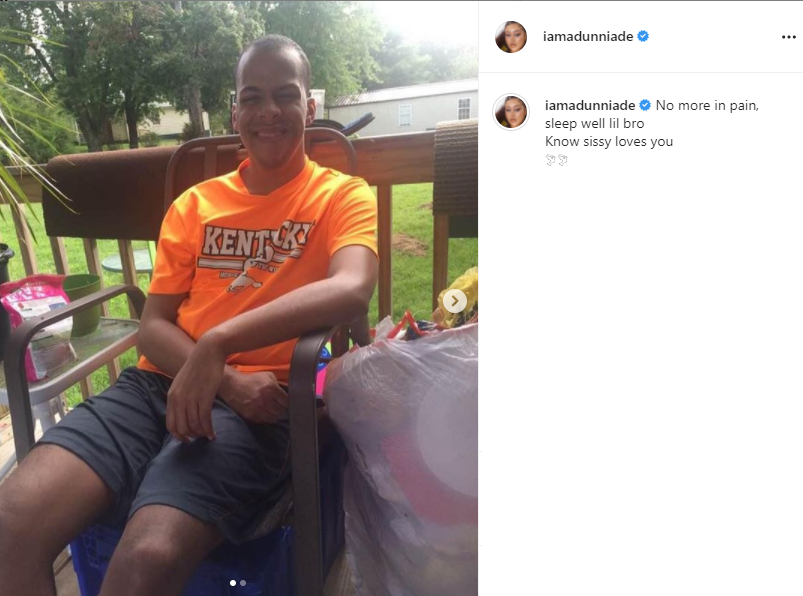 Lagos APC Treasurer Dies In US 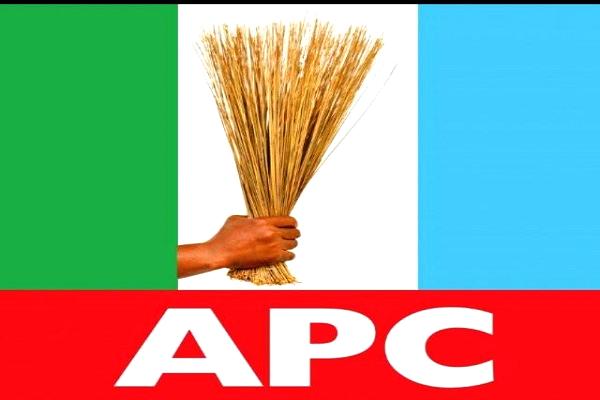 Treasurer of the Lagos State chapter of All Progressives Congress, APC, Mrs Sumbo Ajose is dead.

Ajose, the politician of note, said to be in her 50s, reportedly, died in the United States of America, USA, on Tuesday night, July, 2021.

According to information, she had been battling for her life with an undisclosed illness for a while and was on a sickbed receiving treatment when she gave up the ghost.

Publicity Secretary of the party, Mr Seye Oladejo, confirmed the death, describing it as “sad and unfortunate.”
Source – Vanguard