KK’s Family Objects To Burying Him At Embassy Park, His Wish Was To Be Buried Next To Betty 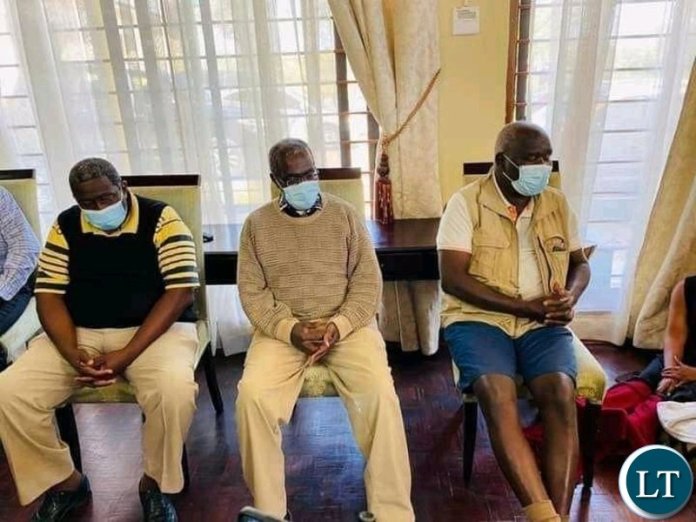 FIRST Republican President Dr. Kenneth Kaunda’s son, Kaweche says there is no law that mandates the government to decide where Dr. Kaunda should be buried.

They have expressed their utmost anger as how the government has treated the body of their late father by deciding to take his remains throughout Zambia as against their wish.

Furthermore, they said the wish of the late Dr. Kenneth Kaunda was to be buried next to his wife Betty and not Embassy Park which the government wants to do.