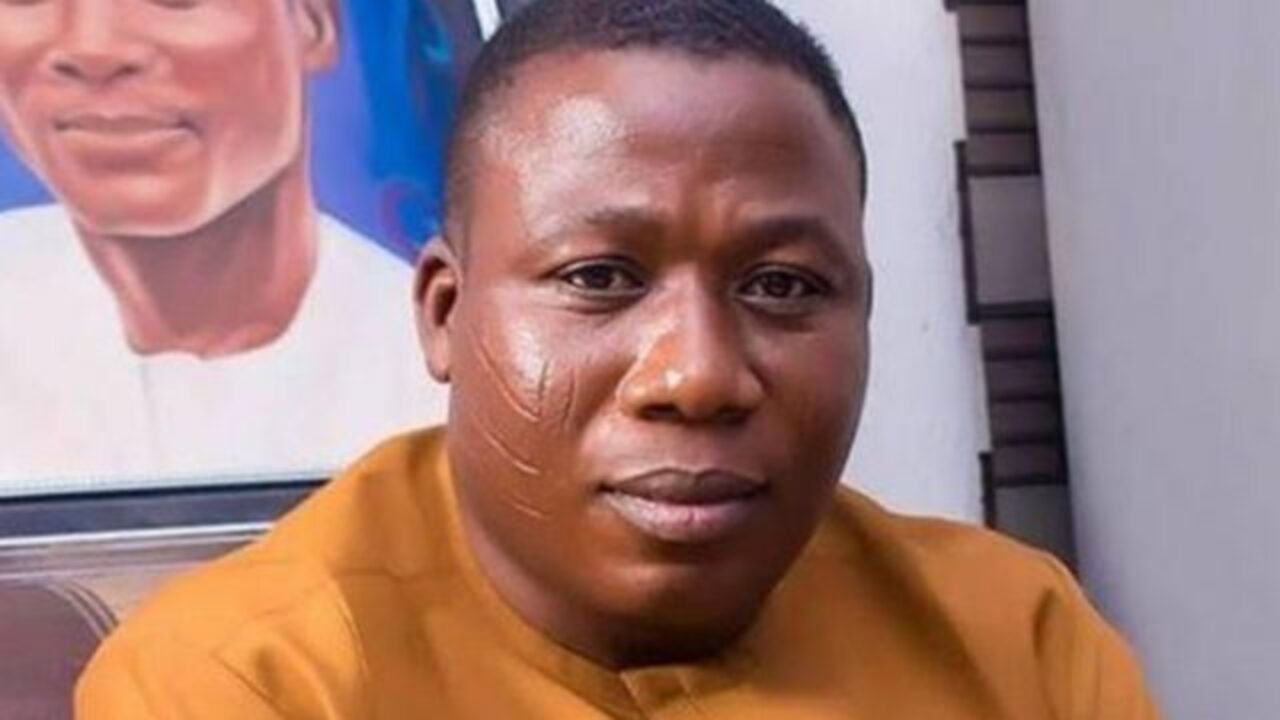 Yoruba rights activist, Sunday Adeyemo aka Sunday Igboho, has suspended the Yoruba Nation rally which was scheduled to hold in Lagos on Saturday.

Recall that Yoruba Nation agitators had held rallies in different parts of South-West with that of Lagos scheduled for Saturday.

However, Igboho who spoke to BBC News Pidgin, stated that the rally in Lagos has been suspended.

He said this hours after his house in Ibadan, Oyo State was on Thursday attacked by gunmen who reportedly killed two persons and abducted his wife.

His words come after a statement by the umbrella body of Yoruba self-determination groups, Ilana Omo Oodua, declared that the Yoruba Nation rally slated for Lagos will hold on Saturday as scheduled.

The statement was signed by its leader, Emeritus Professor Banji Akintoye, and made available to newsmen by his Communications Manager, Mr. Maxwell Adeleye.

“We want to confirm again that the Pro-Yoruba Nation rally scheduled to hold on Saturday, July 3rd, in Lagos will proceed as scheduled” the statement read in part.

In an interview with BBC Pidgin, Igboho narrated the ordeal.

“I dey my house around 1:30am” I just hear gunshot for front of my house and shout say, we be DSS, we be soja, Sunday Igboho come out

I peep through my window, I see dem, dressed in DSS and Nigerian army uniform. I dey surprised say wetin be di problem, becos I no kill anybody, e tok.