THE SECURITY OF MY PEOPLE IS MY PRIORITY – HON AZUKA OKWUOSA 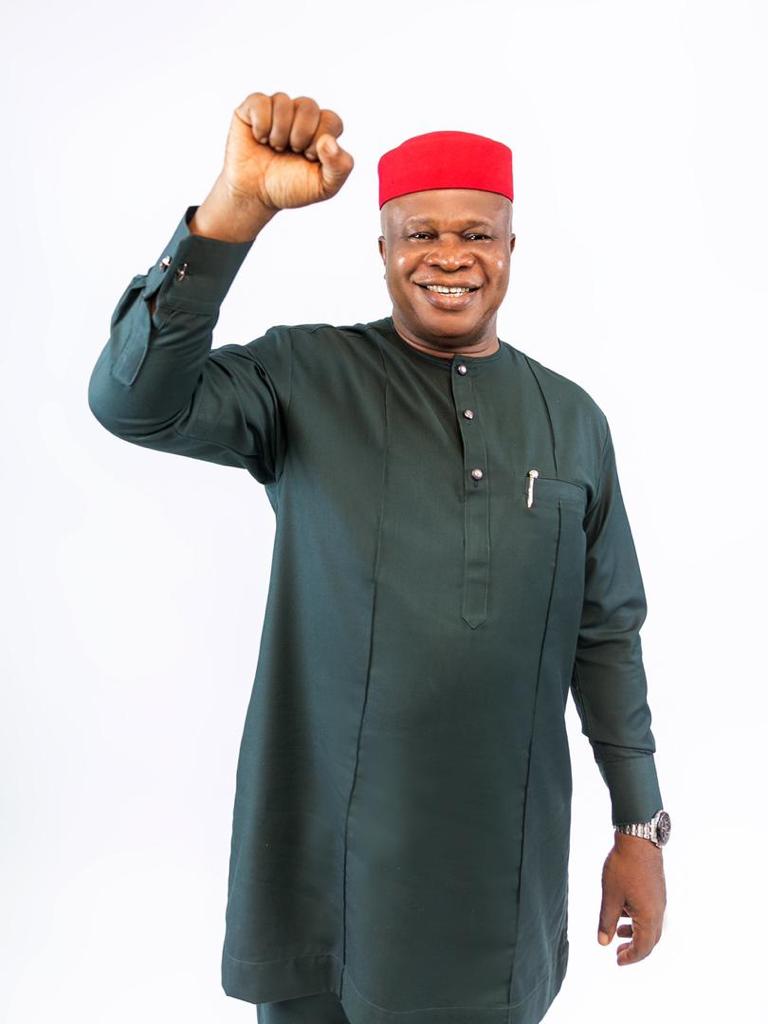 APC Anambra’s preferred gubernatorial candidate, Hon Azuka Okwuosa has given a breakdown of the measures required to combat insecurity in Anambra state. He enunciated that the security of Anambrarians is a priority to him and he would ensure that it is combatted to the latter. Dissecting his blueprint in an interview in May, he identified with the pains of Anambrarians who had lost loved ones and properties to the unchecked criminal activities in the state. He further enumerated how he intends to eliminate the threats of insecurity in the state when he assumes office in November.

Insecurity has come to be a pertinent concern in Anambra state and Nigeria as a whole. Within the last two years, crime within the state has almost gotten to an all-time high. It is easy to say that the issue of insecurity is consistent across the nation, given that reports of attacks have sprung up in virtually every state. However, a decisive number of killings, armed robberies, kidnaps, cult clashes and hostile attacks have occurred in Anambra without an appropriate response from security operators.

Hon Azuka Okwuosa in his interview noted that insecurity in the state will take its toll on the overall development of the state if not properly checked. According to him, the bulk of the responsibility to address this issue rests on the government. In line with his blueprint for development in Anambra, he summarized his intended approach to the state of security.

His believes the first step to tackle the menace of insecurity in the state would be to dialogue with the agitated and concerned parties as everyone has deserves to be heard. He believes that dialoguing is the first step to solving all forms of conflicts. His long term goal would be to increase the opportunities available to youths to earn an honest living. This approach is borne out of his belief that crime is a resultant effect of idle youth who have been frustrated by the difficulties and lack of gainful job opportunities. With no alternative means to make ends meet, some of them have resorted to criminal activities. To solve this problem, jobs will be created in other sectors like agriculture, commerce and industry, education and tourism, so the youth of the state can get effectively engaged.

In the short run, Hon Azuka intends to retrain the state vigilante groups to ameliorate their approaches and process to meet global standards. He intends to extend the training to the state police departments, as well as providing the necessary security equipment needed in combatting crime. He also mentioned his intention to propagate the establishment of a forensic lab and the installation of CCTV at sensitive flashpoints for prompt crime detection.

These amongst others make up his action plan for countering insecurity in the state. Anambra deserves to be free from fear of hoodlums and criminals and Hon Azuka Okwuosa is determined to ensure it is a reality.