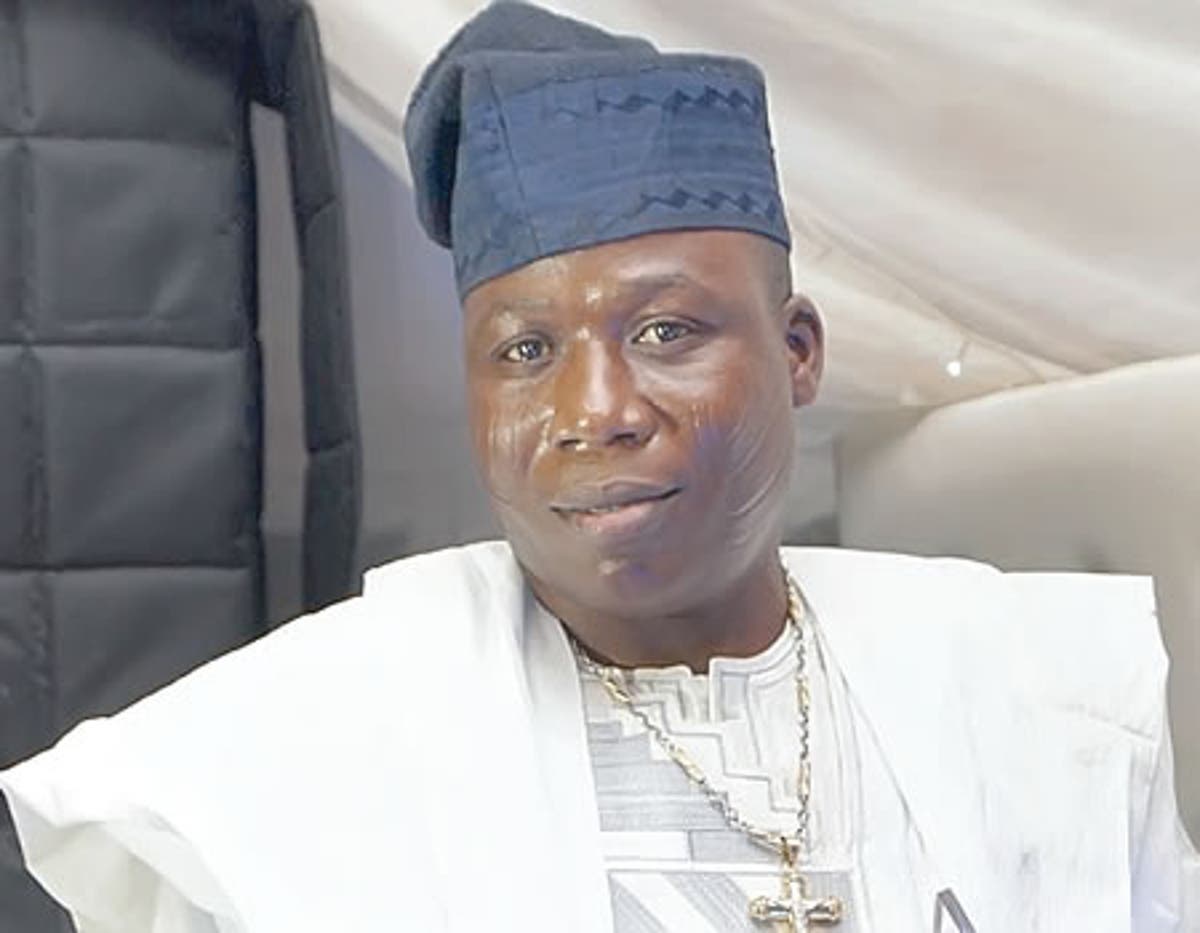 The residence of popular Yoruba activist, Sunday Adeyemo also known as Sunday Igboho has been allegedly attacked by men of the Nigerian Army.
Naija News reports that this was made known by Igboho’s spokesman, Koikimedia who did a live video to make the announcement.

As at the time of filing this report, the reason is yet unknown.

Mainok is the headquarters of the Kaga Local Government Area of Borno state.

SaharaReporters gathered that the terrorists who came in no fewer than 15 gun trucks also burnt down the military base.

A source said the gunmen came in different groups and could not be counted.

He added that about 30 Nigerian soldiers were killed while others fled into the bush.

‪The insurgents also set ablaze a Nigerian army tanker and some buildings in the military base.

“The military super camp in Borno was attacked today by Boko Haram members with our men putting up a strong fight to defend base and ward off the insurgents.

“But despite their gallant efforts, the soldiers were overwhelmed because they could not withstand the superior firepower of the terrorists. So far, we have recovered over 30 bodies of dead soldiers,” a source told SaharaReporters.

The Nigerian military has repeatedly claimed that the insurgency had been largely defeated and frequently underplays any losses.

In the past months, soldiers have been targeted by the insurgents, who lay ambush on their path.

Hundreds of soldiers and officers have been reportedly killed since January 2021.

At least 33 soldiers were recently killed when two explosive-laden vehicles rammed into a military convoy in Wulgo.

In February, about 20 soldiers were also killed in Malari, Borno State by the insurgents.

SaharaReporters gathered that the soldiers were on patrol to clear some Boko Haram elements in the area following credible intelligence when they were ambushed by the group.