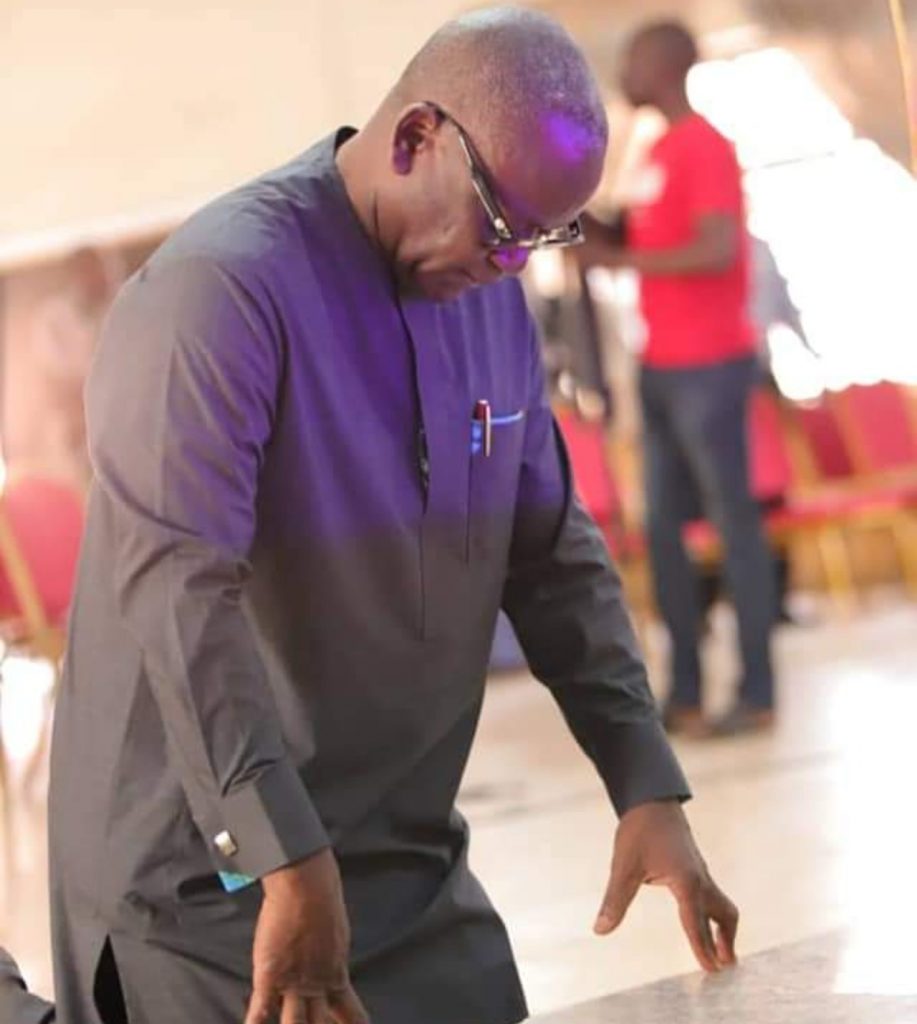 Governor Samuel Ortom of Benue State has appreciated God for preserving his life during the attack launched on him on Saturday by gunmen suspected to be Fulani herdsmen at Tyo-mu along Makurdi – Gboko road. DAILY POST recalls that the governor escaped death on Saturday when armed men opened fire on his convoy while returning from his farm.

Ortom, in a bid to render his appreciation to the Supreme God for sparing his life, worshiped at the Redeemed Christian Church of God, RCCG, Signs and Wonders Mega Parish, Makurdi on Sunday.

During the church service, Governor Ortim called on Nigerians with good conscience to save the country from drifting into anarchy and lawlessness.

He restated that his life is in the hands of God, adding that no man can kill him.

He wondered why a certain ethnic group in the country would be shielded and allowed to use its militia arm to wreak havoc on perceived enemies.
Source – Daily Post