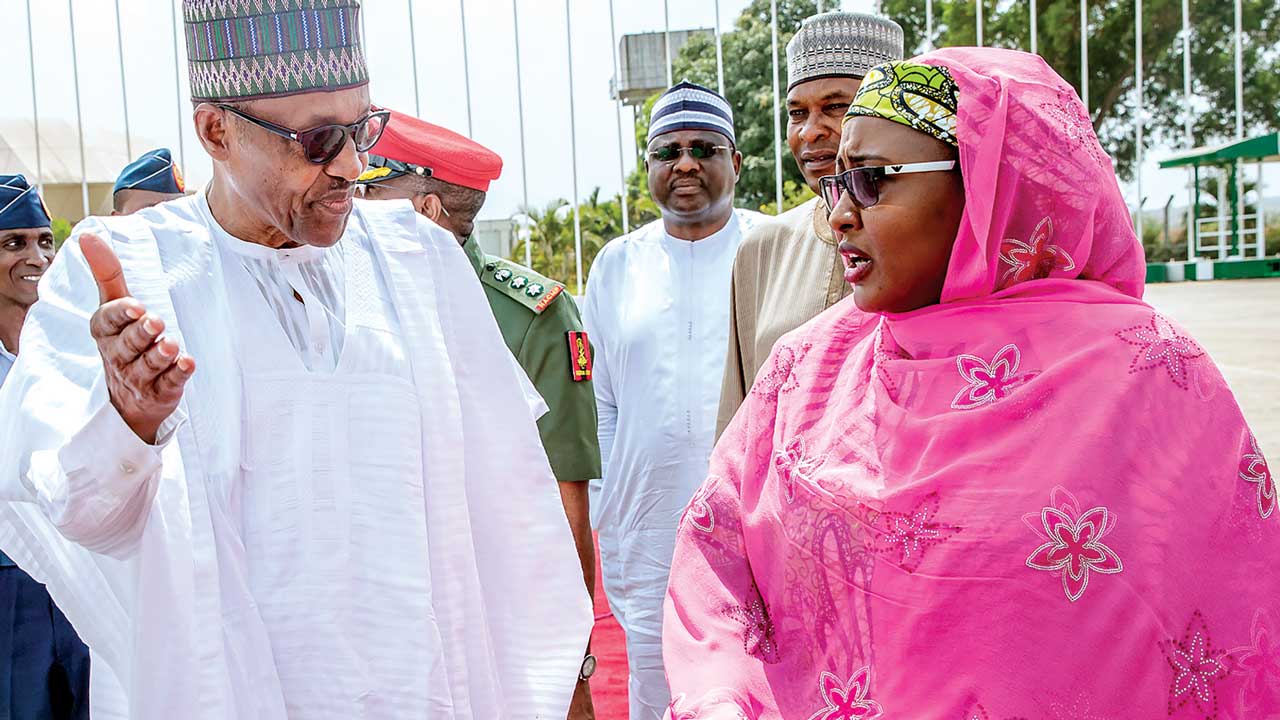 Present to join the flourish of tribute at the event were First Lady of Nigeria, Haija Aisha Buhari, represented by Mrs. Alange Timipre Sylva, wife of Minister of Petroleum, Chief Timipre Sylva, former President Goodluck Jonathan, his wife, Patience, among dignitaries from far near who extolled virtues of the late business mogul.

Aisha said, “High Chief O.B Lilu-Briggs as foremost philanthropist and an ardent businessman from the great Kalabari Kingdom of Rivers in the Niger Delta Region is well known to Nigerians and beyond for his proficiency in the oil and gas sector. Tanzanian Prime Minister has dispelled rumors about President John Magufuli’s health after days of wide speculation that he was ill with Covid-19.

Kassim Majaliwa said he was surprised people were questioning the President’s whereabouts, adding that the leader was “fine and continuing with his daily activities,” as he spoke during a Friday prayer session at a mosque in the country’s Njombe region, according to state broadcaster Tanzania Broadcasting Corporation.

President Magufuli, who makes weekly public appearances at Sunday church services, hasn’t been seen since February 27, fueling speculation that he is ill and was being treated abroad

Unconfirmed reports have appeared in regional media outlets suggesting the leader had been admitted to Nairobi Hospital for Covid-19 this week. CNN has been unable to confirm the status of the President.
Source – CNN

President Muhammadu Buhari has urged the military and Kaduna State government to ensure that some of the abducted students in the state that are still missing should be rescued and returned safely to their families.

President Buhari also issued a stern warning to would-be terrorists and bandits targeting schools, saying the country will not allow the destruction of the school system.

The President in a statement issued by his Senior Special Assistant on Media and Publicity, Mallam Garba Shehu in Abuja, commended efforts of the Kaduna State government and early response of the military which led to the rescue of 180 students including eight staff members. Ngozi Okonjo-Iweala, the newly elected director-general of the World Trade Organisation (WTO), has arrived in Nigeria for a one-week working visit.

This is her first visit to Nigeria since she assumed office as the first female and first African WTO DG on March 1.

Okonjo-Iweala was received by Nasir Sani-Gwarzo, the permanent secretary of the ministry of industry, trade, and investment.

“The whole objective is to see how the WTO can better assist Nigeria and Nigerian entrepreneurs with respect to improving the economy,” she told journalists.
Source – The Cable Eunice, wife of Ibe Aghanya, a retired deputy inspector-general of police, has been killed by unknown gunmen in Benue state.

Aghanya served as commissioner of police in Benue, and later became DIG in charge of zone 2.

The Benue police command confirmed that the assassination occurred on Saturday afternoon.

According to NAN, Catherine Anene, Benue police public relations officer, said the victim was killed at her Makurdi residence, behind Kismet Hotel.

Anene added that investigations into the incident is ongoing.

The deceased is said to be the owner of Euniland Bread, located in Makurdi.

Back in 2008, gunmen had reportedly attacked Aghanya’s residence in Benue — at the time, he was commissioner of police in Kogi state.

He also served as commissioner of police in Ekiti state.