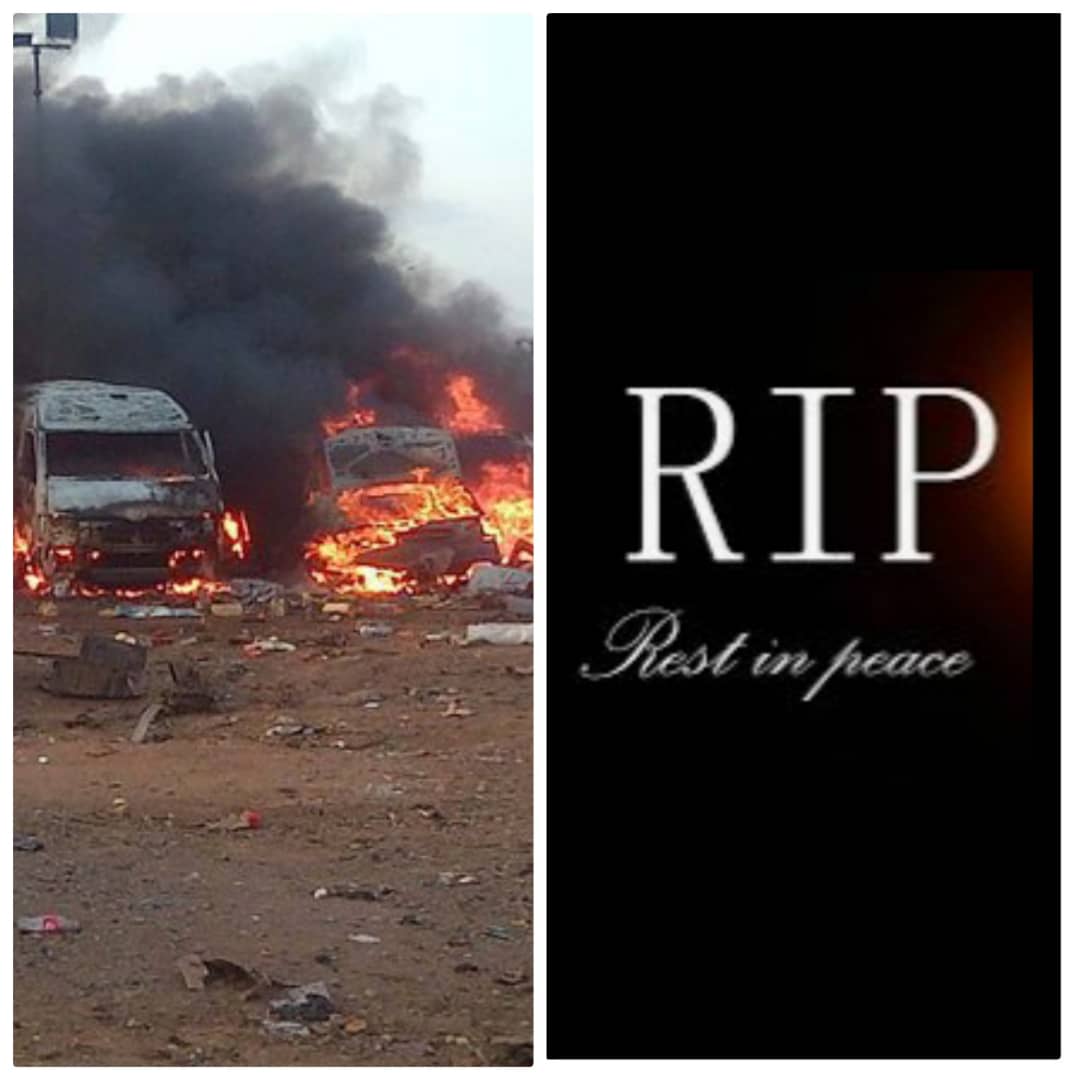 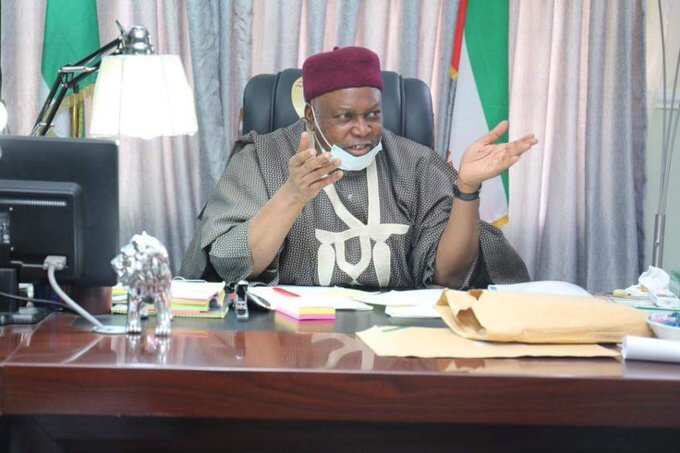 The 37 years old police officer met his death while returning from his official duty when a trailer lost control and ran into his car. Abu died at the spot of the accident, the father, Bala Dan Habu, revealed.

A statement released by the family also stated that date was yet to be fix for his burial.

“Shedrach Abu. A graduate of Kogi State University, Anyigba was born 37 years ago, he joined the police as Cadet officer after his NYSC and later promoted Assistant Superintendent of Police. Port Harcourt his first and last station.

“He was returning from duty when a trailer lost control and ran into his car. He died on the spot, He was the only passenger in the car at time of the accident. He was my first son Bala Dan Habu stated.

He said burial arrangements are being jointly made by the family and police authorities.

The Prime Minister of Ivory Coast, Hamed Bakayoko, has died in a hospital in Germany, authorities say.

Bakayoko, who was receiving treatment for cancer, passed away on Wednesday, just days after his 56th birthday.

He was appointed prime minister in July, following the sudden death of his predecessor Amadou Gon Coulibaly.

President Alassane Ouattara described Mr Bakayoko as a “great statesman, an example to young people and a man of exemplary loyalty”.

Mr Bakayoko was flown to France in February for medical tests and was later transferred to Germany due to his deteriorating health. A former media executive who turned to politics, he played a prominent mediation role in Ivory Coast’s civil war during the first decade of the century.

“He was a key player in the political game and a major player in reconciliation. It’s a true shame,” Issiaka Sangare, spokesman for the opposition Ivorian Popular Front told AFP news agency.

Aside from his role as prime minister, Mr Bakayoko was also the country’s defence minister.

Patrick Achi has been appointed as interim prime minister, while Tene Birahima Ouattara, a younger brother of the president, has been named interim defence minister.