Armed bandits, in the early hours of Thursday, killed a Police officer and burnt several houses including a police station in Tse Harga community of Katsina-Ala Local Government Area in Benue State.

Daily Trust gathered that the bandits suspected to be loyalists of the slain criminal kingpin, Terwase Akwaza popularly known as ‘Gana’, stormed the rural area at about 4:00 am and started shooting sporadically even as they set ablaze several buildings and a police pick-up van.

It was also learnt that troops of Operation Whirl Stroke (OPWS), in collaboration with the Police, killed one of the suspected bandits in a swift counter-response to the attack during which they recovered over 200 rounds of ammunition.

A resident of the area told our correspondent by telephone that the armed bandits stormed the area in their numbers early in the morning and began to unleash terror on the people, adding however that the soldiers arrived at the scene on time to chase the bandits away…READ MORE>>> Gunmen on Wednesday evening stormed the National Institute of Construction Technology, located in Uromi, Esan North-East Local Government Area of Edo State, kidnapping students and a teacher.
Naija News understands that one teacher and two students were kidnapped by the gunmen and they’ve been taken to a destination yet to be known.

The incident has been confirmed by the State Police Public Relations Officer, SP. Bello Kontongs who added that police operatives are already on the trail of the suspected gunmen.

“It is true, there was kidnapping, and the police are on the trail of the kidnappers.

“Three persons were kidnapped, one is a staff while the other two are students,” Kontongs told newsmen in Benin, the Edo State capital.

Meanwhile, Governor Abubakar Sani-Bello of Niger State has ordered the closure of all public secondary schools in the state for two weeks…READ MORE>>> 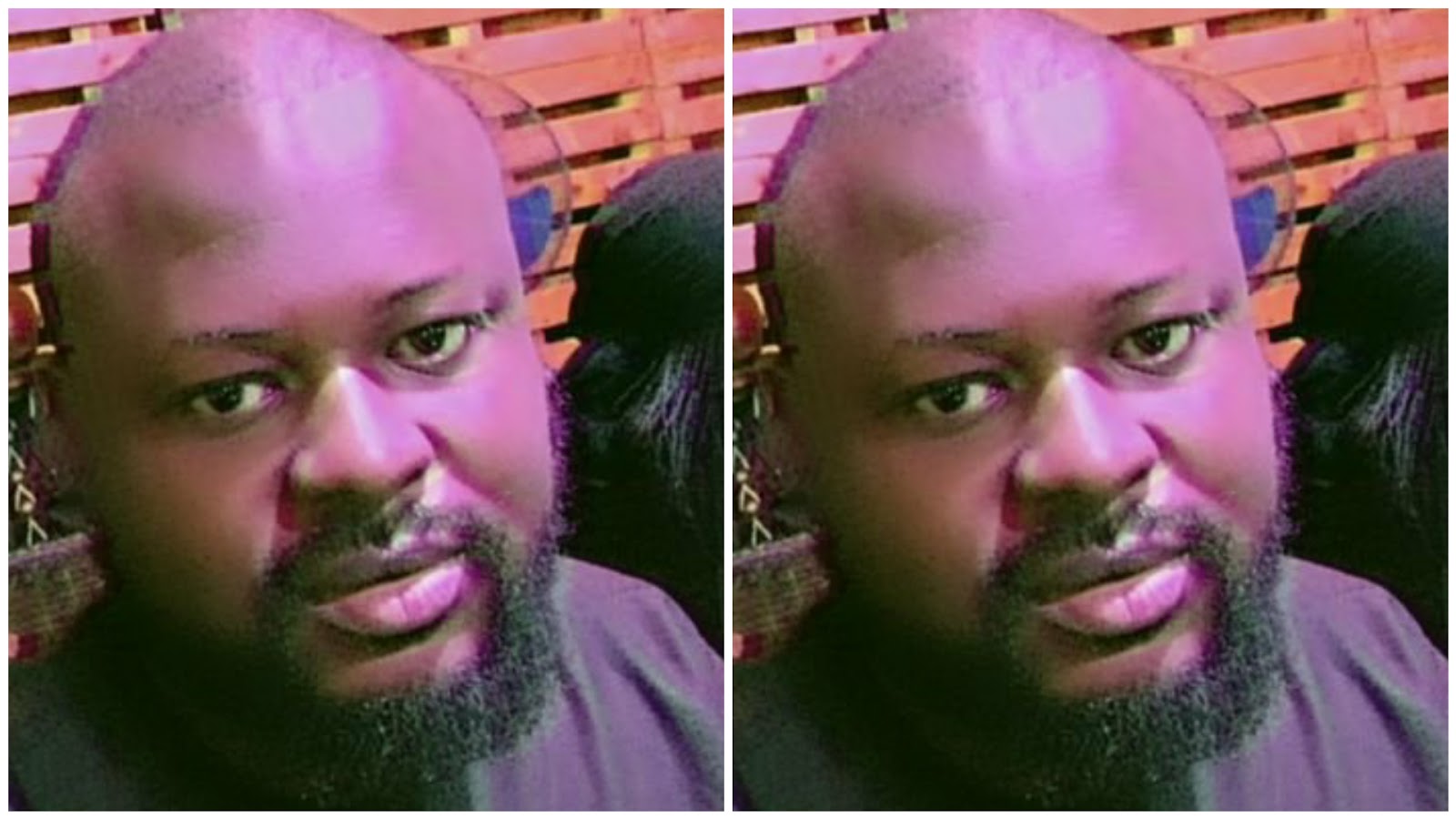 Nigerians were thrown into mourning mood this morning after the death of an amazing popular Nigerian guy went viral. Tunde – Tuneri was an amazing and incredible friend on the street of Twitter. He committed suicide on Thursday.

Nigerians have taken to their various Twitter pages to mourn the passing away of late Tunde. He committed suicide after he couldn’t get financial support or help yesterday. His tweets are still running fresh in the heads of many Nigerians.

Yesterday, he went to his Twitter page to announce that he needed money badly. He also included “Jesus” after his tweet. A few Nigerians saw his tweet and began to catch cruise with it…READ MORE>>>

Niger State government has ordered the closure of all public secondary schools in the state for two weeks.

This decision was reached after an interface between the state government and officials from various security agencies.

The state’s Commissioner for Education, Hajiya Hannatu Jibrin Salihu, said the schools will, however, be closed from Friday, March 12th to Friday, March 26th, 2021.

Though 22 secondary schools (11 Day and 11 Boarding Schools) had earlier been closed, Salihu said the two weeks closure of all secondary schools was necessary to give relevant security agencies the time and opportunity to conduct a comprehensive risk assessment…READ MORE>>>

A sales attendant, Stephen Akinseloye has told a Customary Court in Mapo, Ibadan, Oyo State that his wife, Opeyemi, cooking skill is so poor that she cannot make simple ‘eba’.

Akinseloye, who lives in Elewura-Challenge area in Ibadan spoke before the court agreed to his request to divorce his wife of 15 months.

“Opeyemi cannot make simple eba. She puts too much salt in the food. I have shown her and corrected, her but she has refused to learn, said the sales attendant.

In addition, he also told the court that his wife has caused him so much pain by her ‘immaturity…READ MORE>>>

11-Year-Old Girl Locked Up, Fed With Cockroaches In Anambra 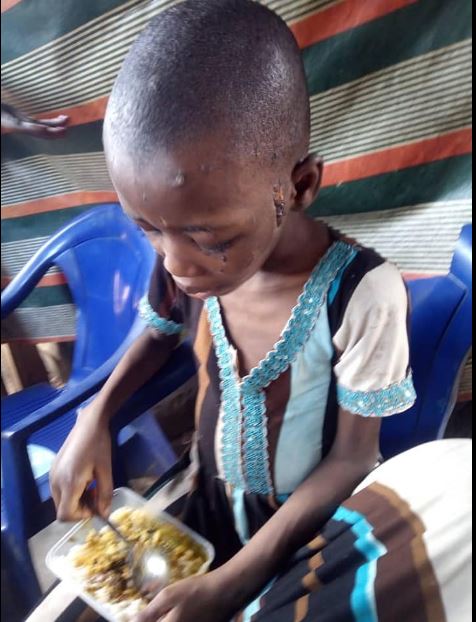 An 11-Year Old girl maltreated and dehumanized by her Madam is reportedly on admission at Amaku General Hospital, Awka, Anambra State.
Reports reaching Naija News at this time confirmed that the young girl had been locked up for days and fed with cockroaches and faeces by the wicked madam.

A Human Rights group (Behind Bars Right Initiative) that swung into action after learning of the girl’s situation from a source, said they met the girl laid helpless with septic wounds and scars all over her body parts…READ MORE>>>