It was gathered that he was being rushed to the hospital when he gave up the ghost. The 54 years old musician is survived by two wives and children. He has since been buried according to Muslim rites. 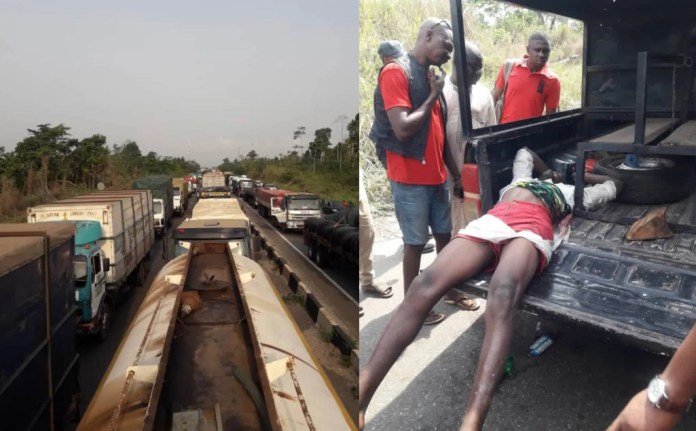 Tankers and other articulated heavy vehicles’ drivers have protested the killing of their members by gunmen on Tuesday night.
Naija News gathered that the drivers blocked the Benin-Ore highway, at Ofosu, after the gunmen attacked the drivers on the expressway and made away with an undisclosed amount of money stolen.

The angry drivers who blocked the ever-busy highway at the military checkpoint, refused all plea made to them by other motorists, to vacate the road.
Source- Naija News

A video and photos which have gone viral on social media, captured moment some stowaways were nabbed while hiding at the rudder of a ship heading for Spain. 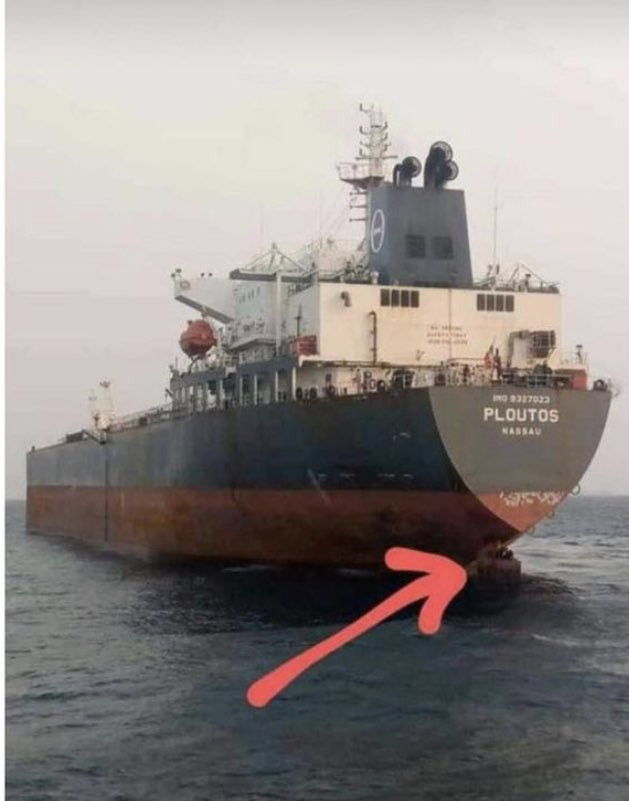 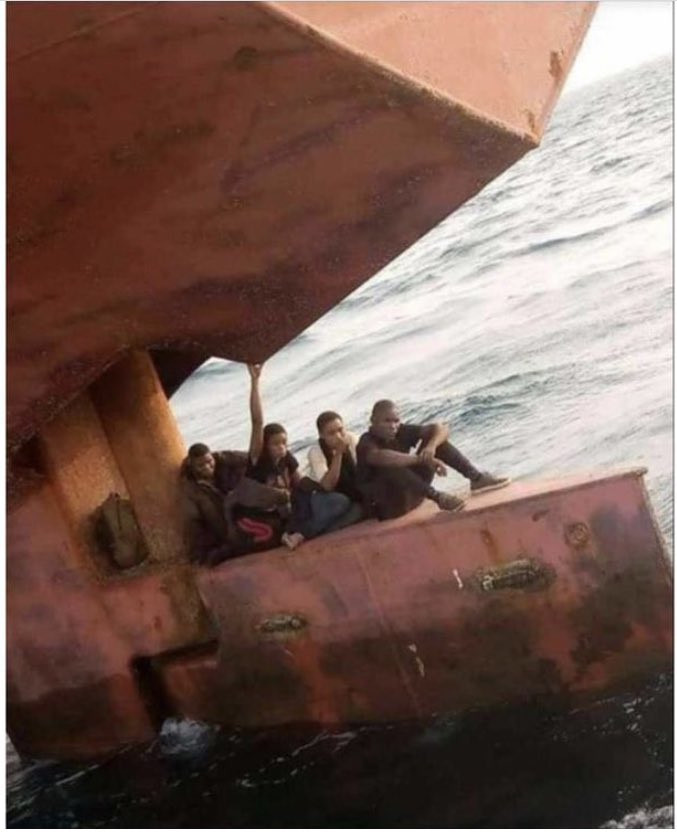 Vigilante members in Kutigi, headquarters of Lavun Local Government Area of Niger State on Tuesday repelled an attack on the village by gunmen suspected to be bandits.

SaharaReporters gathered that over 40 bandits were killed by the local security officials.

Also, three members of the group lost their lives in the exchange of gunfire with the bandits.

A source told SaharaReporters that the incident led to pandemonium in the area and residents were afraid that there might be a reprisal.
Source – Sahara Reporters The chairman of the Economic and Financial Crimes Commission, (EFCC), Abdulrasheed Bawa on Wednesday said the commission has identified about N70billion fraud perpetrated through the federal government fuel subsidy programme.

He said so far, only about N20billion of the money has been recovered by the agency.

Bawa made the disclosure in an interview with journalists at the Ikeja High Court, Lagos after testifying in an alleged N1.4billion fuel subsidy trial involving an oil firm, Nadabo Energy.

“We have identified fraud of about N70billion perpetrated through the fuel subsidy.
Source – The Nation

The Federal Executive Council (FEC) has approved contracts for the construction of three sub-stations in Kano and Benue States as well as for the extension of transmission lines in Umuahia, Abia State and Mbano, Imo State.

The Minister of Power, Engr. Mamman Sale, announced this after the 37th federal virtual cabinet meeting presided over by President Muhammadu Buhari, on Wednesday.

The Economic and Financial Crimes Commission (EFCC) has filed amended charges against a former Group Managing Director of the Nigerian National Petroleum Corporation (NNPC), Andrew Yakubu, from whom huge sums of money in foreign currencies were recovered in 2017.

But Mr Yakubu, who has already started his defence at the Federal High Court in Abuja, has rejected the amended charges.

The trial judge, Ahmed Mohammed, listened to the arguments canvassed by the defence and the prosecution on Wednesday, and adjourned till April 15 for ruling on whether to accept the amended charges or not.
Source – Premium Times