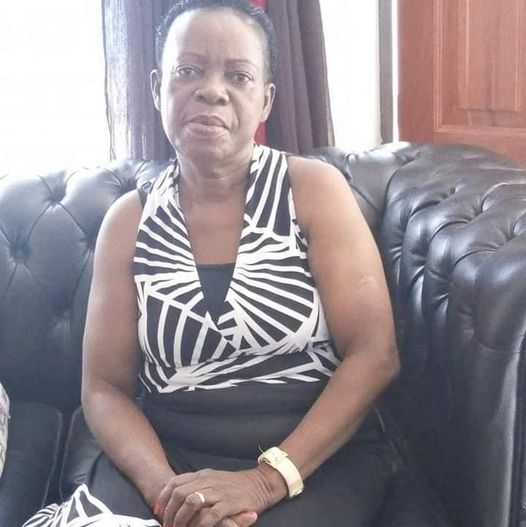 In the early hours of today it was confirmed that she (Esther Banda) is dead, but we qare yet to confirm the cause of her death.