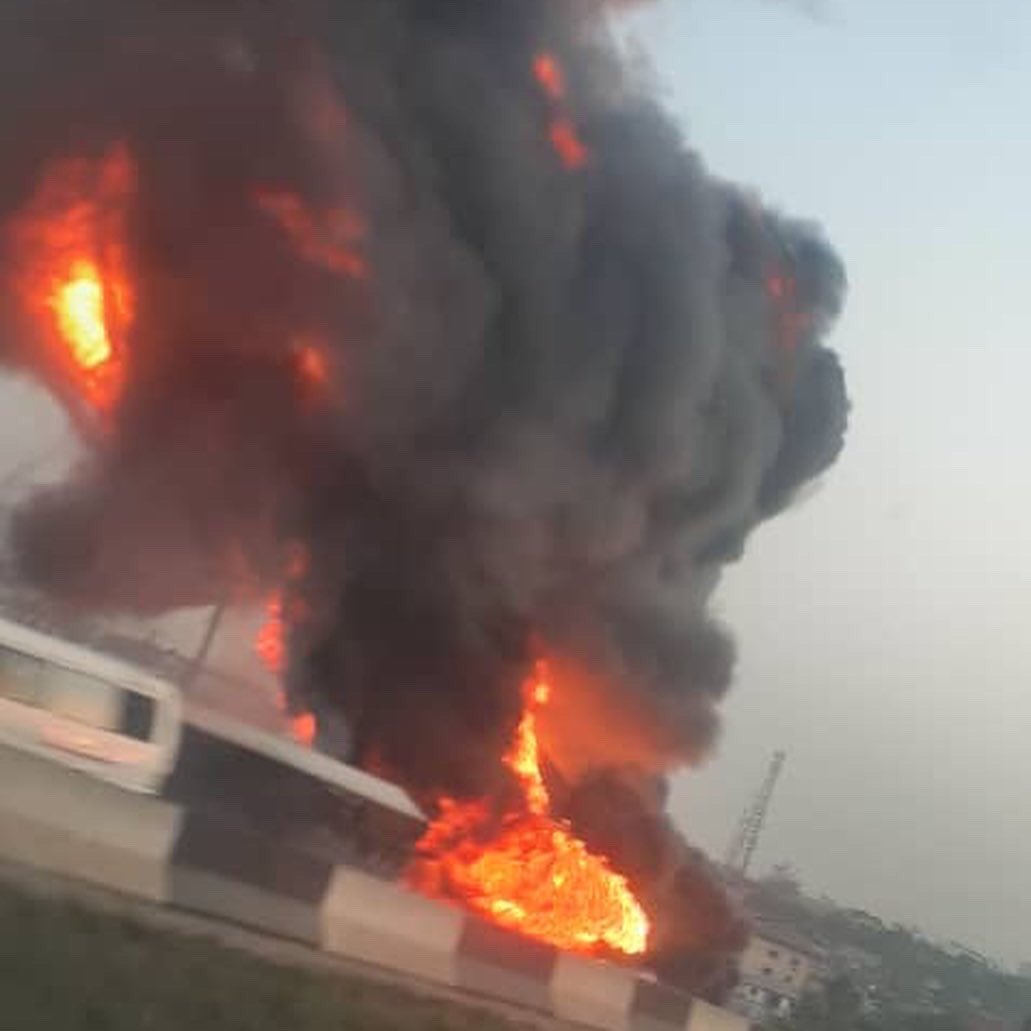 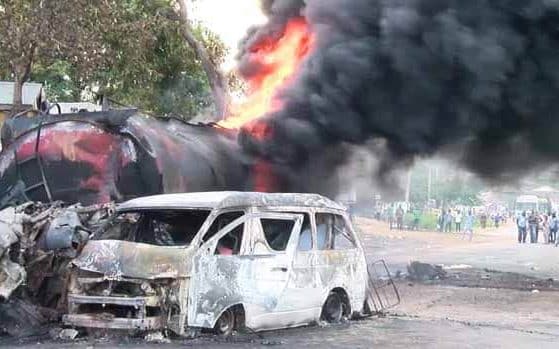 Seventeen persons have been killed in a fatal motor accident that occurred in Irepene Abuja/Lokoja highway in Kogi State.

The incident happened at about 5:00 on Tuesday.

It was reliably gathered that the accident was between a Toyota Hiase bus and a luxury bus who had passengers heading towards the South South and the northern flank of the country.

DAILY POST further learnt that, 15 persons died on spot of the incident while other passengers who sustained degrees of injuries were rushed to the hospital.

Unfortunately, two passengers who were rushed to the hospital later died.

Agure said “The Toyota Hiase was going down to Auchi Edo State and the Luxury bus was coming from Okene axis. The Luxury bus overtook a car and lost control. Of course, it was night, so he came and hit the smaller Toyota bus pushing it into the bush. The vehicle somersaulted, and 15 people died on the spot and two later died in the hospital”.

He, however, advised motorists to reduce their speed, avoid night travels and always plan their journey, stressing that, while travelling, they should avoid dangerous overtaking.

“It is very important for motorists to obey the speed limit which is 90 with commercial vehicles and 100 with private vehicles,” he stated.

Agure said the command had deployed no fewer than 522 personnel to ensure free flow of traffic during this yuletide season.

The sector commander further hinted that more officers are expected from neighboring Ekiti and Kwara State to support the command for a hitch free Christmas celebration.

Alhaji Muhammad Lele Mukhtar, a former Federal Permanent Secretary is dead.Reacting to the sad news, President Muhammadu Buhari condoled with the family of the deceased.

Buhari, in a statement signed by Garba Shehu, his Spokesman, commiserated with friends, associates, government and people of Bauchi State.

President Buhari noted that Alhaji Mukhtar was a man of exemplary character who mentored several subordinates wherever he served and contributed significantly to the development of not only his state but also his hometown, Azare.

He prayed that Allah will comfort all those who mourn Alhaji Mukhtar, reward his good deeds and grant his soul peaceful rest.