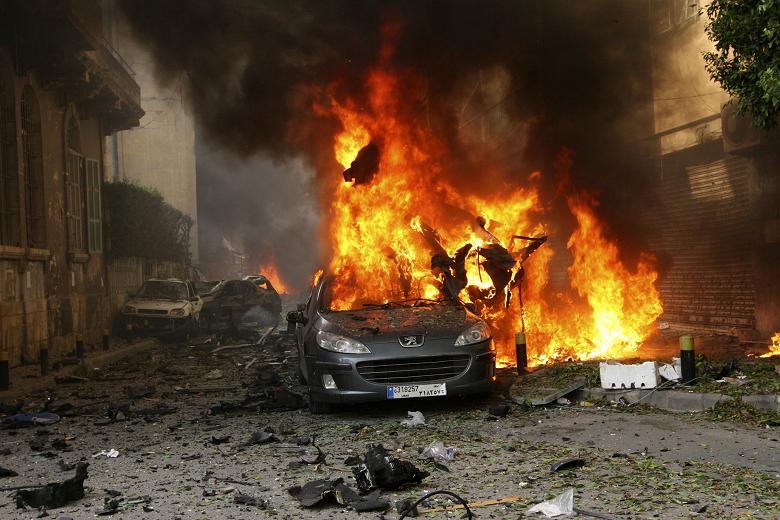 Governor Mai Mala-Buni has expressed shock and sadness over the demise of AIG Dabo Aliyu (rtd), the former Administrator of Yobe state. Mala-Buni expressed his feelings in a statement signed by his Director General, Press and Media Affairs, Alhaji Mamman Mohammed, in Damaturu. Aliyu, a native of Katsina, died in Kaduna after a brief illness.

“It is with shock but with total submission to the will of Allah (SWT) that today we received the sad news of the death of a patriot and leader, AIG Dabo Aliyu (rtd).

“The government and the good people of Yobe are heartbroken and deeply saddened by this sad news but that was the will of Allah our creator which cannot be questioned.

“Late Dabo Aliyu had, no doubt, contributed immensely to putting the state on the path of growth and development.

“The government and people of the state recognise and appreciate his tireless efforts in serving the state as well as the good relationship he had maintained with the state until his death,” Buni said.

He prayed to the Almighty Allah to grant the deceased eternal rest in Aljannatur Firdaus and to his family, the fortitude to bear the irreplaceable loss.

A blast from an Improvised Explosive Device on Tuesday killed Deputy Governor of Afghanistan’s Kabul, Mohibullah Mohammadi, and his secretary, officials said.

Kabul police confirmed that the IED was placed on their vehicle in Macroryan 4 in Kabul’s PD9 district, reported TOLO News.

“Mohibullah Mohammadi, deputy Governor of Kabul, and his secretary were killed in a blast from an IED placed on their vehicle in Macroryan 4 in Kabul’s PD9 today, #Kabul police confirmed,” tweeted TOLO News.

“Two of his bodyguards were wounded in the blast,” the police further said.

No militant group has claimed the responsibility for the explosion.

Violence has raged across the country since the Taliban and Afghan government launched peace talks in Qatar in September.

Earlier on Tuesday, in the wee hours, a police officer too was killed and two police were wounded in a terrorist ambush in Kabul.