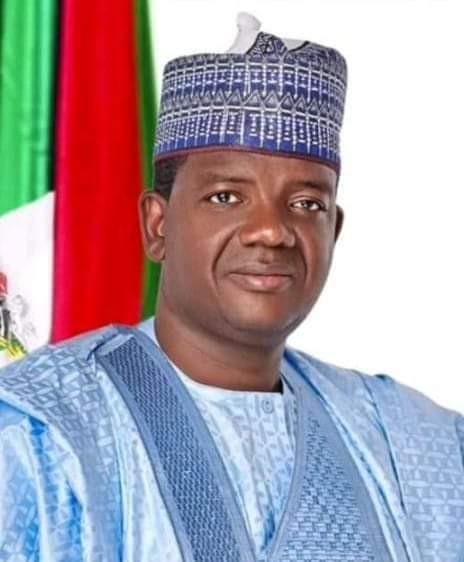 Following the abduction of school children in Kankara, Katsina State, the social media had gone agog with viral comments accusing Matawalle of aiding and abetting criminals. Oby Ezekwesili, a former minister of education has told President Muhammadu Buhari to leave his cows in Daura and prioritise the lives of students of GSS Kankara abducted recently in his State.

Ezekwesili expressing her outrage over the abduction, asked Buhari to stop being ‘inhuman and ‘coldly indifferent and rescue the students from the insurgents.

The BBOG Convener making reference to the kidnap of Leah Sharibu by Boko Haram, urged the president to seek the support of the US military immediately and save the students…READ MORE>>>

Arsenal manager, Mikel Arteta, has said it is “impossible” to keep everyone in his squad happy and insists he is not interested in the “disruptive” rumours surrounding the club.

There are speculations that some senior squad members have grown frustrated under Arteta and there is a belief he is “losing the dressing room”.

It has been a disastrous Premier League season for the Gunners, who are currently in 15th place after 12 games…READ MORE>>>

The Police in Ogun State has apprehended five suspected cultists in Sango Ota area of the state.

The men were arrested on Monday while conveying the lifeless body of a man suspected to be a member of their cult group in a tricycle. 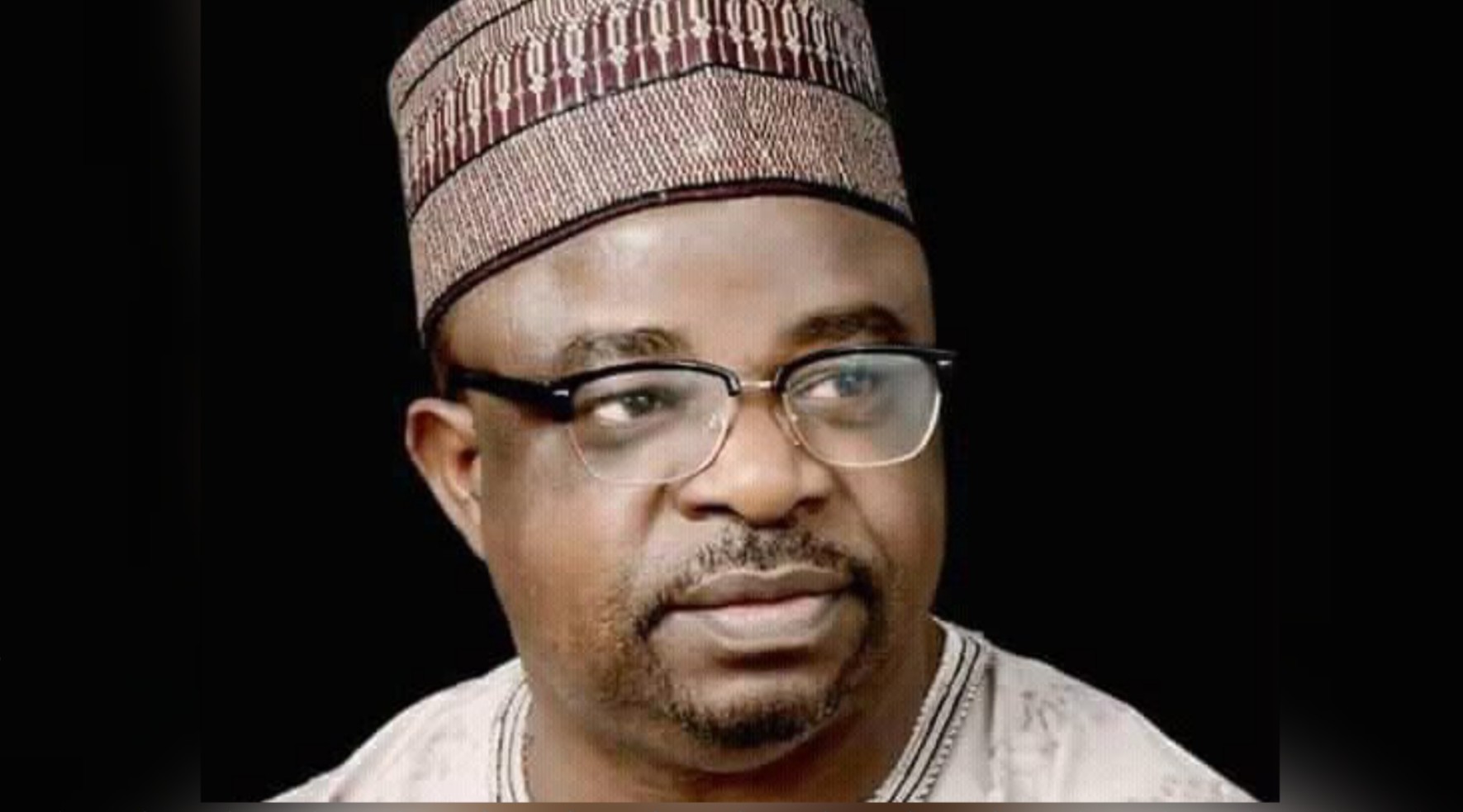 The former speaker, Abdulaziz Gafasa, tendered his resignation as Speaker in the early hour of Tuesday, citing personal reasons for his decision…READ MORE>>>

I Prefer To Watch Boxing, UFC Over Football – Ronaldo 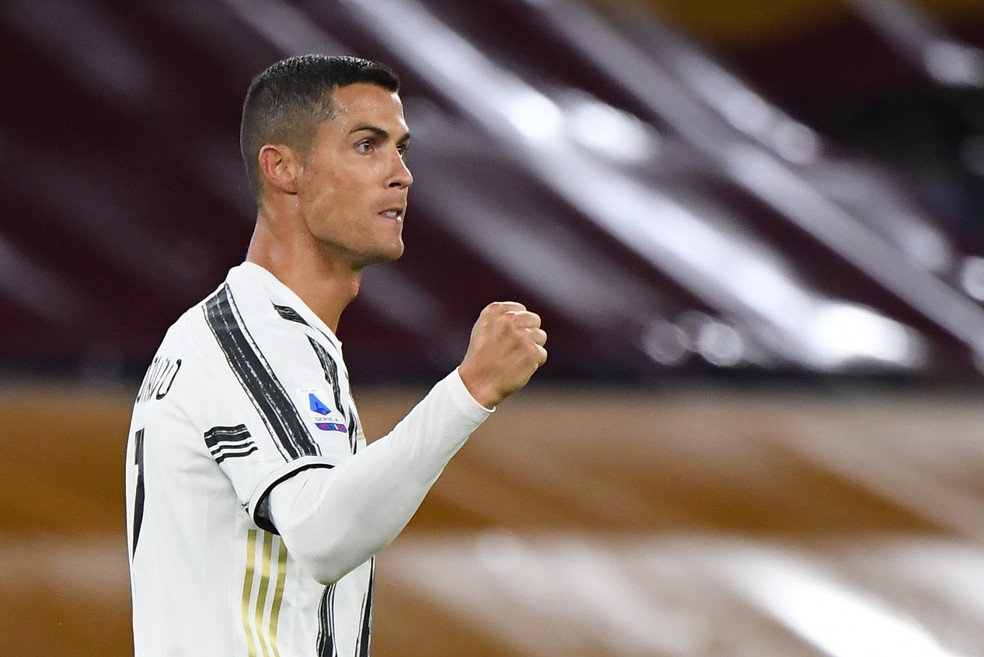 Juventus star player, Cristiano Ronaldo has said that he prefers to watch boxing or UFC on TV over football.

Playing football is my passion, but I prefer watching other sports on TV,” Ronaldo told boxing star Gennady Golovkin.

“When I was at Manchester United, a coach boxed with me…READ MORE>>>

The Cross River State Police Command has debunked a report that 19 kidnap and robbery suspects escaped from its custody in Calabar.

Clearing the air, Police Public Relations Officer, DSP Irene Ugbo, said that it was only seven detainees that escaped on December 13, 2020.

His statement reads: “The attention of the Commissioner of Police has been drawn to an unverified report that 19 armed robbers and kidnappers escaped from Police custody

“It is on the basis that the Commissioner of Police wishes to updates the general public. On the 13th December 2020 at about 5am, 7 detainees who were in the custody of the Command for serious offences escaped from the cell

“However, 3 died in the process of escaping while one was re-arrested…READ MORE>>>