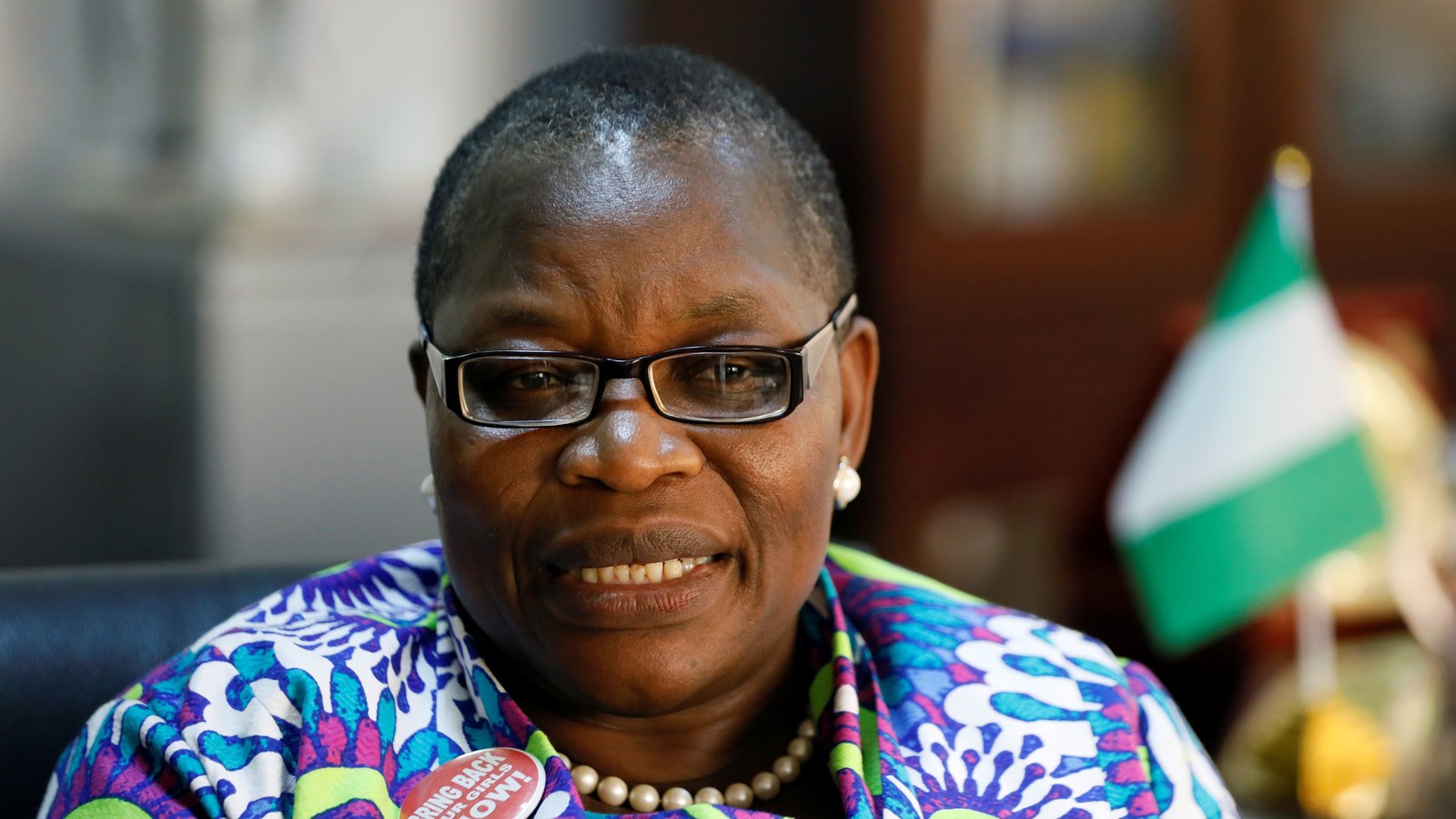 A Former minister of Education, Oby Ezekwesili has called for an assessment of the physical and mental capability of President Muhammady Buhari over the affairs of the nation.

Ezekweili demanded that a medical panel be set up to assess the President, adding that the condition of Nigeria has become too grave for citizens to sit still.

The former Minister said this on her official Twitter page, stressing that the State house physician cannot be trusted hence the need for an independent panel…READ MORE>>>

The Minister of Transportation, Rotimi Amaechi has said there is nothing wrong with calls for the restructuring of the country, but insists getting rid of hunger and poverty is more critical to the federal government.

Amaechi stated this on Sunday, while speaking on Channels Television’s Sunday Politics.

“If to you what is important is restructuring, I don’t see anything wrong with restructuring. But I’m saying it is not the most critical problem we have…READ MORE>>> The All Progressives Congress (APC) has called for an emergency meeting of its National Executive Committee (NEC).

The agenda would include evaluating the performance of its Caretaker/Extraordinary National Convention Planning Committee and also look at extending its six-month mandate which ends by December 25.

APC’s spokesman, Yekini Nabena, confirmed this in a statement late on Sunday…READ MORE>>>

Lampard Hits Back At Mourinho Over Title Claims Chelsea manager, Frank Lampard, has disagreed with his Tottenham counterpart, Jose Mourinho, that they are not in the title race after the Portuguese coach described his side as “just a pony”.

Spurs remain top of the Premier League after a 0-0 draw between the two sides at Stamford Bridge.

Although Spurs maintained their position at the top of the table, after the game Mourinho claimed Chelsea were bigger contenders and his side were heavy underdogs…READ MORE>>> The Police Public Relations Officer (PPRO), SP Olumuyiwa Adejobi, confirmed this in a statement in Lagos on Sunday after the suspects attacked some vigilantes in the area called “Agbekoya.” 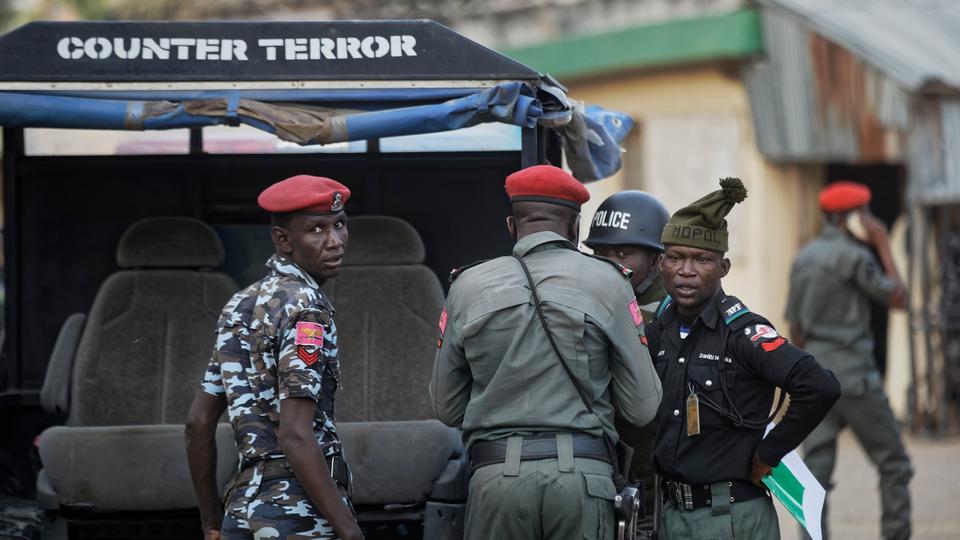