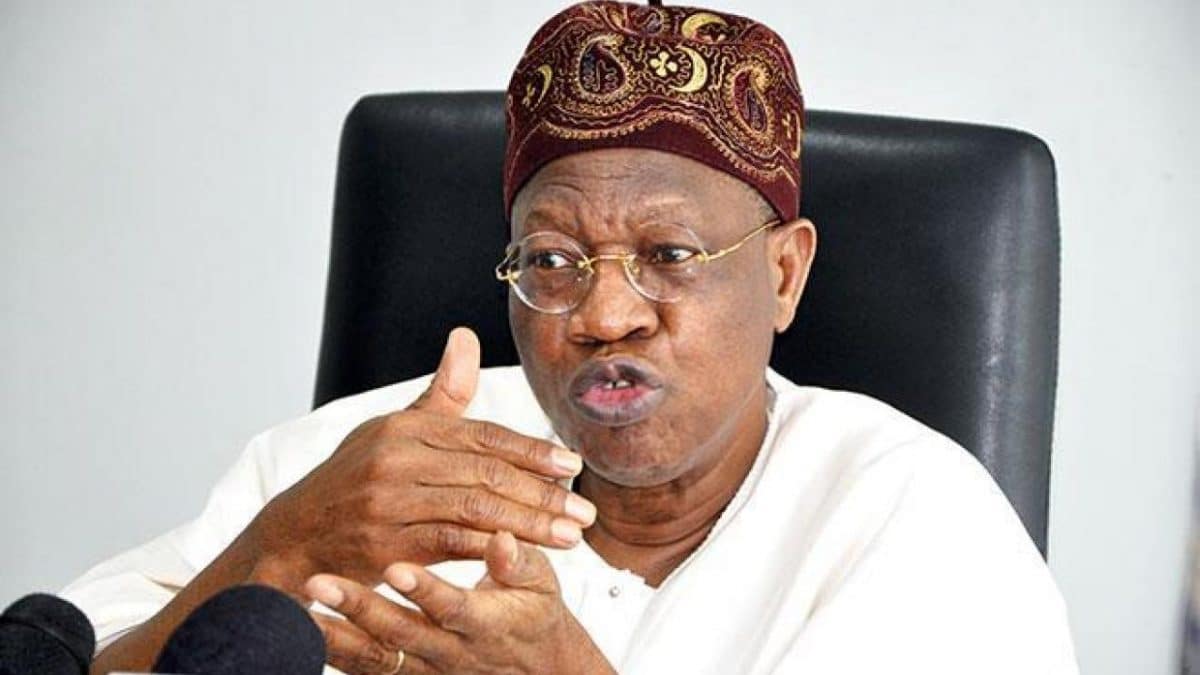 The Federal Government says it has met the five demands of the End SARS protesters.

The Minister of Information and Culture, Lai Mohammed made the claims during a stakeholders’ meeting with members of the Broadcasting Organisation of Nigeria (BON) in Abuja.

Mohammed said the End SARS protesters had demanded the immediate release of all arrested protesters, justice for all deceased victims of police brutality and appropriate compensation for their families…READ MORE>>> Mohammed Adamu, the Inspector-General of Police (IGP), has said that the force is prepared to face anyone who organizes or participates in another protest in the country.

Speaking on Friday in Abuja when he met with commissioners of police, the IGP said the force will never allow another type of End SARS protest again.

“Our constitution does not accept violent protests, so, I would advice those people that are planning to come up with another protest, if they have planned it to be a violent one, they should have re-think, otherwise, we are prepared to face them…READ MORE>>>

The Peoples Democratic Party (PDP) has asked the Minister of Works and Housing, Babatunde Fashola, not to hide under the disagreements in his party to shy away from explaining how N4.6 billion public fund was diverted in his ministry.

PDP described as disheartening a situation where a minister failed to explain the alleged payment of funds in 654 tranches to 21 private bank accounts in a space of two months.

The party stated this in a statement by its spokesman, Kola Ologbondiyan…READ MORE>>>

Chelsea Vs Tottenham: What Lampard Said About Mourinho Ahead Of EPL Clash 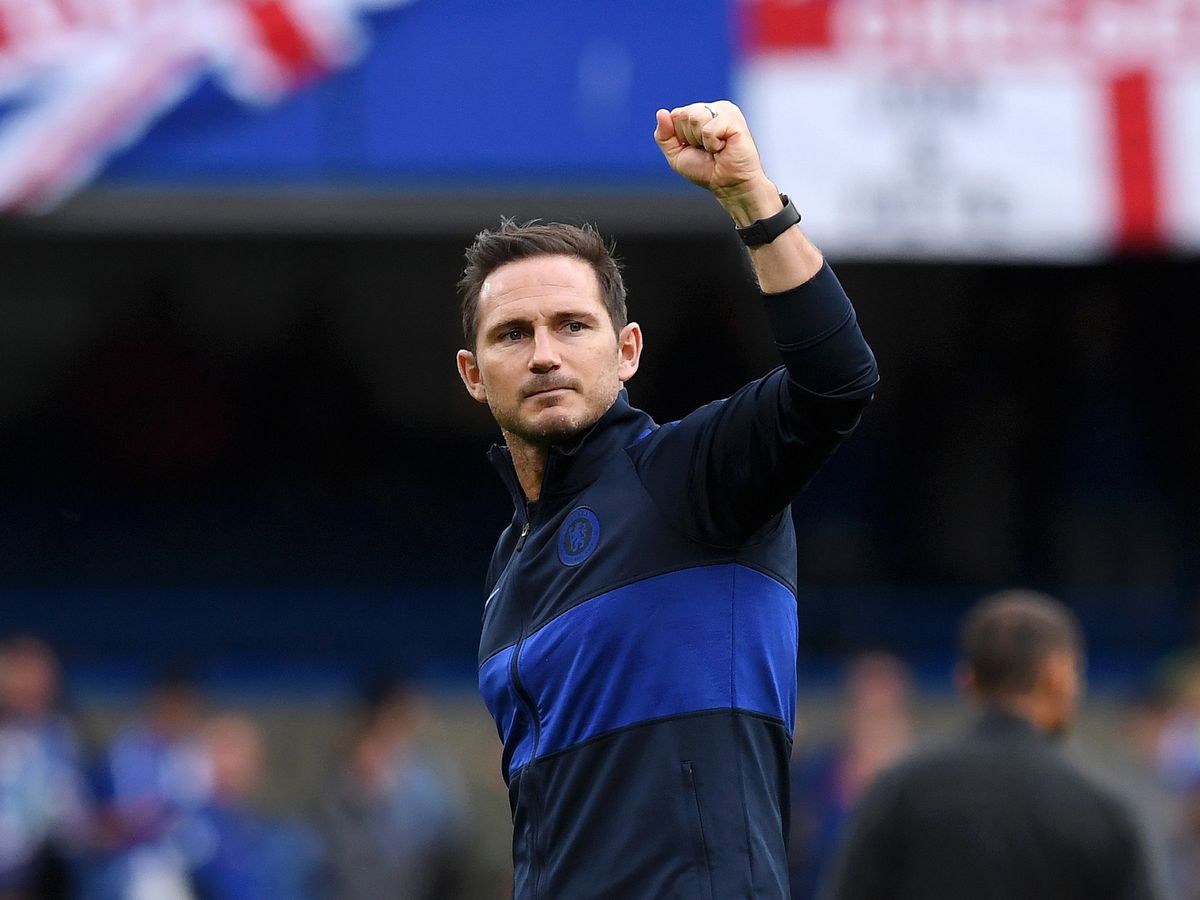 Chelsea manager, Frank Lampard, has insisted his former mentor Jose Mourinho remains a top coach ahead of the table with Tottenham on Sunday.

Mourinho has faced increasing scrutiny over his tactics and his style of man management, but his Spurs team have answered the critics in recent weeks.

Lampard believes Mourinho remains a top manager, even after a difficult end of his second spell with Chelsea and problems during his stint at Manchester United…READ MORE>>> 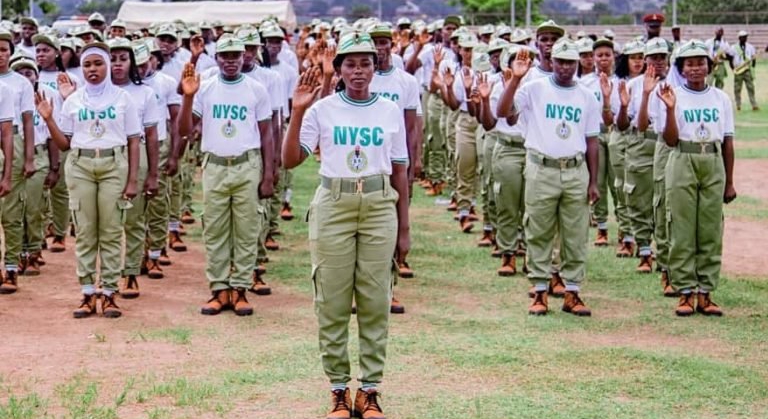 Corps members have been advised by the Director, National Youths Service Corps (NYSC), South East Area Office, Alhaji Ahmed Ikaka to avoid accepting gifts from those they do not know.

This advice was given by the NYSC DG during his tour of orientation camps of the 2020 Batch ‘B’ stream 1A under his domain.

Falz Gets Street Named After Him (Photo) 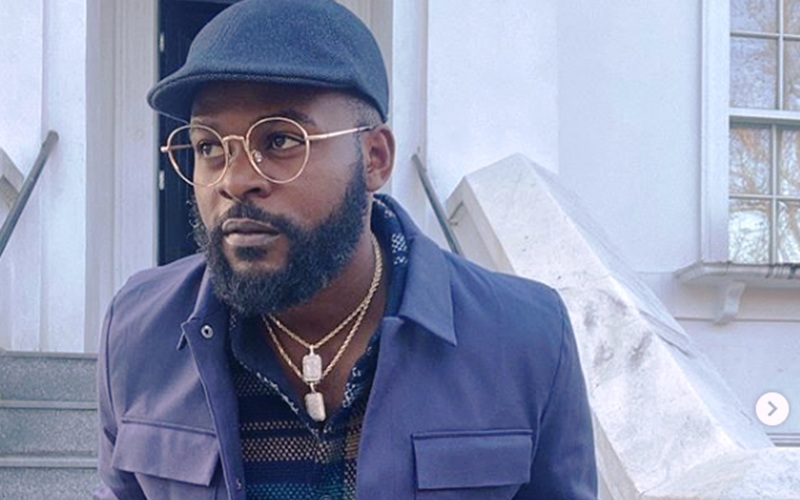 Folarin Falana popularly known as Falz, a Nigerian Singer and activist, has gotten a street in his name in Lagos Island.

The 30-year-old singer announced this in an Instagram post with a picture of himself standing at the beginning of the street.