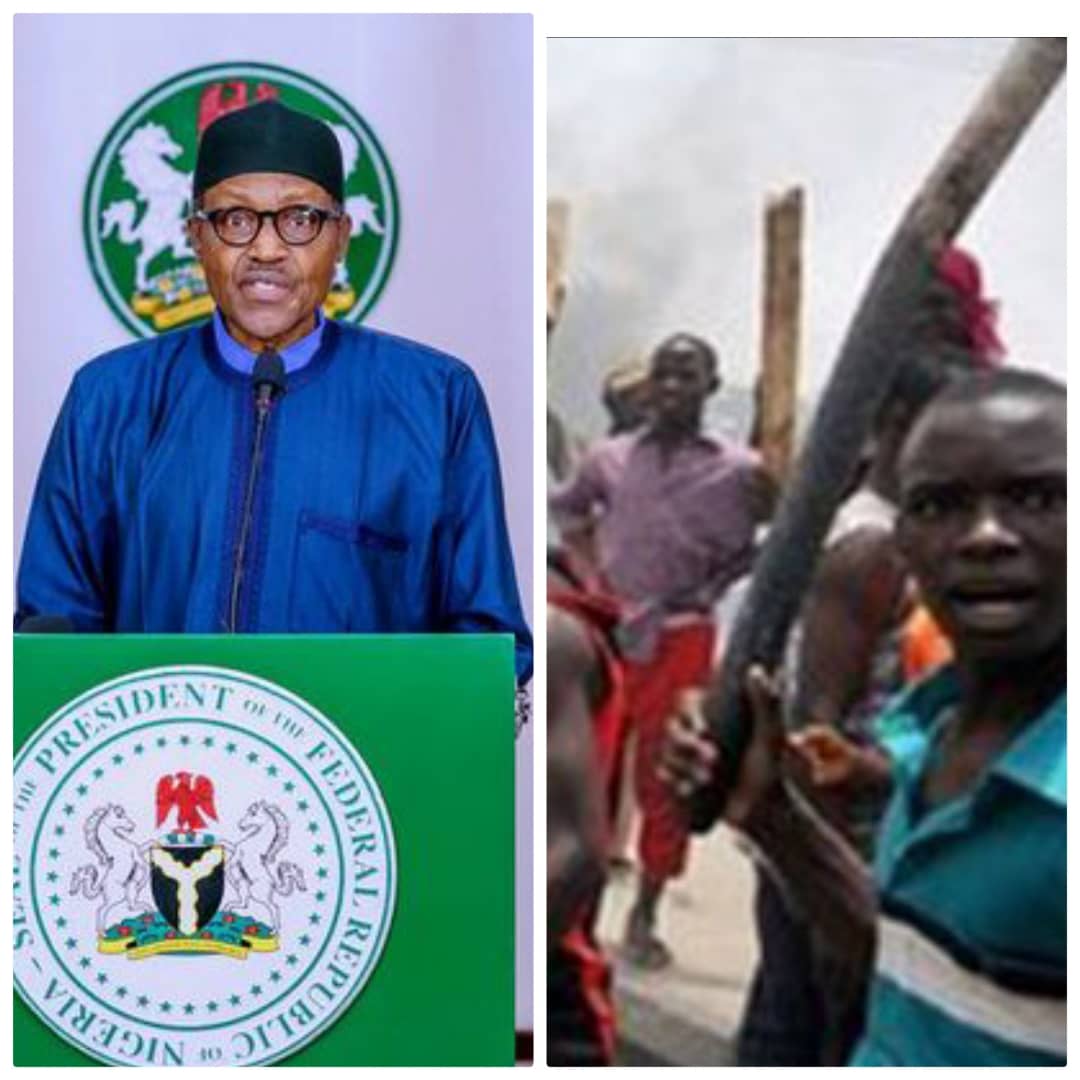 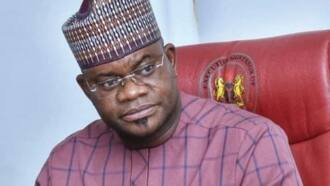 Following the agitations by some geo-political zones to produce the next president of Nigeria, the governor of Kogi state, Yahaya Bello, has revealed the qualities of who would become President Muhammadu Buhari’s successor.

TheCable reports that the governor said the All Progressives Congress (APC) would produce a president in 2023 that would unify the country. Legit.ng gathered that while speaking on Politics Today, a Channels Television programme, on Thursday, November 20, Bello said the Peoples Democratic Party (PDP)’s ambition to take back power is a “lofty dream” and ”castles in the air.”

Governor Yahaya Bello says the northcentral has the right to produce the next president of Nigeria. The governor said the majority of Nigerians would accept the APC’s candidate in 2023.

A policeman was reportedly shot dead on Friday in a bloody fracas that erupted between the policemen attached to the Area Command in Ado-Ekiti, the state capital.

The deceased police officer got trapped in the melee when some protesters were being chased out within the premises of the station.

An eyewitness told journalists in Ado Ekiti, on Saturday that some youths numbering about 20, had besieged the police Area Command office chanting war songs over the killing of a motorcyclist by a driver.

Help me beg my wife – 9ice apologizes over leaked video

Singer 9ice has appealed to his fans to help him beg his wife as he apologized over a leaked video of him with another woman in a hotel.

During the week, the video of the singer and the lady made the rounds where 9ice could be seen caressing the her boobs and also warning other guys to stay away from her.

A sober 9ice has shared a video on his Instagram page this afternoon, appealing to the public to help him beg his wife whom he got married to in January 2020. In the video, the singer said this is his third marriage and he wants it to work

OBJ, Osinbajo, Ayokunle, others pay tributes as Ola Akande is laid to rest

The dignitaries in their various tributes eulogised the exemplary and worthy life of the late religious leader, with all of them concluding that the revered cleric was an icon of the Christian faith all over the world.

They all spoke at the funeral service held at the Oritamefa Baptist Church, Total Garden, Ibadan. Obasanjo described the deceased as a courageous and fearless preacher who never spare confronting any ill in government and in the society.

At least, three people have died as a result of gunshots they sustained during a clash between some Customs officers and some suspected smugglers in Igbo-Ora town.

DAILY POST reports that Igbo-Ora is one of the town in Ibarapa geo-political zone in Oyo State.

Our correspondent gathered on Saturday that those that died included a soldier, a Customs officer and a resident of the town. It was learnt that some Customs officers from the Federal Operations Unit (FOU), Zone A and the smugglers clash on Thursday.

Man is jailed for having sex with chickens and his own dog, resulting in the death of 15 chickens 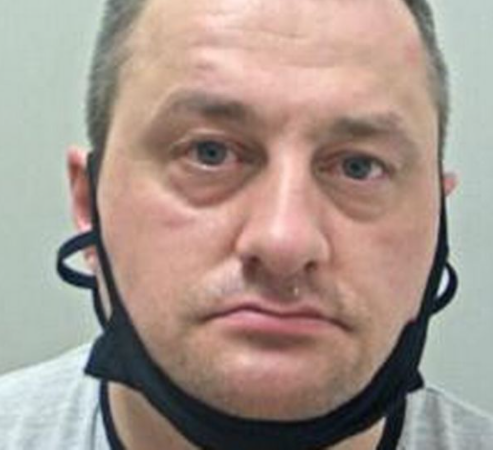 A supermarket worker has been arrested and banned from keeping animals for life after admitting to having sex with chickens and a dog.

Shane Waters’ crimes were exposed after a farmer discovered a number of the birds at his Accrington farm in England were injured and dead.

On September 19 2020, the farmer at Lower Holker Farm, Accrington, opened his chicken shed to discover a number of dead and injured birds. Fearing “something sexual” had happened to them, he checked CCTV and called in the RSPCA (Royal Society for the Prevention of Cruelty to Animals).

The CCTV footage showed Waters prowling around the man’s farm before leaving the barn at 11.40pm.