Supreme Court Rules In Suit Against Diri As Bayelsa Governor

Douye Diri has been affirmed as the duly elected Governor of Bayelsa State, by a seven-man panel of the Supreme Court on Wednesday.

The apex court, in a unanimous judgement by Justice Sylvester Ngwuta, dismissed the six appeals filed against Diri and his deputy, Lawrence Ewhrudjakpo.

Justice Ngwuta, in his judgement, predicated the dismissal of the appeals on the withdrawal of the six appeals by lawyers of the appellants…READ MORE>>>

Onetime Governor of Ekiti State, Ayodele Fayose has reacted to the defection of Ebonyi State Governor, Dave Umahi from the Peoples Democratic Party, PDP, to the All Progressives Congress, APC.

Fayose said Umahi’s defection to APC has nothing to do with the interest of the Igbo nation.

A former Commissioner for Information and State Orientation in Ebonyi State, Chief Egwu Chima, has said that Governor Dave Umahi’s defection from the PDP to the APC would not add tonic to the APC.

Chima, a chieftain of the APC and one-time chairman of Afikpo South Local Government Area, made the disclosure in an interview with the News Agency of Nigeria (NAN) on Wednesday in Abakaliki.

Five countries have so far qualified for the 2022 Africa Cup of Nations (AFCON) following the conclusion of matchday four fixtures on Tuesday.

The countries are Cameroon, Senegal, Algeria, Mali and Tunisia.

Germany Vs Spain: Joachim Low Reveals Why His Team Lost 6-0 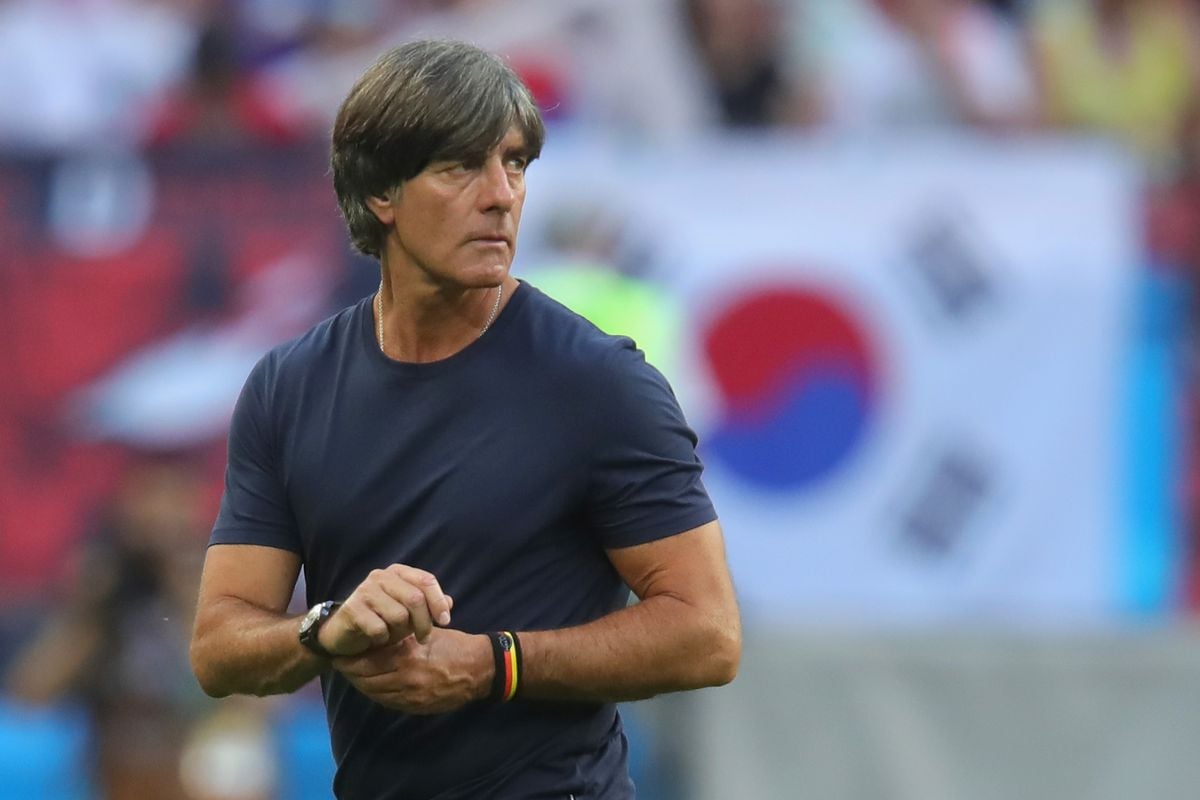 Low explained that Spain was much faster and played with more precision against Spain.

Spain thrashed Germany 6-0 at the Estadio de La Cartuja Stadium, thanks to a hat-trick from Ferran Torres and goals from Rodri, Alvaro Morata, and Mikel Oyarzabal…READ MORE>>>

The bail of Abdulrasheed Maina, former chairman of the defunct Pension Reform Task Team (PRTT) has been revoked by a federal high court in Abuja.

The judge identified as Okon Abang at a sitting on Wednesday ordered that Maina be arrested wherever he is found. 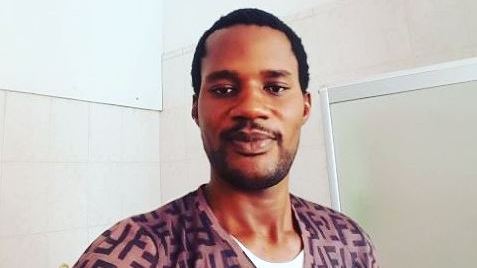 A federal high court in Lagos on Wednesday ruled that the polic had made a prima facie case of fraud against a former Lagos socialite and Nollywood film-maker, Olajide Kareem, alias Seun Egbegbe and his co-defendants.

The defendants’ no-case submissions were dismissed and adjourned by Justice Oluremi Oguntoyinbo till January 12, 2021 for them to open their defence. 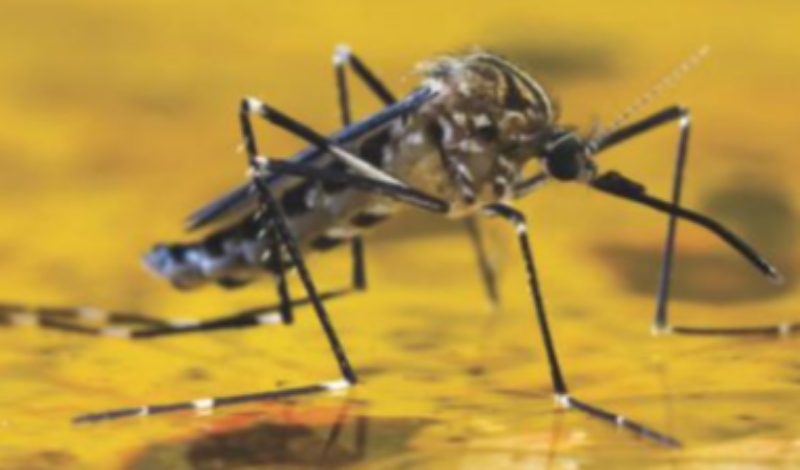 No fewer than 50 persons in Ette community, Olamaboro local government area of Kogi state have been reportedly killed by an unknown illness.

This was disclosed by the lawmaker representing Olamaboro constituency in the state house of assembly Ujah Alewo via a motion introduced during the plenary session on Tuesday.

He said there is no confirmed diagnosis of the illness of which symptoms include headache, sore eyes, loss of appetite, inability to urinate or defecate and convulsion before death…READ MORE>>>