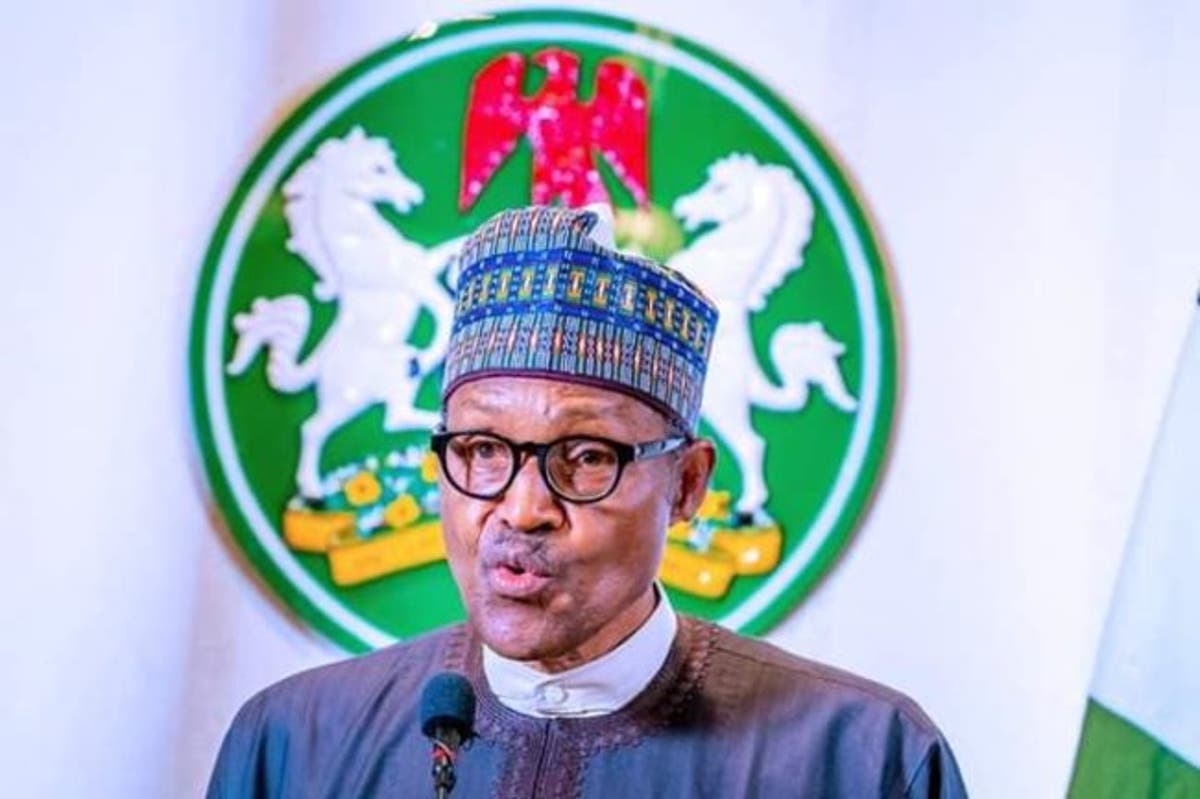 President Muhammadu Buhari has expressed sadness over the death of scores of Nigerians, mostly school pupils, in the auto crash in Enugu state on Thursday.

In a statement issued by his Special Adviser on Media and Publicity, Mr Femi Adesina, the President particularly commiserated with the Catholic Church of Awgu, the operators of Presentation Nursery and Primary School, which pupils were killed in the crash.

“President Muhammadu Buhari is saddened by the gruesome vehicle accident in Mgbowu, Awgu Local Government Area of Enugu State, in which scores of people died, most of them school pupils.

“The President condoles with families and kith and kin of the dead, praying that God will grant them succour, and spare the country of such tragedy in future.

“He also commiserates with the Catholic Church of Awgu, which runs Presentation Nursery and Primary School that the pupils attended, and the Enugu State government. Many members of the Nigerian mafia in the Turin and Ferrara areas of Italy were on Wednesday, October 28, arrested by the police.

The gang, called Arobaga Vikings or Norsemen Kclub International which is notorious for dealing in prostitution and trafficking of hard substances, is organised in many Italian cities in form of cells, ANSA reports.

Among the 31 members recently nabbed in Ferrara were Emmanuel Okenwa, otherwise called Boogye (50 years old), and AfroBeat DJ (aka “King of Ferrara”).

Added to this, 43 more cultists in Turin were arrested alongside women involved in prostitution.