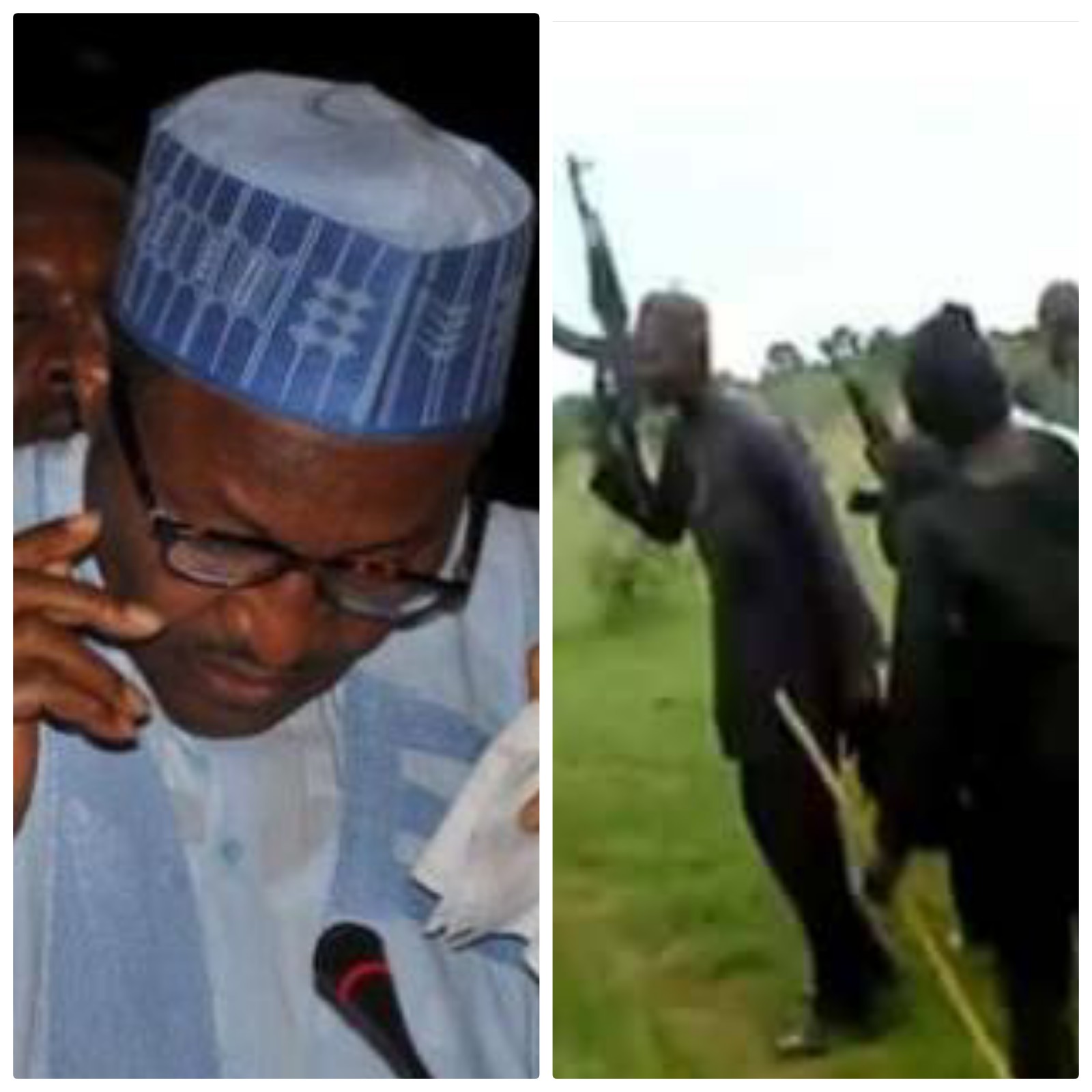 President Muhammadu Buhari has commiserated with the former Director General of Nigerian Television Authority (NTA) and Nigerian Broadcasting Corporation (NBC) at different times, Mohammed Ibrahim, over the passing of his son, Aminu Mohammed.
Aminu Mohammed was reportedly stabbed to death by thieves, who snatch phones from their victims in Kaduna, Kaduna State.

In a message to the veteran broadcaster, released by president’s Senior Special Assistant on Media and Publicity, Malam Garba Shehu, in Abuja on Thursday, Buhari told Ibrahim, who is the Makaman Ringim, that: “I am pained by the sudden demise of your son.

”My thoughts are with you and the family during this hour of grief. May Allah give you the fortitude to bear the loss.”

The News Agency of Nigeria (NAN) reports that the deceased has been buried according to Islamic rites in Kaduna, on Thursday.

Scores were yesterday killed in an early morning retaliatory attack at Diskiru village in Dandume Local Council of Katsina State.

Victims of the 2:00 a.m. onslaught were mainly children and the elderly.

The police spokesperson in the state, SP Gambo Isah, said 17 lives were lost, including 12 locals, four vigilantes and a security agent, adding that scores of bandits were neutralised by military fighter jets.

He added that a substantial number of the assailants met their waterloo in neighbouring Faskari council area where they were ambushed by men of the Nigerian Air Force (NAF).

His words: “Yes, they (bandits) attacked a village called Diskiru in Dandume Local Government Area, and it was a reprisal.

“Last week, the bandits came and they didn’t find it easy with the villagers, because about three of them were killed.

“So, they left to regroup. They returned numbering over 200 on motorbikes, each carrying an AK-47 rifle.

“They even came with a General Purpose Machine Gun (GPMG).”

Isah went on: “They killed as many as they could. They killed 12 of the villagers and set many houses ablaze.

“The DPO learnt about the situation, and he called for reinforcement from the military Operation Sahel Sanity.

“Based on the intelligence that we had, we learnt that the bandits were going to pass through a cattle route that leads to Faskari LGA.

“So we alerted the officers, and they laid siege to the hoodlums. Fortunately, they ran into it.”

The spokesman said the military lost a troop in the ensuing gun duel.

“The report I have here with me was that so many of them (thugs) were killed by the fighter jets,” he added.