Okonjo-Iweala broke the glass ceiling, emerging as the first African and the first female to attain the position of DG of WTO by springing up as the finalist after eliminating South Korea’s current trade Minister, Yoo Myung-hee in a fierce battle for the coveted job.

Five bandits were killed by security forces this morning when they (bandits) in their large numbers attacked Tsaskiya community in Safana Local Government Area of Katsina State. The bandits were said to have kidnapped three women during the gun battle while retreating to the forest.

Sources said the bandits who were in their large numbers and armed with weapons including General Purpose Machine Guns and AK 47 rifle, took the community by storm about 4 am. They were said to be on a revenge mission. It was further learnt that the police and the military engaged the bandits in a gun battle during which the bandits lost five of their members while some reportedly escaped with gunshot injuries. The sixth person who died was one Rabe Bala, a lunatic from the village.

The spokesman for the Katsina Police Command, SP Gambo Isah, confirmed the incident and added that efforts were on to rescue the kidnapped women. 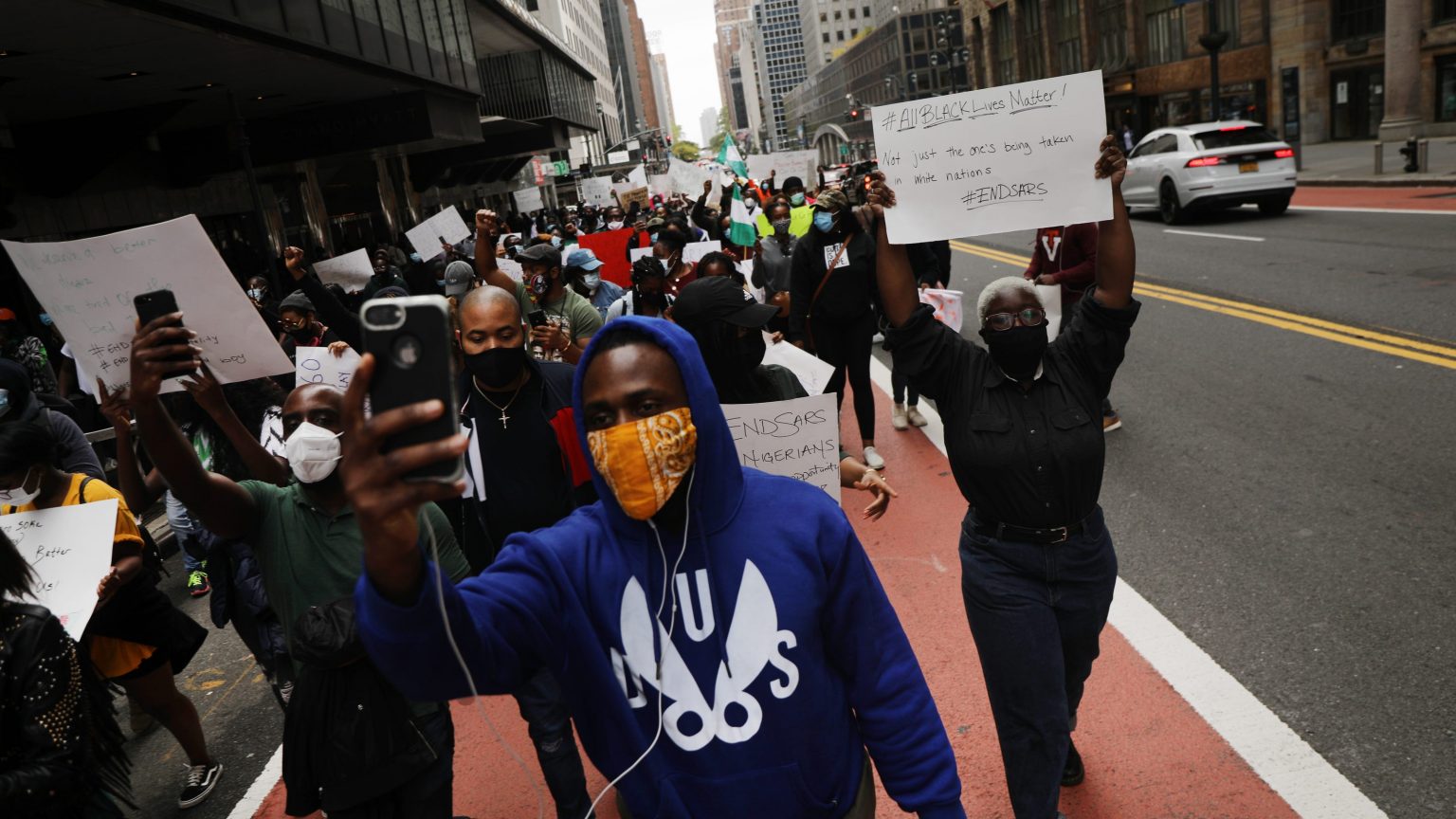 Nigerians living in the United States of America, USA, have continued the End SARS protests against the brutality, extra-judicial and bad governance in Nigeria.

Nigerians are protesting in New York, Indiana, Baltimore Maryland, Columbus Ohio and some other states of America.

One of the protesters in Columbus Ohio, Rasheed Rasheed in a chat with DAILY POST noted that the protest was to lend their voices to the ongoing movement in Nigeria code named End SARS.

According to him, that protest is not about the Special Anti Robbery Squad (SARS) unit of the Nigeria police, but to ask salient questions about the state of the nation.

He added that the movement could give birth to a new direction and good governance in Nigeria.

Rasheed said, “To us, EndSARS is not about that arm of the police alone but seen as an opportunity to ask salient questions about the state of the nation.