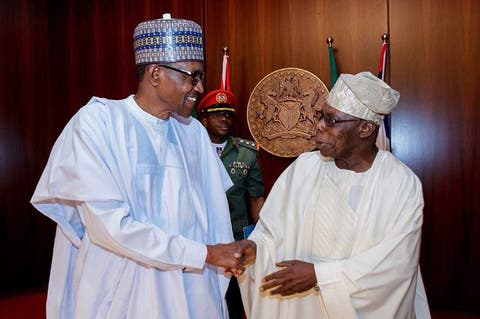 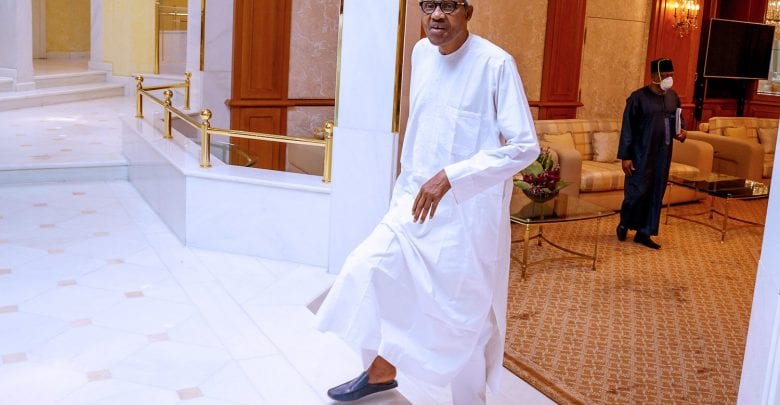 The reason/agenda of the meeting was not made public but sources disclose that it may be related to the recent #EndSARS Protests and the rising insecurity in the nation. The meeting which began at 9 a.m was also attended by Service chief and heads of security agencies.

Some of the leaders attended the meeting virtually While Buhari is presiding from the Council Chamber of the Presidential Villa, Abuja. The meeting also had in attendance Vice President Yemi Osinbajo, Secretary to Government of the Federation,SGF Boss Mustapha, Chief of Staff to the President, Ibrahim Gambari and National Security Adviser, Babagana Monguno. Former head of state, Abdulsalami Abubakar and Chief Ernest Shonekan were also in attendance.

The Council of Patriotic Yoruba Youth (CPYY) has blamed Nnamdi Kanu and his proscribed Indigenous People of Biafra (IPOB) for the attack on innocent #EndSARS protesters and the arson that followed in Lagos State. In a statement signed by its President, Fagbemi Olanrewaju, on Friday, the CPYY said Kanu had declared war on the Yoruba nation and effectively carried out his threat.

Recall that peaceful #EndSARS protesters were shot by unknown gunmen at Lekki tollgate on Tuesday while the Oba of Lagos palace, TVC headquarters, The Nation Newspaper and others were attacked by hoodlums the following day. And according to CPYY, this was a well-thought-out plot by Kanu to destroy the economic advantage of the Yoruba nation and make them subservient to the Igbo’s whose property and businesses were left intact.

The group said targetting Yoruba businesses “marks a despicable low even for a scoundrel like Nnamdi Kanu, whose trademark as a coward that abandoned his so-called struggle and fled abroad to instigate attacks from his bolthole”. It added that it is “most irresponsible to hijack the #EndSARS protests, which objectives are noble, and deploy the same as a vehicle for pursuing a failed separatist agenda”. The group, however, assured that the Yoruba nation will continue to “live by and display the high sense of civility for which our respected culture is known and will never descent to IPOB’s miserable depth”. It urged the Federal Government to investigate the targeted arsons and shooting of #EndSARS protesters at Lekki tollgate.