Another Police Station Set On Fire In Lagos 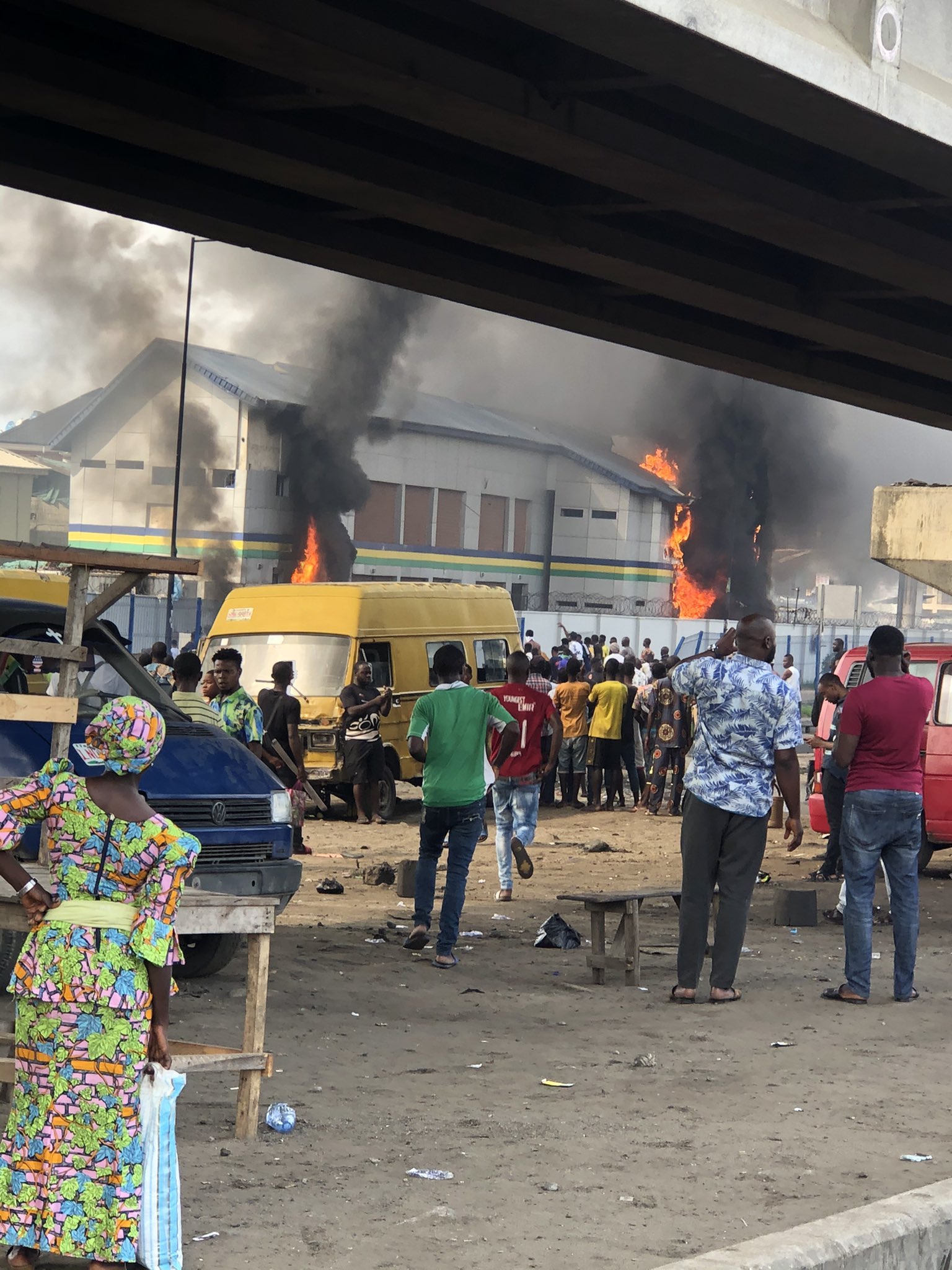 Another police station has gone up in flames in Lagos State.

Hoodlums on Tuesday attacked and razed the Layeni police station.

It is located at Ojo road, Ajegunle in Apapa…READ MORE>>> 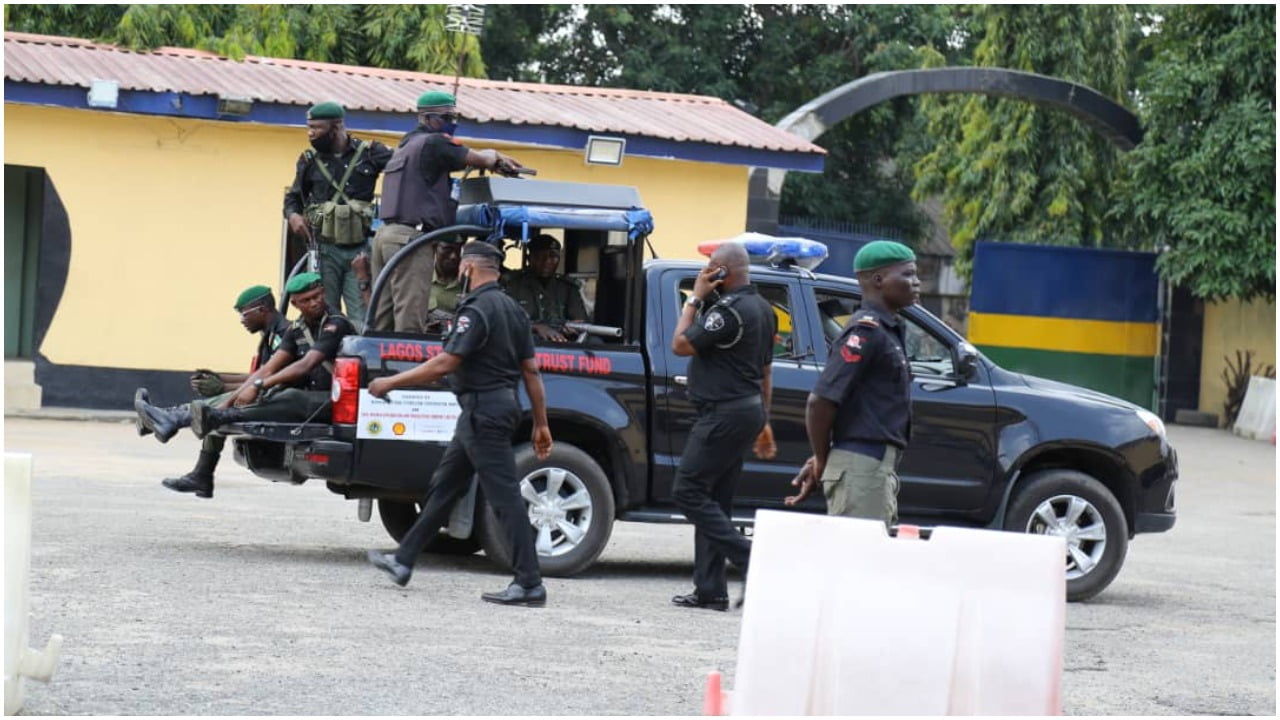 The Lagos State police command has warned against any form of protest or gathering.

The police cited violent attacks on officers, men, formations and innocent Nigerians at different parts of the metropolis.

Public Relations Officer, Muyiwa Adejobi, in a statement on Tuesday, also referred to the 24 hours curfew imposed by the state government…READ MORE>>>

The Speaker of the House of Representatives, Femi Gbajabiamila, has disclosed that he will not sign the 2021 budget if provision for compensation to victims of police brutality is excluded.

Mr. Gbajabiamila also disclosed that he will be visiting families of victims of police brutality across the country. He also appealed to the protesters to suspend the ongoing protests.

Why I Will Not Resign As Ondo Deputy Governor – Ajayi 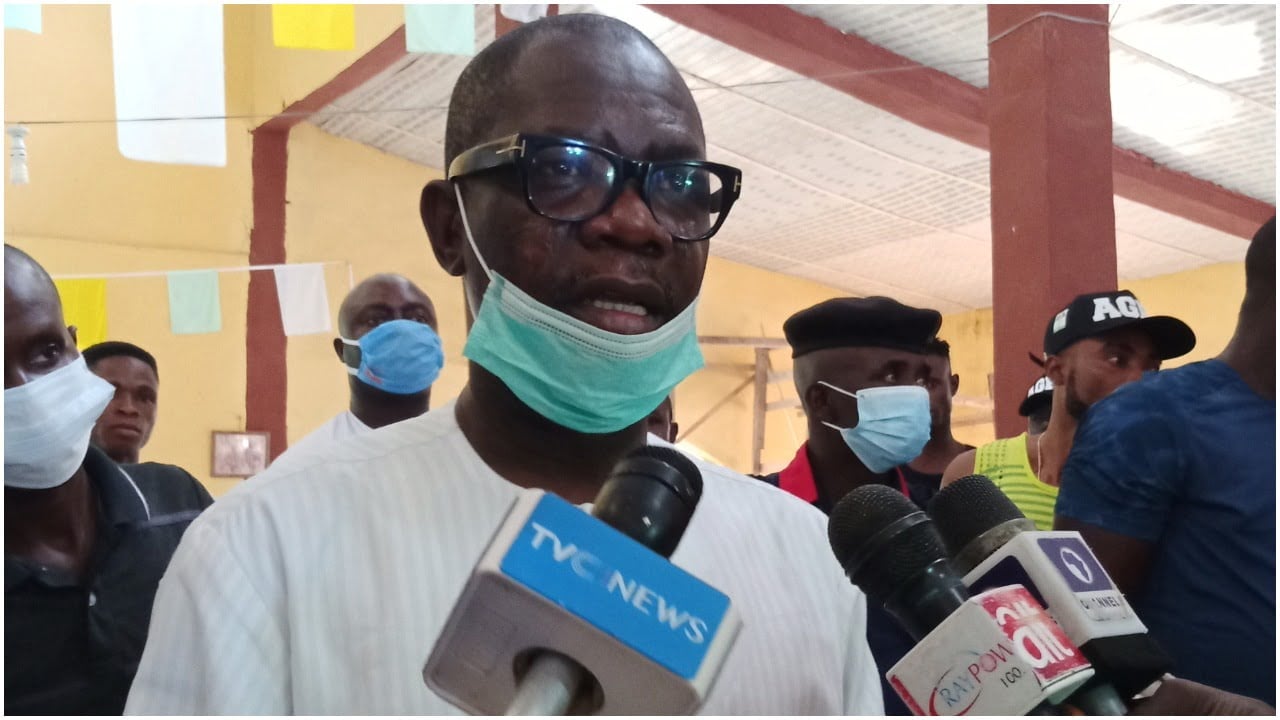 The Deputy Governor of Ondo State, Agboola Ajayi, has insisted he would not step down from his position, no matter the intimidation he receives.

Ajayi had dumped the All Progressive Congress (APC) for the Peoples Democratic Party (PDP), but eventually ended up in the Zenith Labour Party (ZLP).

The Ligue 1 club made this known in a statement on Tuesday, stating that Martini was hospitalized after suffering a cardiac arrest at the training centre last week.

“Today, French football mourns one of the greatest goalkeepers in its history and one of Montpellier’s most loyal servants, on and off the pitch…READ MORE>>> 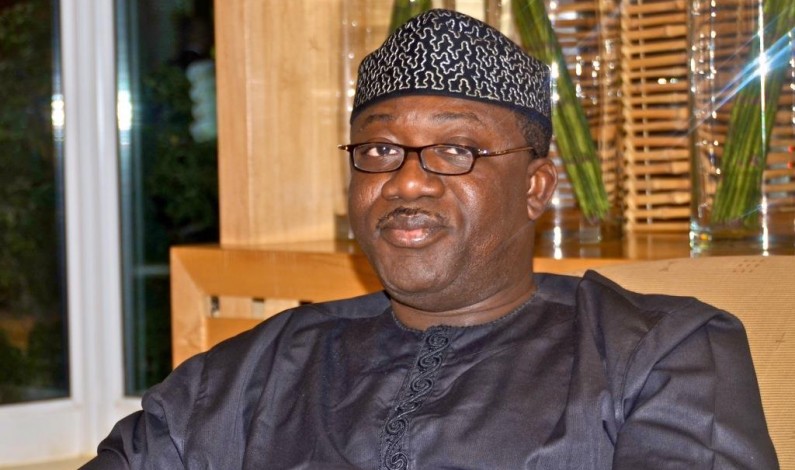 The Ekiti State government has ordered the immediate closure of both private and public schools in the state for the rest of the week following the continuous EndSARS protest which has grounded activities in the state.

The Commissioner for Education, Dr Olabimpe Aderiye noted that the decision of the government to close down schools is to ensure the safety of students and their teachers.

According to the statement signed by the Chief Information Officer, Abimbola Dada, the commissioner said, ” The Ekiti State Government has ordered the closure of all private and public schools in the state for the rest of the week…READ MORE>>> 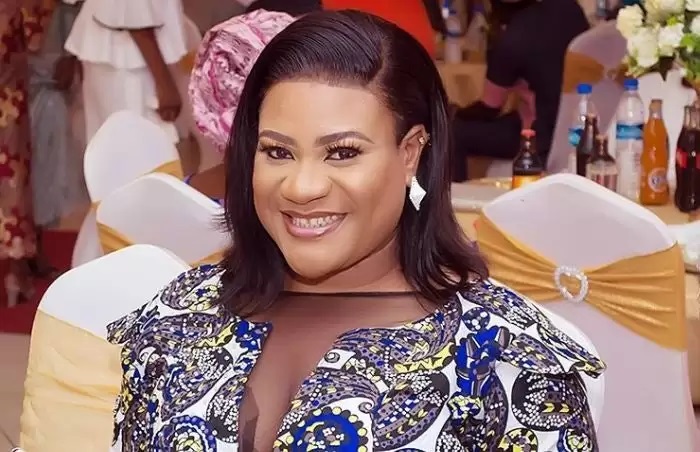 Nkechi Sunday Blessing, a popular Nollywood actress and brand influencer, has revealed how her landlady chased her out from her store because she wanted to start her kind of business.

Sharing her story on Snapchat, Nkechi revealed that she thought things like this happen just in movies, but that it happened to her in real life.

According to her, she didn’t fight her, that she just left when she chased her away, but that she just found out she now sells waist trainers…READ MORE>>>