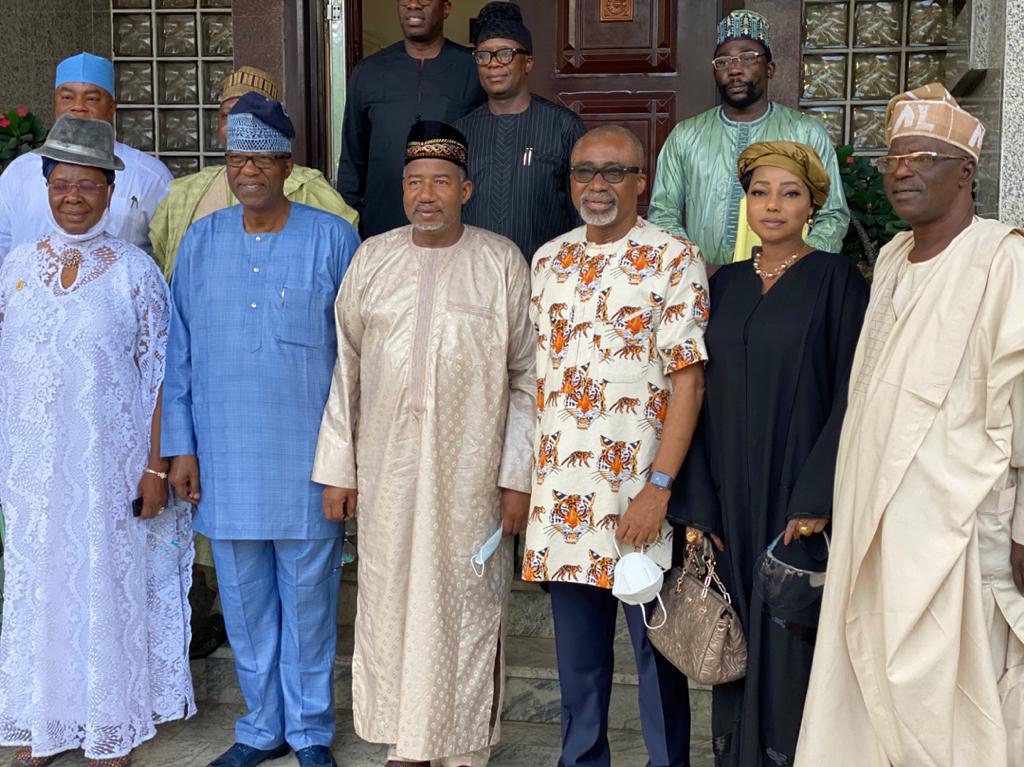 The purpose of the meeting according to what we gathered is to discuss how to rejuvenate the party  ahead of the 2023 election.

Otunba Gbenga Daniel who played an integral role in the last election shared his vision for reviving the party with the delegation led by Bala Mohammed, governor of Bauchi state. Present at the meeting were Babangida Aliyu, Sule Lamido, Austin Opara, Hajia Hafsat Balewa amongst others.

The committee had, earlier in September, met with Ibrahim Babangida, former head of state.

Mohammed had told journalists that the meeting with Babangida was to strategise on how to move the party forward.

The governor said the delegation was set up by the party’s national working committee (NWC) to see how the PDP can maximise the gains it has made in recent elections in Bayelsa and Edo.