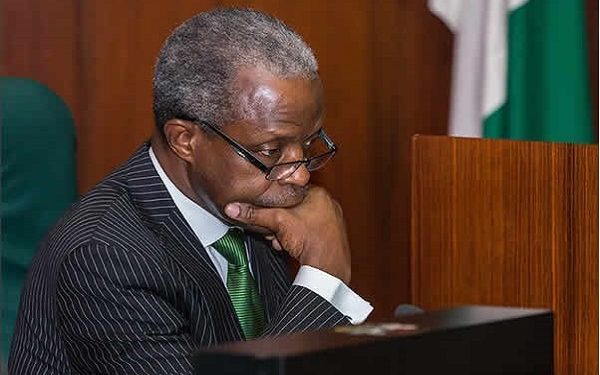 Vice President Yemi Osinbajo has expressed disgust over the harassment of Nigerians by operatives of the Federal Special Anti-Robbery Squad (FSARS).

The Vice President, who spoke to State House Reporters during an interaction at his Abuja residence on Sunday, also hailed the Inspector-General of Police (IGP), Mohammed Adamu, for banning routine patrol of the FSARS and other tactical squads of the Nigeria Police Force (NPF).

Osinbajo also condemned the routine harassment of young Nigerians by operatives of the FSARS, describing the development as infuriating.

While the VP has made his stance known on the excesses of the FSARS, President Buhari has yet to make a statement on the issue.

Roman Goddess visited Dino Melaye at his hotel room and video him when he was pouring her a drink as she called him “Uncle and Daddy.”

“I came to see my uncle. daddy Dino” she wrote. However, Dino has now taken to his official Instagram page to react, as he said he is not her uncle.

The Presidency has urged Nigerians to beware of people smarting from the suspended labour strike for selfish reasons, especially to avenge the 2012 Occupy Nigeria protests.

The Nigerian Labour Congress (NLC) and the Trade Union Congress (TUC) had suspended the planned nationwide strike and protest that was to commence on Monday, September 28, 2020, over the recent hike in electricity tariff and petrol pump price.

A presidential spokesman, Femi Adesina, in a statement issued on Sunday, said those sponsoring and encouraging “discord and anarchy, either for selfish ends, or as revenge for perceived injuries” were enemies of the country.

Naira Marley, Olamide React To Call For Protest Against Killings And Extortion By Police Officers 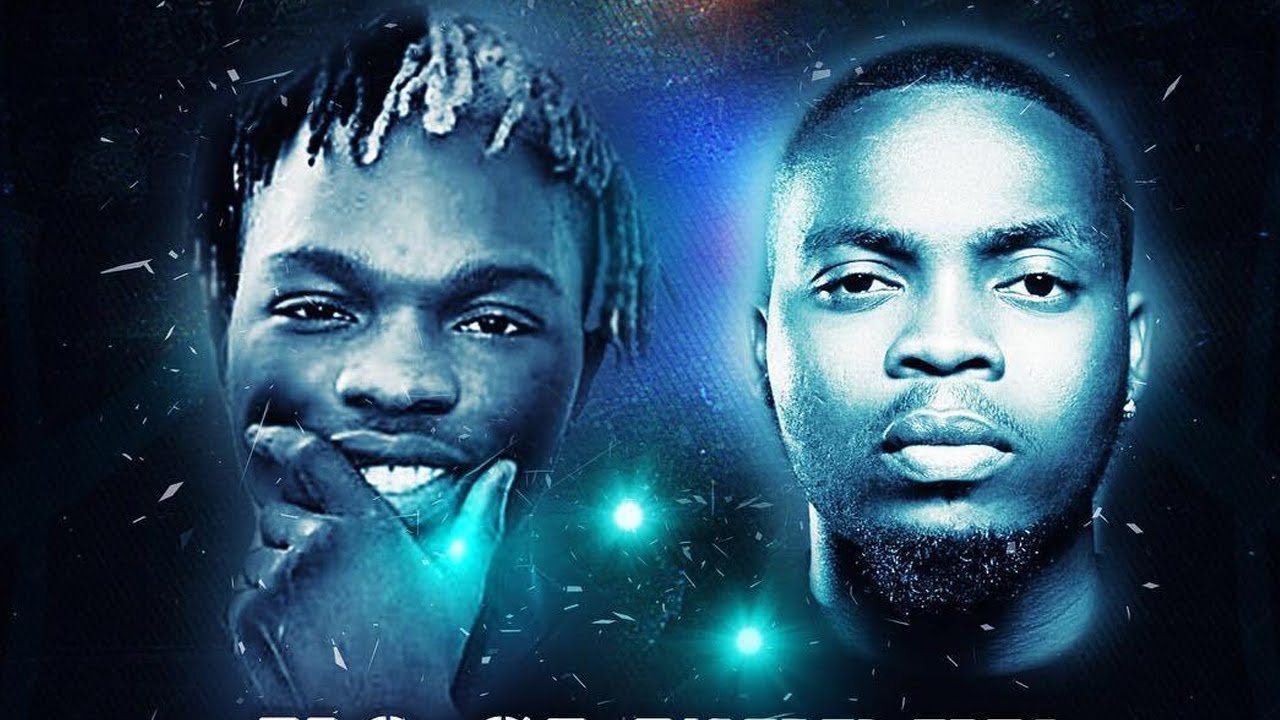 Nigerian music stars, Naira Marley and Olamide have joined the campaign against police brutality and extortion on social media as #EndSARS trends again.

On Saturday, October 3, 2020, Nigerians renewed the call on the federal government to scrap the Special Anti-Robbery Squad, a police unit that is constantly linked to killings and harassment of Nigerian youths and tagging them as fraudsters.

The #EndSARS started trending again on Saturday following an unconfirmed report that SARS operatives killed a young Nigerian in Delta State and made away with his SUV. 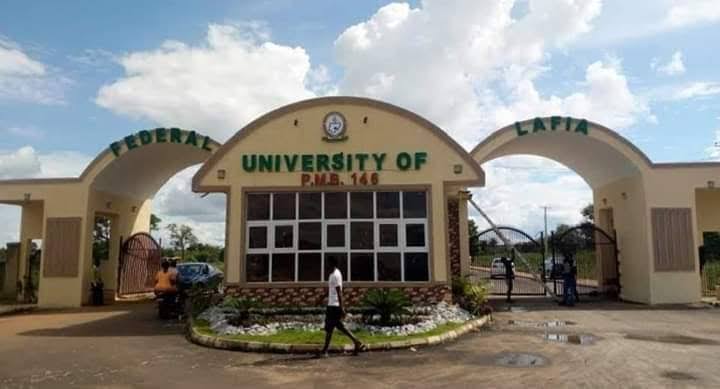 The decomposed body of a senior staff of the Federal University of Lafia (FULafia) in Nasarawa State, Mrs. Angelina Tyem, was on Sunday discovered in her private apartment in Lafia four days after she disappeared.

Tyem is a senior administrative officer of the varsity and a Women Leader of the Senior Staff Association of Nigerian Universities (SSANU), FULafia Chapter.

She had contested for Akwanga North constituency in the 2019 General elections under the platform of NNPP. Ole Gunnar Solskjaer was the victim of a footballing massacre in Manchester after suffering his darkest hour at Old Trafford.

Solskjaer and his spineless United flops were left with faces as red as their shirts following their biggest hammering since 2011.

United had been reduced to 10 men before half time, but this had little bearing on the eventual outcome…READ MORE>>> The Kano State Police Command has arrested a 26-year-old woman, Hauwa Habibu, over alleged killing of her two children at Diso Quarters in Gwale Local Government Area (LGA) of the state.

Spokesman of the command, DSP Abdullahi Haruna, who confirmed the development in a statement while parading the suspect in Kano on Sunday, October 4, said the police received information that the suspect allegedly hacked her two children to death with a cutlass.