The Ijaw Youths Council (IYC) Worldwide has been thrown into mourning following the death of a two-time President of its parent body, Ijaw National Congress (INC), Prof. Kimse Okoko.

It was gathered that Okoko, who was 80 and whose son, Keniebi, died earlier in the year, breathed his last on Sunday in an undisclosed hospital in Port Harcourt, Rivers State, at about 4.15 pm. It was learned that Okoko, who until his death was a Pro-Chancellor of some universities, battled a prolonged sickness, but could no longer cope with his health challenges after the death of his son.The IYC in a statement signed by its President, Peter Igbifa, described his death coming a few months after his son’s demise as double jeopardy.

Igbifa said the IYC received the death of Okoko with rude shock describing him as a scholar, leader, father, and patriot. He referred to the deceased as a champion of restructuring, a fearless defender of the Ijaw struggle, and an apostle of true federalism and resource control.

Jolaoso, Ladiva Aije, Juliet Semion Ahmed Olasunkanmi, Adeniran Eritosin, and Tunde Jimoh were dragged before the magistrate court on eight counts charge bordering on conspiracy, a publication of obscene film, an insult to religion, breach of peace, and damage of police station window.

The police prosecutor, ASP John Idoko informed the court that all the accused person and others now at large on July 25, 2020, at about 12:30 PM at Osun-Osogbo shrine conspired among themselves, act obscene drama which appeared on the face of it to bear pornographic pictures of young girls who were half-naked and published same with the knowledge that the owners of Osun Osogbo traditional ground or any other class of persons especially within Osun State will consider an insult to their religious belief.

#BBNaija: Nengi wins head of house challenge, secures a spot in the finale 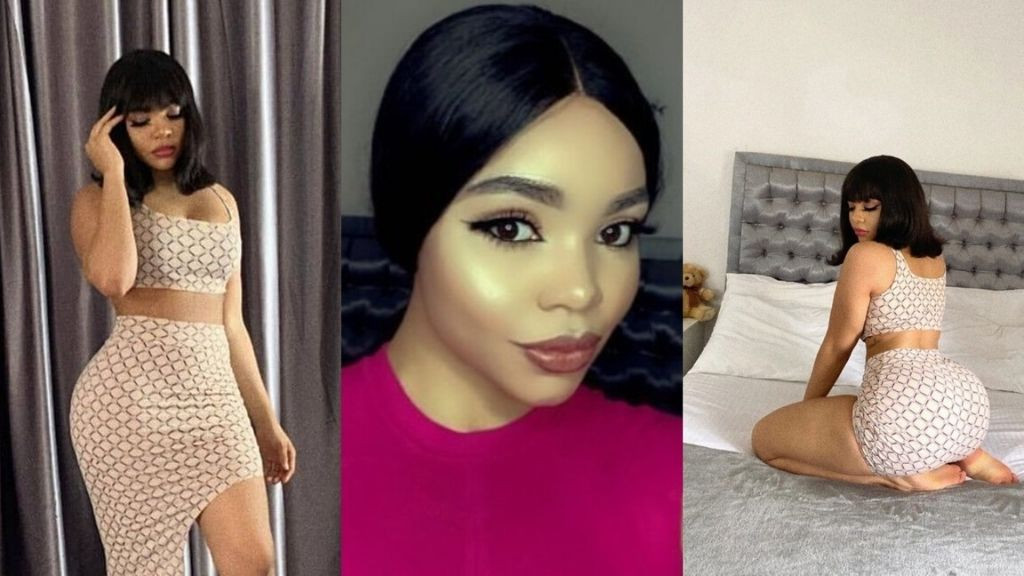 Nengi has won the week 9 head of house challenge after competing in the arena games with her fellow housemates except for Trickytee who won the week 8 challenge.

She will now enjoy immunity from eviction this week and unrestricted access to the Head of House lounge. Nengi has also secured a spot in the finale of the reality show. 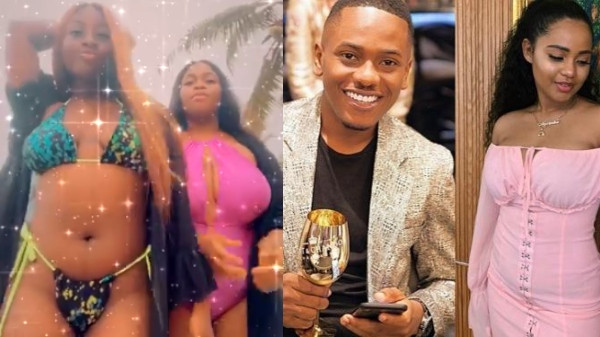 Nollywood actor, Timini Egbuson has gotten a prominent spot on the Nigerian trend list after his girlfriend, Lydia who he was spotted with in a video months ago got dragged on Twitter by his alleged side chic, Toju, and her friends.

Lydia had taken the first shot in tweets she shared on Twitter days ago. In the tweets, she talked about “showing she is mad”.

Toju and her friends decided to raise a Twitter storm by going direct with their tweets and counter-threats. They also accused Lydia of fighting for a man “who is for the streets”. 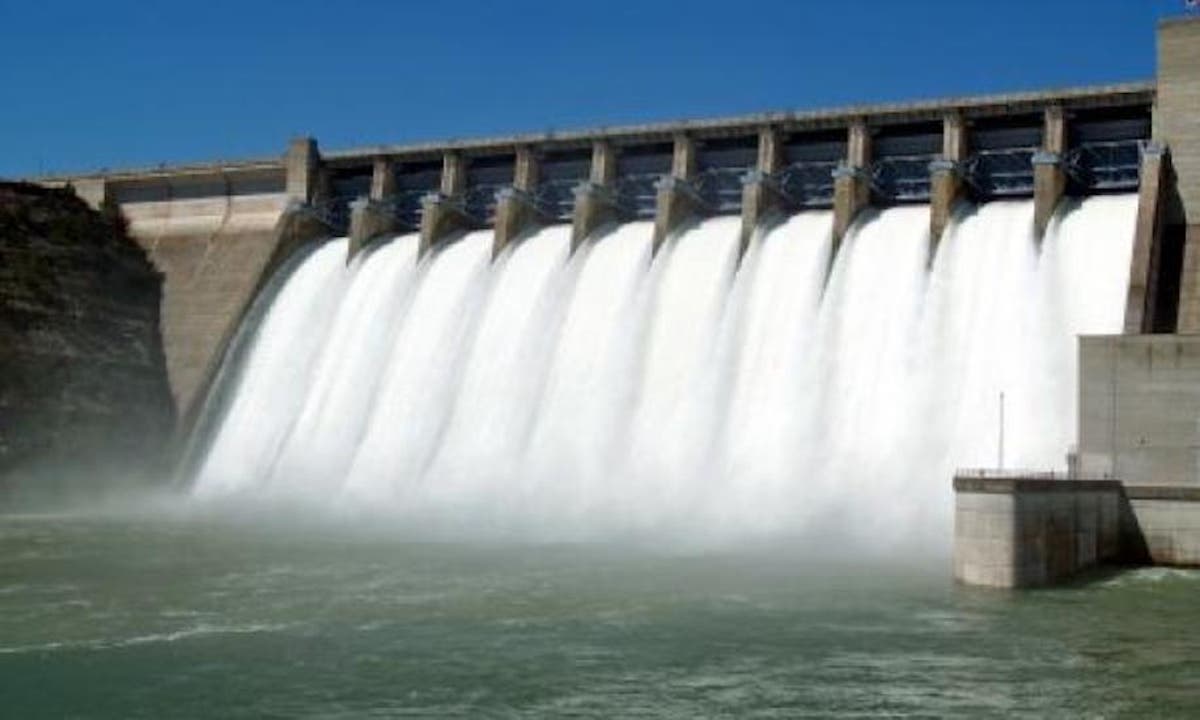 Some Nigerian states may soon experience blackouts following a sudden burst at the Kainji Hydroelectric Dam in Kainji.

The embankments of Kainji dam, one of Nigeria’s hydro-power stations caved in after the opening of the four spillway gates to free surplus water caused by heavy rains. On Sunday, the management, Mainstream Energy Solution Limited, opened the points but discovered that the dam was impounding more water than it should.

“We opened the 4 spillway gates because of the water pressure. Now, it is hitting the embarkment and will continue to expand if not reinforced. The embarkment is falling, rocks are falling into the water”, an official told Thisday. The dam, which produces hydroelectric power, is located in New Bussa town in Borgu Local Government Area of Niger State. Authorities and the firm have shut down the hydro-power station for repairs. 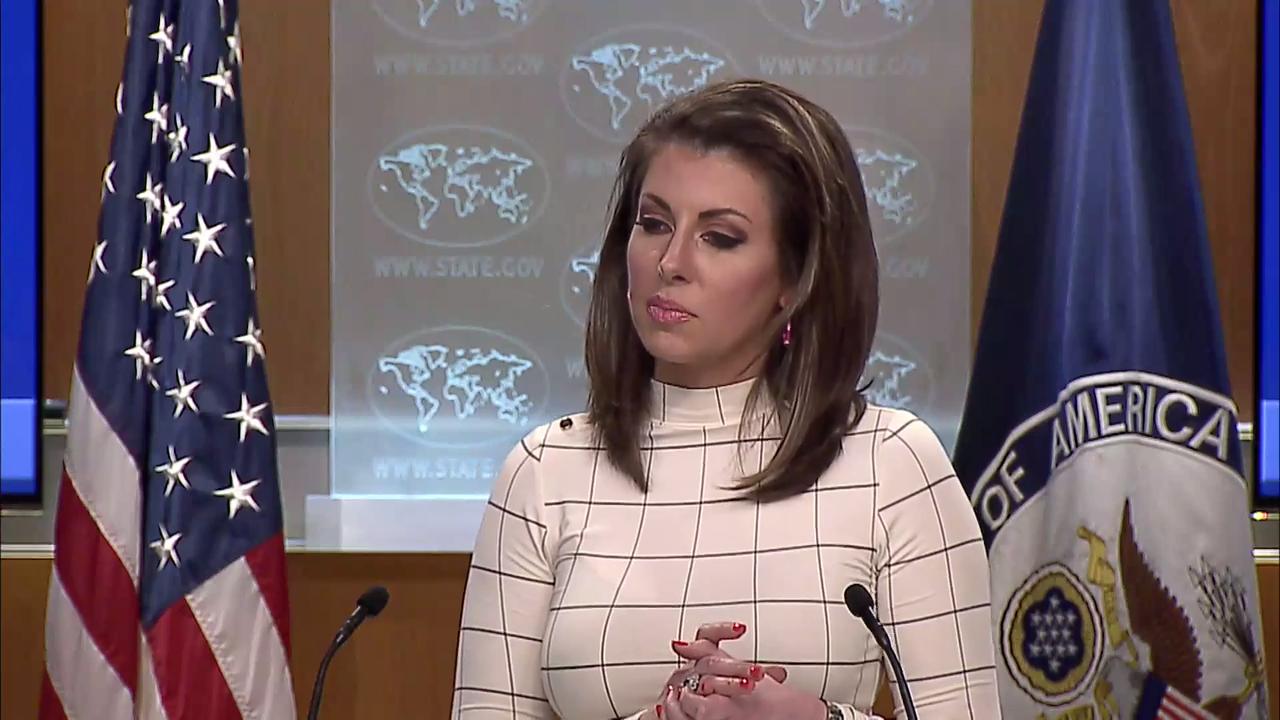 The United States of America has imposed a visa ban on politicians, who it claimed undermined the conduct of the November 2019 governorship elections in Kogi and Bayelsa States. This move is in the run-up to the September and October 2020 governorship polls in Edo and Ondo respectively.

The spokesperson for the Department of State, Morgan Ortagus, disclosed this in a statement on Monday. “In July 2019, we announced the imposition of visa restrictions on Nigerians who undermined the February and March 2019 elections.

“Today, the Secretary of State is imposing additional visa restrictions on individuals for their actions surrounding the November 2019 Kogi and Bayelsa State elections and in the run-up to the September and October 2020 Edo and Ondo State elections,” the statement read in part. 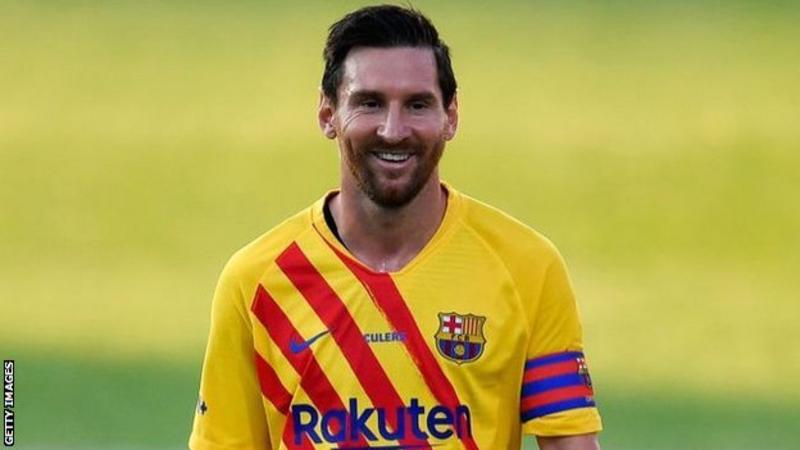 Welshman Bale came eighth in the list at $29m (£22.4m) despite a disappointing 2019-20 season, on a personal level, which saw him fall out with Real boss Zinedine Zidane and only feature in two of his club’s last 14 matches of the campaign. Liverpool forward Salah was fifth, ahead of Manchester United midfielder Pogba in sixth, with United goalkeeper De Gea in 10th. Barcelona forward Antoine Griezmann was seventh and Bayern Munich striker Robert Lewandowski was ninth.