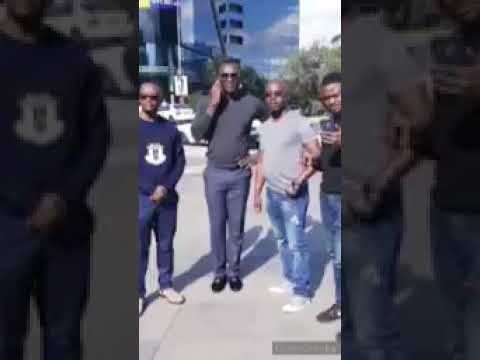 Zambia’s ruling party PF’s rigging system has been busted after an insider reveals with video clarification how they were recruited by PF and taken for training concerning how they plan to carry it out.

showing in the video uploaded also is whatsapp screenshots between officials and them, He says they recruited one from the United States of America, one also from South Africa and two of them from Zambia.

He says he has exposed the PF’s rigging plan because his conscience will not allow him rest, his mind keep asking him if he is happy with himself for taking part in something as dubious as this that has to do with a whole country and not just few. stating that Zambia deserves better.

” I was promised a lot of money and I know I would have been very rich if only this video i’m making now isn’t exposed” he said.

If Zambians think that come 2021 that their votes will count, they deceive themselves, i know they will come for me but i’m happy because i have said the truth, he has kept his name anonymous.

He lastly indulged in Zambians to fight for themselves come the general elections in 2021 as there will be a lot of chaos and terrorism from parties who want to win by fire by force.

Watch his revelation video below;

This story was first published on zambianobserver