I Know The Ritual Killers, They Started It 5 Years Ago 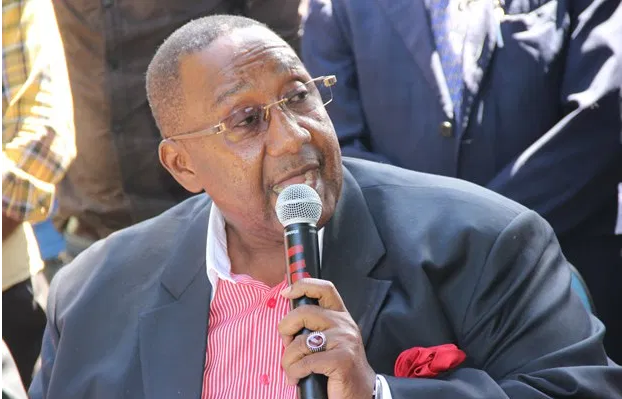 PF mobilization Veep Geoffrey Bwalya Mwamba alias GBM says he knows the people behind ritual killings and that the scheme started 5 years ago.

Meanwhile, when GBM was Defence Minister, he started a scheme called ‘Tongas under Oath’ that was his orchestrated scheme to have HH and UPND officials arrested at that time. But luckily Sata saw through it and rubbished it during the State House swear in ceremony of Winter Kabimba as Justice Minister.

Then GBM joined UPND and was made Vice President and running mate. After the 2016 elections, HH and GBM traveled together for the Kuomboka Ceremony which resulted into a treason case for the UPND President Hakainde Hichilema.

Strangely GBM was not arrested for treason yet he was in the same convoy and overtaken by Edgar Lungu on the road.

HH was arrested, GBM ran to South Africa where he even obtained a resident permit instead of remaining behind to fight for the release of his colleague. While there, Zambians based in South Africa arranged that he meets SADC regional leaders and various human rights groups in that country, he flatly refused.

Meanwhile, within the UPND, GBM started forming parallel structures. Now that GBM has joined PF, his language is always that of not having had an opportunity to eat with HH. Now we have ritual killers and gassing of citizens and GBM says he knows the people behind these crimes and has been aware of it for 5 years.