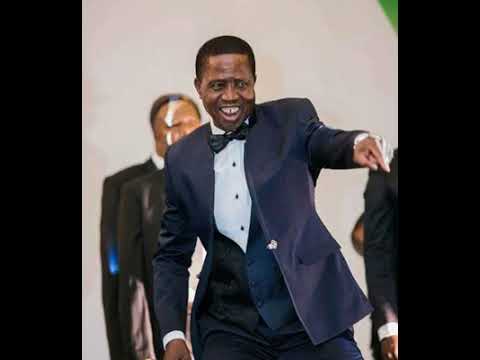 The Patriotic Front (PF) has upped their game once more after having artistes Like Dandy Crazy, Chester and Jordan Katembula, also known as JK come together to make a song for their 2021 Political campaign.

Remember JK was earlier compensated by PF with a mansion for his song ‘Dununa Reverse’ which went on to become a hit.

The mansion which is nearly complete cost the PF government over 2.3 million Kwacha.

And insiders say the PF government has given JK another campaign song tender to be released in 2021.

The current mansion reward to JK is purely for releasing what the PF call as a winning song in the 2016 elections.

Other Musicians on the lineup to be rewarded with mansions include Dandy ichishilu Crazy.