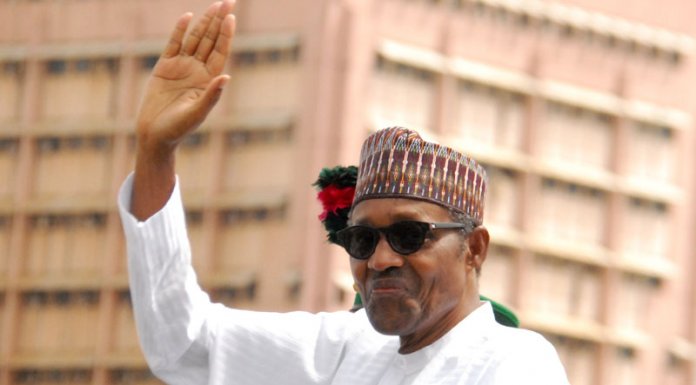 President Muhammadu Buhari last night, Tuesday, January 14, 2020, commended the Supreme Court of Nigeria for its its decision to return the Senator Hope Uzodinma of the APC, as the winner of the governorship election in Imo State.

According to a statement released by Malam Garba Shehu, Buhari said “The road to justice may be long and tortuous, but it is the best path for anyone aggrieved.”

“Under the new administration, a new journey to build a new Imo with new energy is about to begin. In this outcome, it is the people of Imo State who have emerged victorious.”

President Buhari also congratulated Uzodinma and advised him to promote the ideals of the APC while serving his state. 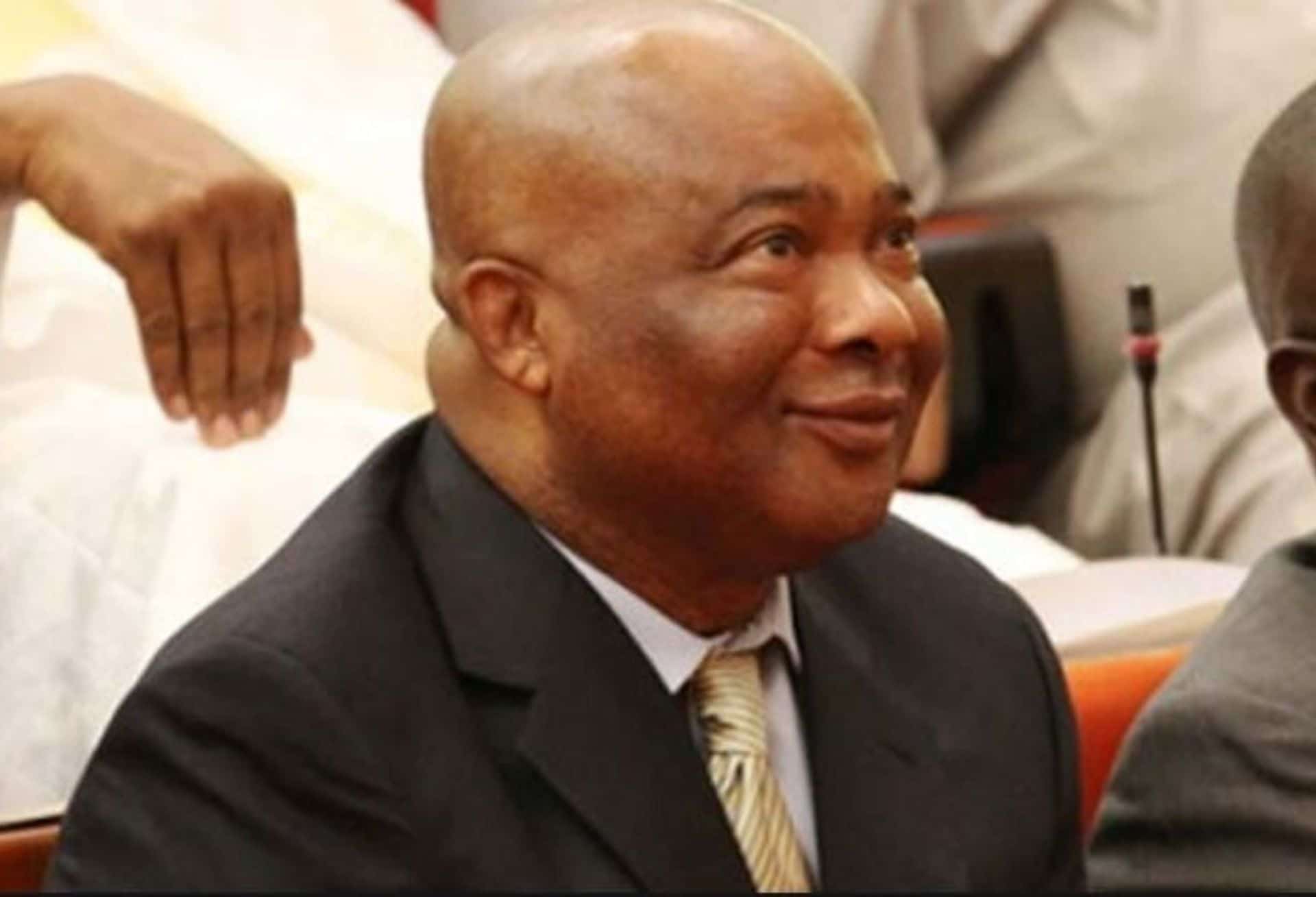 The Peoples Democratic Party (PDP) also released a statement last night after the shocking verdict from the Supreme Court.

“The party finds it difficult to understand how Senator Hope Uzodinma of the All Progressives Congress, who came 4th in the March 9, 2019 governorship election, with just  96,458 votes, will suddenly, by the token of the judgment of the Supreme Court, defeat Chief Emeka Ihedioha/PDP who scored 276,404 votes.

“In fact, the PDP and indeed, most Nigerians are still at a loss as to understand the basis upon which the Supreme Court arrived at its decision.

“The party says it is lamentable that the destiny of the people of Imo state is being taken from the governor they chose and voted for and handed over to individuals and a political party that do not have their blessing and mandate and which they rejected at the election”according to a statement released by The PDP National Publicity Secretary, Mr Kola Ologbondiyan.