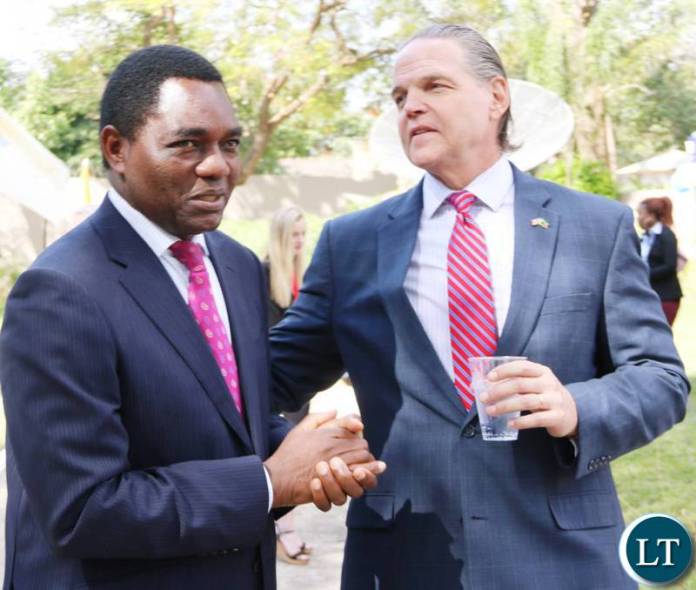 ECL supporter claims that opposition leaders are the ones who are causing Zambia’s economic problems and making Zambians suffer.

Significantly pointing out UPND President Hakainde Hichilema Also referred to as HH and Saviour Chisimba. Stressing that how can HH, a Zambian and statesman claim he’s happy with the situation of the country where people are suffering including his own UPND party members.

The man in the video who’s identity is yet to be known but understood to be a strong Edgar Chagwa Lungu supporter has called out HH as a bad egg which has to be removed from the basket before it spreads it darkness to the other eggs.

He stressed that with HH knowing that the economy of the country has been sabotaged by International criminals, yet HH is happy that the nation is falling. “what kind of a leader are you, to tell international investors not to come to Zambia and invest to ease the suffering, but you tell them that Zambians are evil, you spoil the name of this country”.

What kind of leader sabotages his own country’s economy so that he can get into power? He stressed further. Making claim that the eyes of the people of Zambia are now open to see the truth and know that HH will never rule Zambia.
“You are a liar who has done nothing for the people of Zambia, a cheap hypocrite of the highest order and may the almighty God have mercy on you.
Watch the video below to know more.