How UPND Leaks Information To PF 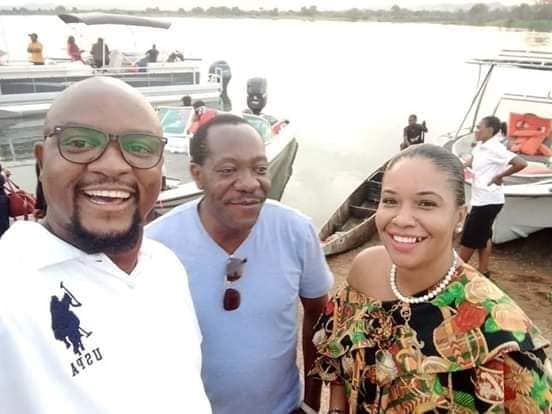 HOW UPND LEAKS INFORMATION TO PF.

It has just been revealed by anonymous source that the PF planted an unknown lady whose identity up until now is yet to be known as an insider in the UPND camp so as to get first hand knowledge of their actions, so as to respond almost immediately with a counter play.

While many see this alleged rumor as true, others see it from the point of Opposition parties trying to soil the image of the PF in order to gain more followers as regards the general elections come 2021.

While the authenticity of this story is yet to be ascertained, most believe it to be true as there are some trivia cases of information divulged to opposition. The PF and even opposition party UPND have said nothing concerning this issue, maybe there is more to the story that meets the eye.

Identity check is being carried out as to who this lady is and to what end, what political party she really belong to, If she has the ruling party’s backing or that of Hichilema’s side.

You will agree with us that UPND is Leaking Information to PF using a ‘Woman’.

This story appeared first on zambianobserver