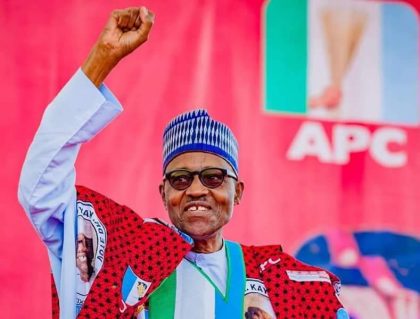 The All Progressives Congress (APC) has distanced itself from a suit seeking amendment of the constitution to allow President Muhammadu Buhari get another term in office.
Charles Enya, a member of the party in Ebonyi, had filed the suit before a federal high court in Abakiliki, the state capital.
Enya, who served as organizing secretary to Buhari during the 2019 general election, described the two-term tenure limit for presidents and governors as “discriminatory”.
But in a statement on Thursday, Lanre Issa-Onilu, spokesman of the ruling party, said as a “progressive party”, APC does not have… READ MORE>>> 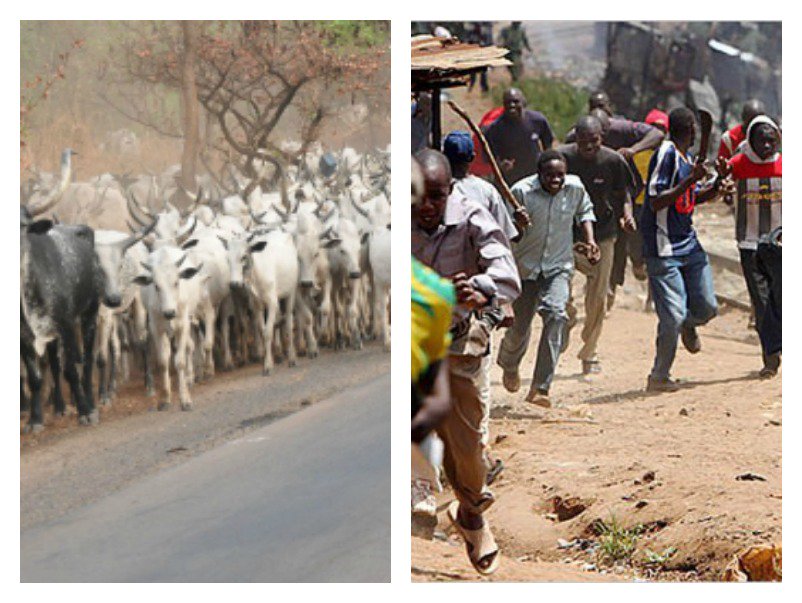 A drunken Fulani herdsman has said that he mistook a fellow herder he killed for someone who had stabbed him with a broken bottle.
The accused herdsman, Ibrahim Graba, is of the Bani Fulani camp, in Kaiama Local Government Area of Kwara State.
During Garba’s arraignment at an Ilorin Magistrates’ Court on Thursday, the prosecutor, Insp. Al-Hassan Jibrin, told the Magistrate, Mrs. Zainab Usman, that on September 16, Garba’s case was… READ MORE>>>