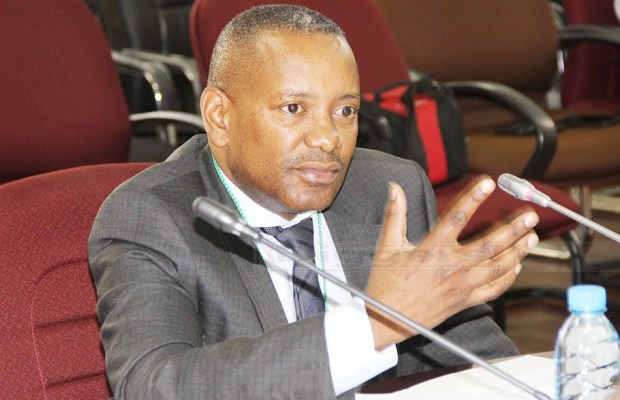 The Managing Director of Zambia Electricity Supply Corporation (ZESCO) Mr Victor Mundende has been accused of awarding contracts worth K5, 000, 000 to his girlfriend.

According to zambianwatchdog, the 63-page document was signed between ZESCO and the owner of Samweb Electrical and Electronics on March 28, 2019.

Cover page of the contract read:

“Contract No. ZESCO/067/62/2018 for the Construction and maintenance of small scope distribution network lines on a two-year rate based framework contract between ZESCO Limited and Samweb Electrical & Electronics.”

Samweb Electrical and Electronics is allegedly owned by Mundende’s “side chick” whose name was not stated by zambianwatchdog, however, one Mr Sam K. Nyirenda, a director at the company, signed on behalf of the Samweb.

ZESCO is a state-owned power company in Zambia which is the largest power company producing about 80% of the electricity consumed in the country. The company represents Zambia in the Southern African Power Pool.