You PF Are Thieves And Idiots, I’m Not Scared – Savior Chishimba 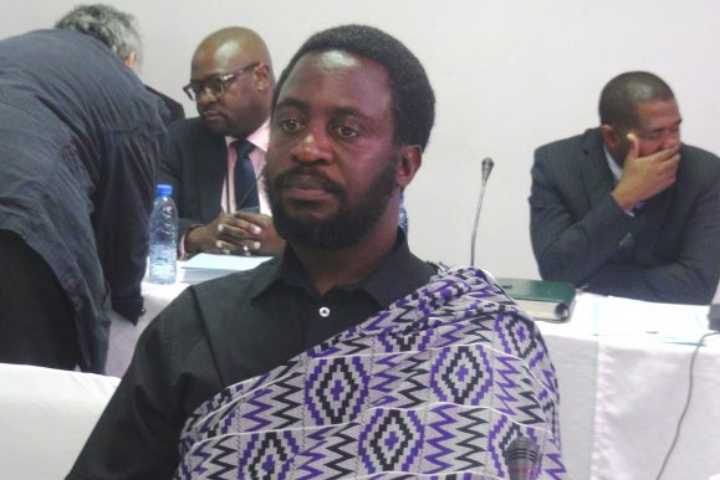 The President of the United Progressive People (UPP) Party of Zambia Savior Chishimba, previously chairman of Zambia’s National Youth Development Council, a body under the Ministry of Youth and Sports which oversees several youth related programs and projects has come out in a recent video hitting the waves on internet to address the current situation of the country.

Savior Chishimba has come out to call the PF what he says they truly are, Thieves and Idiot! In what appears to be rather an angry tone, he calls the PF govt incapable .

He started out by singing a song, saying “there is a house beyond those those mansions you’re building, you idiots, the country was not liberated for idiocy.” Stating that he knows their game play and that he is not scared of anything, nor scared of any thief.

He also mentioned pregnant women who lose their lives during and after delivery because there is no health care provision in the villages.

Expressing his anger in this touching video, Chishimba has really showed that he is unhappy at the current situation of the country, citing hunger situation and the PF government not being able to attend to that, The Armed PF cadres who go about terrorizing the innocent citizens.